Kids should be encouraged to hold their screen further away, take more breaks and spend more time outdoors. 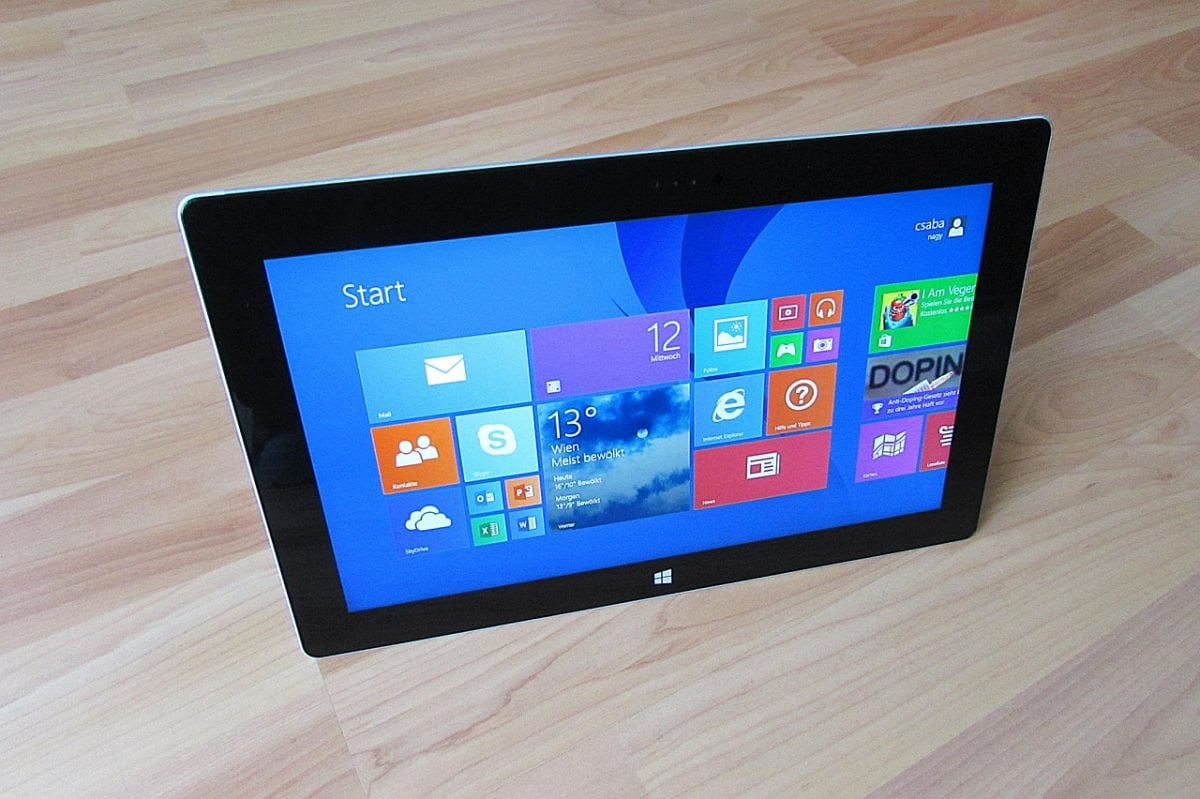 Smartphones and tablets are damaging children’s eyes, according to new research.

But prescribing them reading glasses is a mistake, say experts.

Instead they should be encouraged to hold their screen further away, take more breaks and spend more time outdoors.

The advice comes from the American Academy of Ophthalmology whose members are seeing a rise in children with dry eye and eye strain – conditions commonly seen in older adults.

They recommend youngsters take a 20 second break from screens every 20 minutes to protect their eyes.

Clinical spokesperson Dr David Epley, a paediatric opthalmologist, said: “I prefer to teach kids better habits, instead of supplying them a crutch like reading glasses to enable them to consume even more media.”

His team said there is no doubt most computer users experience digital eyestrain. And kids are just as vulnerable as adults. They can also experience dry eye, headaches and blurry vision.

Symptoms are typically temporary, although they may be frequent and persistent, said the researchers.

But this doesn’t mean they need a prescription for computer glasses or that they have developed an eye condition of middle-age that requires reading glasses, as some suggest.

It also doesn’t mean blue light coming from computer screens is damaging their eyes. It means they need to take more frequent breaks.

This is because we don’t blink as often while using computers and other digital devices. Extended reading, writing or other intensive near work can also cause eye strain.

Young children in the UK are more likely to own a tablet than those in any other EU country, often hand-me-downs from an elder sibling or parent.

With children spending more time tethered to iPads, there is increasing concern about potential harm to their visual development.

The issue of whether it causes lasting damage requiring reading or computer glasses is triggering debate as children prepare to return to school for more time with screens and books.

So the American Academy of Ophthalmology is arming parents with the facts to help them make informed choices.

Since 1971 incidence of nearsightedness, or myopia, in the US nearly doubled to 42 percent. In Asia, up to 90 percent of teenagers and adults are nearsighted. Clearly, something is going on, but scientists can’t agree on exactly what.

The study published in Ophthalmology adds to evidence the epidemic is partly due to has to near work activities – including screens and traditional books.

It said spending time outdoors, especially in early childhood, can slow the progression of shortsightedness.

It is believed bright outdoor light helps children’s developing eyes maintain the correct distance between the lens and the retina – which keeps vision in focus.

The researchers listed 10 tips to help protect your child’s eyes from computer eyestrain:

*Set a kitchen timer or a smart device timer to remind them.

*Alternate reading an e-book with a real book and encourage kids to look up and out the window every two chapters.

*After completing a level in a video game, look out the window for 20 seconds.

*Pre-mark books with a paperclip every few chapters to remind your child to look up.
On an e-book, use the ‘bookmark’ function for the same effect.

*Avoid using a computer outside or in brightly lit areas, as the glare on the screen can create strain.

*Adjust the brightness and contrast of your computer screen so that it feels comfortable to you.

*Use good posture when using a computer and when reading.

*Encourage your child to hold digital media farther away, 18 to 24 inches is ideal.

*Create a distraction that causes your child to look up every now and then.

*Remind them to blink when watching a screen.

Earlier this year a review by the UK Council for Child Internet Safety, which reports to the Department of Culture, Media and Sport, found one in four under the age of two and more than a third of three to five year olds have their own tablet.

The average pre-school child, including under twos, spends more than an hour a day online, rising to two hours or more a day for a third of five to six-year-olds.

Tablets are so widely used by toddlers that baby equipment manufacturers have launched special iPad holders to fit onto baby high chairs, car seats and strollers with “a water resistant surface that guards [the iPad] against spills, dribbles and drools.” They are available on Amazon for under £10.