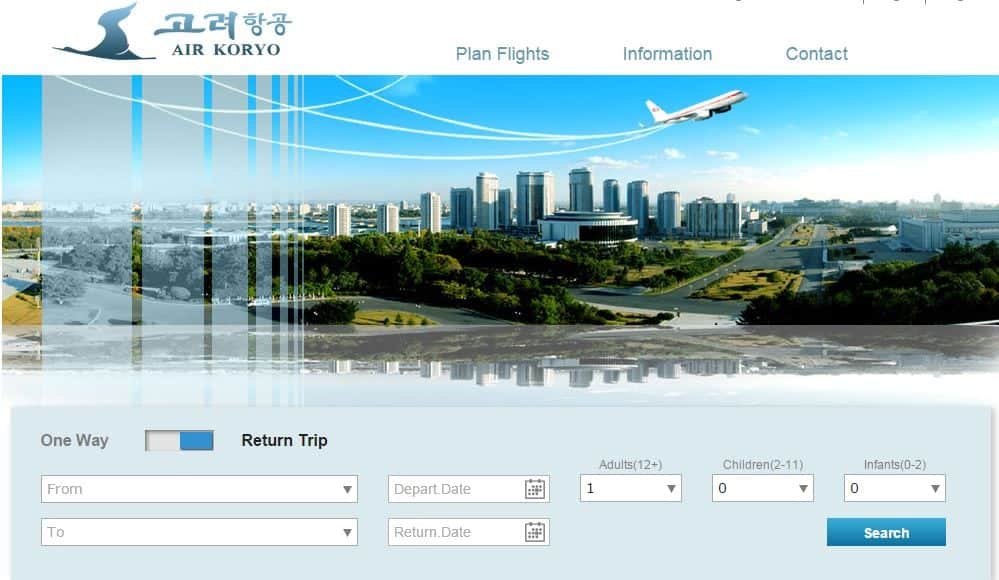 I think I own more websites than the secretive North Korean state, after the country accidentally revealed they have just 28 websites.

North Korea’s internet is Government owned and is tiny, almost non-existent. However, the country accidentally gave browsers from outside the state, access to their internet. In total they found 28 sties, including a sports website, a cooking tips websites and an insurance organisation, according to data uploaded to GitHub.

It was thought that North Korea’s internet offering was much larger, with over five thousand sites, however less than thirty domains popped up. The sites include Air Koryo, the countries only commercial airline, a website with Korean cooking tips, KorFilm – official site for the Pyongyang International Film Festival and the country’s film industry, and what looked like Facebook copy called Starcon

There is no known figures of how many North Korean’s can access the internet, and how poor the connection is. But the people of this state have much bigger problems. There have been reports of widespread famines leading to malnutrition and death, human rights abuses and no form of democracy. We fear that the person involved in this data breach, could be in a lot of trouble, and could face serious punishment.

South Korea and the US are reportedly training for an attack on a nuclear facility, this is in reaction to North Korea’s attempt to launch a nuclear warhead less than a fortnight ago.