It looks increasingly likely that living standards in the UK will be squeezed in the years ahead, not just by pricier Marmite and holidays, but also by a public sector that could face a £66 billion post-Brexit gap on receipts. Austerity as policy may have been temporarily put on hold.  But austerity as daily reality […]

by Guest Contributor
in Tech & Auto 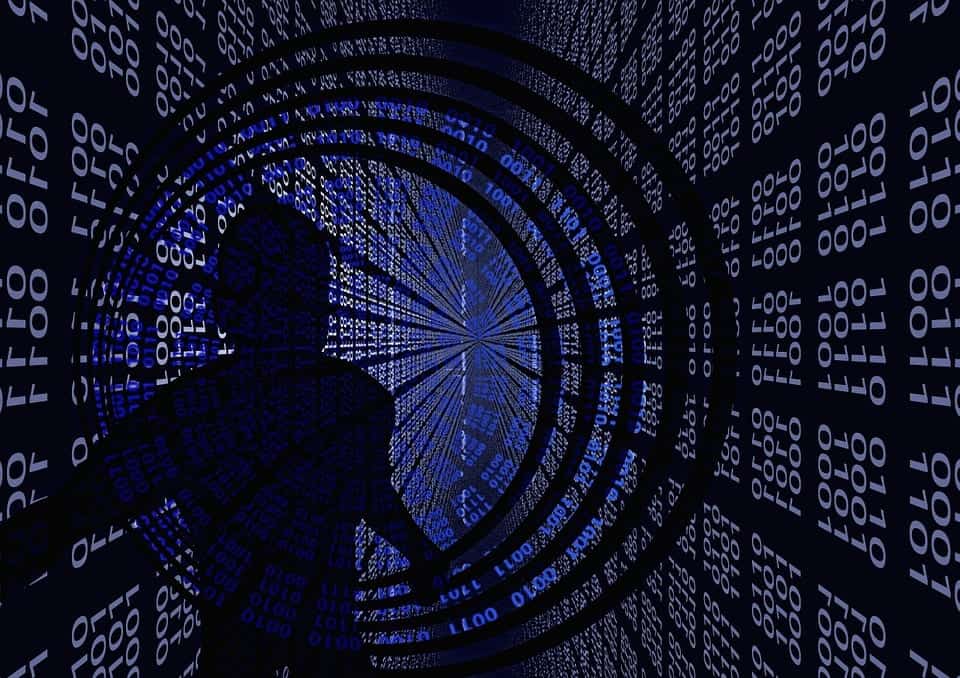 It looks increasingly likely that living standards in the UK will be squeezed in the years ahead, not just by pricier Marmite and holidays, but also by a public sector that could face a £66 billion post-Brexit gap on receipts. Austerity as policy may have been temporarily put on hold.  But austerity as daily reality may be with us for years to come.

This is likely to be good news for the many ideas bundled together under the term ‘the sharing economy’ that offer a way to make scarce pounds go further. Their basic premise is very simple.   We use many of our assets very inefficiently.   The typical household drill is used for only 12 minutes, while cars are used for perhaps 5% of the time.  .  So using the internet to aggregate and organise these underused resources, and make them available to consumers on demand, offers a double benefit: cheaper services for customers and more income for owners of assets.

That’s the idea behind collaborative platforms, which are less new than they appear.  They were pioneered in the 1990s and 2000s, often by smaller organisations, like Zipcar.  Then in the 2010s, thanks to huge amounts of venture capital investment, they’ve dramatically expanded to an industrial scale, through companies like Uber and Airbnb.  As a result the world’s largest accommodation provider (Airbnb) now owns no rooms, the world’s largest taxi company (Uber) owns no cars, and the world’s largest retailer (Alibaba) has no inventory.

Yet this remains a young field and over the next five years we should expect to see dramatic changes to how it works.

Some of the changes will come from policy. The big platforms are in some respects little different from other commercial companies and governments are asking old questions, albeit with new answers: how to promote competition and avoid monopoly, how to tax and how to regulate. Some will undoubtedly want to promote home-grown variants in place of the mainly US-owned titans.

Other changes will come from technology. For example, blockchain technologies may make it easier to ‘disintermediate’ the big platforms, allowing people to sell their spare rooms or cars without having to pay a hefty premium to an intermediary.

Even more dramatic may be the adoption of these tools in other sectors. Ministers have talked of ‘Uberising’ public services.  More likely is the emergence of a mixed economy, combining very commercial offerings, as well as community-based and public sector uses of internet platforms. Some will be very local.  These include platforms like Streetbank in the UK or Peerby in the Netherlands that make it easier to share tools, gardening equipment or more unusual items like telescopes.

Other variants are emerging in the public sector. GoodSAM, which started in London, is a smartphone app that alerts first-aiders to nearby medical emergencies.  It links with ambulance emergency dispatchers when someone dials 999 to alert the three nearest qualified first aiders and direct them to the scene. There are currently some 8000 GoodSAM registered responders in the UK, and the model is growing very fast, both in the UK and globally, tapping a motivation to do good rather than just to earn income.

Other examples can be found in fields like eldercare, where platforms can bring together the support provided by the NHS or a local authority and the support of friends and family, or in education where library resources can be combined online.   Here, as in the private sector, the promise is both to enhance services and reduce costs, and city governments in places are varied as Seoul and Amsterdam are actively promoting sharing platforms to raise living standards.

These are beginning to become mainstream. In the UK a third of 16-34 year olds have used a collaborative economy platform for ‘a good cause’ in the past 12 months.   But there is also huge potential to do more: only 3% of over-55s have used any kind of platform for health and care, even though these are very well-suited to the platform approach.

The big titans of the collaborative economy have successfully forced attention onto just how poorly modern economies use many of their assets. But they’re only part of the answer. Just as fields such as healthcare and broadcasting have thrived best with a mixed economy, so is a similar pattern beginning to emerge around the new internet platforms. For the consumer, and the citizen, more pluralism can only be a good thing.