The debate over fixed-odds betting terminals (FOBTs) has raged in Britain almost since the moment they were introduced into the UK in 2001. The vociferous opposition to the machines, which can currently be found in high street betting shops, racetracks and casinos, has essentially been focused on the size of stakes that are permitted and […] 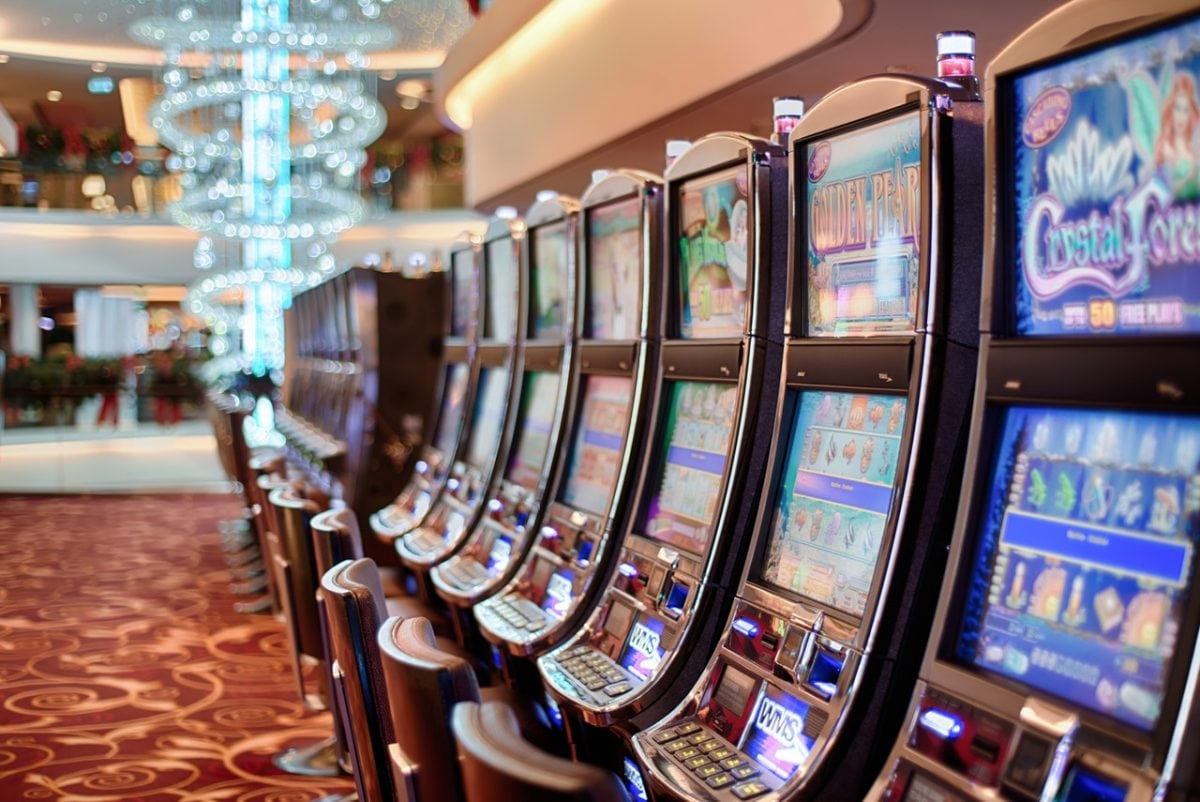 The debate over fixed-odds betting terminals (FOBTs) has raged in Britain almost since the moment they were introduced into the UK in 2001. The vociferous opposition to the machines, which can currently be found in high street betting shops, racetracks and casinos, has essentially been focused on the size of stakes that are permitted and the rapid rate at which punters can lose their money.

After coming under increasing pressure by a large number of anti-gambling campaigning groups, in May 2016 the government set up an All Party Parliamentary Group (APPG) to examine the impact of FOBTs in the UK, after which an enquiry was launched in June of that year. The report of the APPG, published in January 2018, concluded that the government had “a prima facie case for significantly reducing the £100 which can be wagered on a Fixed Odds Betting Terminal.”

Following on from this report, the Department for Digital, Culture, Media and Sport (DCMS) announced in May 2018 that it was proposing legislation that would to limit the maximum bet on FOBTs to £2, down from the current maximum bet size of £100.

This proposed legislation will be subject to a vote in parliament in 2019, but the fact that it has all-party support would suggest that there is little prospect of it being voted down, and so it looks set to become law sometime next year. While many campaigners have been calling for an outright ban on the machines, the majority of those who have voiced their opposition to FOBTs nevertheless seem to be satisfied by the DCMS’s proposed legislation.

In addition to the change to how FOBTs operate, the DCMS also outlined some other proposals aimed at gambling more generally, including the imposition of spending limits on online gambling sites until operators have been able to carry out checks as to whether a player can afford it, a demand for more stringent age checks by online gambling sites, and a raising of the age limit for playing the National Lottery.

The government in proposing the change to FOBT maximum bet limits has accepted the view put forward by campaigners that the machines cause such significant harm because the stakes are too high and that the majority of them are located in the most deprived areas of the country where punters can least afford to lose money. There have also been suggestions that the machines are linked to money laundering.

While the government’s decision was welcomed by many sections of the media, at the same time this change in legislation will have significant ramifications for much of the gambling industry. For instance, Joe Townsend, a gaming expert at top5casinosites, says that the decision to lower the maximum FOBT stake might pressure betting companies to take bigger risks in order to make up for lost profits.

It is easy to understand why this lowering of the maximum FOBT bet down to £2 will have a significant impact on the industry. The latest data shows that bookmakers in the UK make £1.8 billion annually from the 33,611 FOBTs that are currently in the country, which roughly equates to half of their income. It is estimated that each machine produces around £53,000 in income, and that there were 232,410 separate gaming sessions in the year to June 2016 in which punters lost between £1,000 and £5,000.

Given these figures, it’s not surprising that bookmakers lobbied the government strongly in opposition to the change. The industry put forward the case that the move would ultimately cost jobs, as high street betting shops would be forced close as a result of the loss of income. They also cited the revenue that would be lost to the exchequer, which is estimated to be in the region of £1 billion annually. However, the government may compensate this loss to the treasury by raising the 15% tax on online casino betting, although this is not expected to apply to online sports betting, where the tax rate is expected to stay at 15% to remain in line with the rate imposed in high street being shops.

Although it has yet to become law, some high street bookmakers are already making preparations for the change that could come into play in 2019. In some cases, this could mean closing betting shops and downsizing.

William Hill, for instance, has said that around half of its betting shops could lose money, with potential losses thought to be in the region of £70 million to £100 million per year, and so as a result hundreds of shops may have to close. GVC, which owns Ladbrokes/Coral, is expected to lose in the region of £120m annually, while Paddy Power Betfair is expecting a drop in profits of around £22 million.

According to the Association of British Bookmakers, the proposed legislation would also have a serious impact on those working in the industry, estimating that up to 21,000 high street betting shop staff could lose their jobs.

So what will the bookmakers do in response? Surprisingly, some in the industry argue that this is in fact a good decision and that it will force bookmakers to go back to focusing on their core business, namely betting rather than gaming. For instance, there has been a positive response from Paddy Power Betfair, which has suggested that the industry can use this as an opportunity to recover from the reputational damage that its association with FOBTs has created. Jenningsbet has argued that this will force bookmakers to reestablish their traditional relationships with horse and greyhound racing.

Even if the proposed legislation does become law in 2019, as looks likely, it is expected that there will be an implementation period that will enable bookmakers to restructure their businesses and attempt to mitigate the potential job losses. Time will also need to be allowed for the more than 33,000 FOBTs in the UK to be reconfigured so that the new £2 maximum bet limit can be put in place.

However, at this stage there seems little prospect of the proposed legislation being amended or voted down, and so it looks as though any implementation period will be only mean a temporary delay, and that the heyday of the FOBT is about to come to an end.