The rise of casino streamers; live-streamers going for big wins and celebrity status

Since it picked up, streaming has grown in leaps and bounds. With the increase of mobile viewership and increased bandwidth speed, the field is evolving even more. From times when the latest trend for streaming was playing video games to the mukbang craze, where people would broadcast themselves eating, streaming has gone on to break […]

by Sam Allcock
in Gaming, Promoted 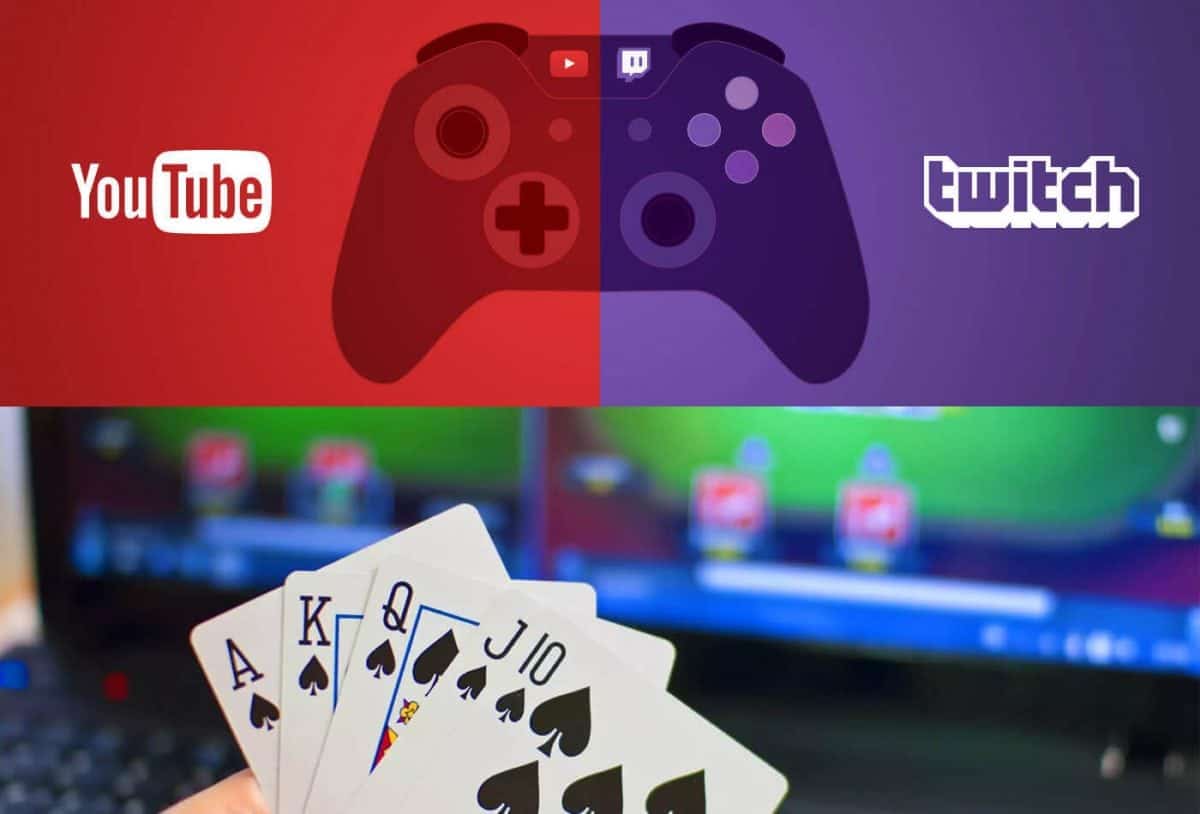 Since it picked up, streaming has grown in leaps and bounds. With the increase of mobile viewership and increased bandwidth speed, the field is evolving even more. From times when the latest trend for streaming was playing video games to the mukbang craze, where people would
broadcast themselves eating, streaming has gone on to break records across the board in terms of viewership.

The development of video production for streaming as well as new platforms and technologies have all played part in giving birth to a new trend; casino streaming. The streamers are shown playing an online casino game live and the viewers can learn new ways to play, get insights on games or just enjoy watching the players. The trend has taken on a life of its own and casino streamers are even benefiting from playing live every day.

Aside from the in-depth view of the game that you get by watching the streamers, another aspect that makes the craze even more exciting is that spectators can form friendships with streamers based on trust. While some may not be as trustworthy as others, the fact that you are watching some lucky person hit a £5000 jackpot is enthralling in itself.

Another ideal about casino streaming that makes it so popular is that the players streaming their games is that they are actively engaged in what they are doing and stay abreast of developments. Therefore, everyone looks up to them as the cool kids.

How it started – Twitch paving the path

Such a level of interaction between gamers would not be possible without Twitch. Before gaming channels started doing live streams, Twitch was already blazing the trail but with a focus on computer games. Streaming was the easiest way you could teach people how to play a game from start to end. You didn’t need to pause and explain; everything could be described as it happened. Streaming took off as an interesting way to learn new games. Eventually, viewers would visit channels to follow live streams and keep up with progress.

Since the founding of Twitch in 2011, live-streaming has hit the ceiling and casino live-streaming in particular has grown with it. To date, Twitch has over 100,000,000 new visitors each month and the number of streamers has gotten to a whopping 1.8 million. It has evolved into a community of gamers talking about games and showing of their skills. 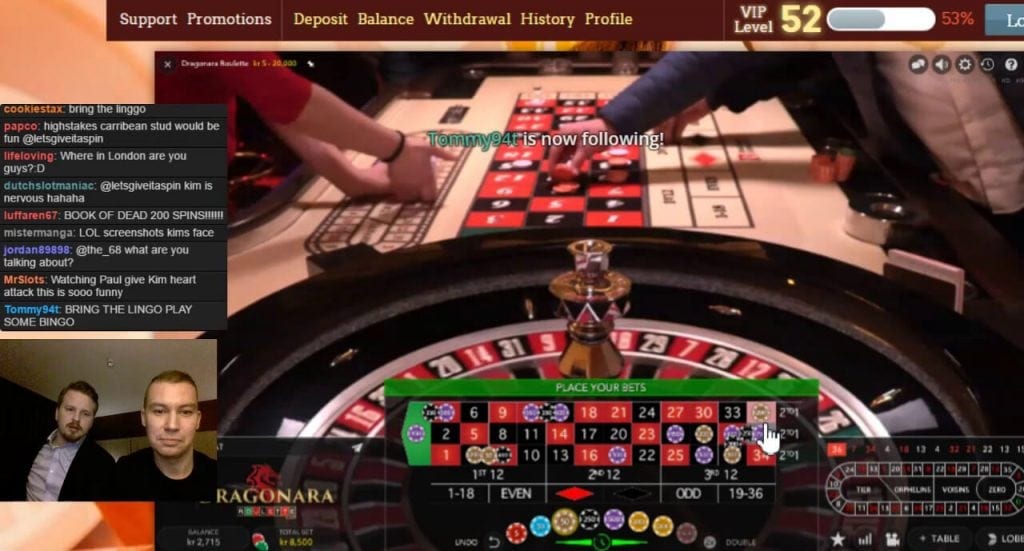 Casino streamers have made a name for themselves among streamers. The streamers use their own money to gamble and risk losing it or winning big. After some practical number-crunching, it is not hard to tell that the streamers are bound to lose their money in the long-term. However, these renowned casino streamers do it for a living and the way that they sustain their business is for example by sending traffic to various online casinos by offering free casino spins to their viewers. This type of marketing is called affiliate and it essentially means that the streamers will receive commissions from online casinos by referring new players to them. Some streamers have also struck deals with the online casinos so that they will receive frequent deposit bonuses to be able to keep playing longer.

Some of the most famous live-streamers include;

The trend will stay round

With live-streamers fighting for viewership, fans eager to find out what’s new and casino operators helping streamers stay afloat, the whole industry is set up to keep growing bigger.
Casino live-streaming is not about to let up any time soon; you can take that to the slots.