The online gambling market shows no signs of slowing, with the global industry expected to be worth over £40 billion by 2020, according to online statistics portal, Statista. While early online casinos and bookmakers first came on to the scene as early as the mid-1990s, it has been the inception of the smartphone that has […] 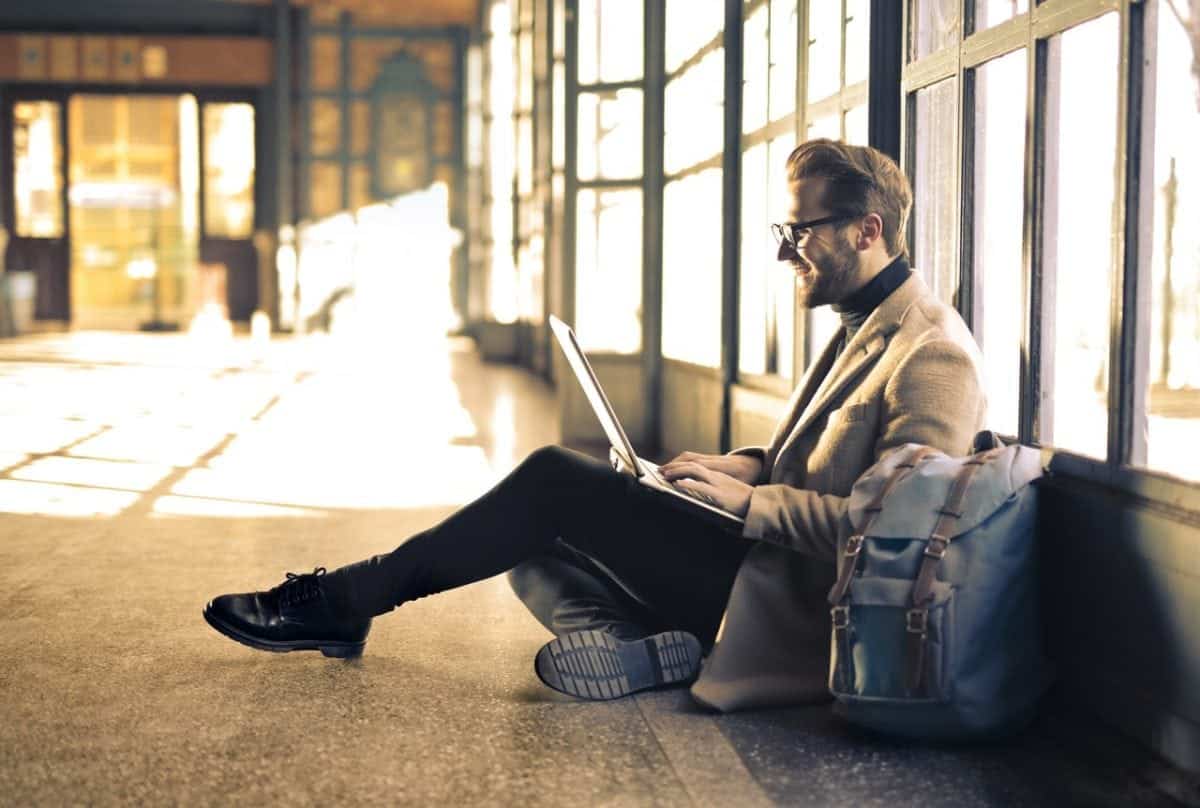 The online gambling market shows no signs of slowing, with the global industry expected to be worth over £40 billion by 2020, according to online statistics portal, Statista.

While early online casinos and bookmakers first came on to the scene as early as the mid-1990s, it has been the inception of the smartphone that has caused a huge boom in the industry. In 2009, the online gambling market was estimated to be worth around £14.3 billion globally, while in 2017 it was worth over £32 million. The growth is remarkable though, and should the current forecasts be realized, the industry will have almost trebled in size in the space of 11 years and surpass £40 billion by the end of the decade.

What Has Caused the Boom?

Indeed, there’s been a huge amount of innovation in the industry in recent years, which has also played a key part in its growth.

One such example is in the casino sector, where not only can players take part in virtual computer game-esque titles, but facing live casino dealers via a live video feed is now a possibility. This technological advancement provides various benefits to players, namely that they can enjoy a more social and immersive casino experience (players are able to communicate with the dealers through a live chat function) while placing their bets on games such as roulette and blackjack – which simultaneously returns a degree of trust for some players, who prefer to see the “real” deal, rather than a computer simulation.

Live casino feeds, though, could well be just a stepping stone to an even more immersive experience using virtual reality technology. Through VR, players will be looking around the casino as if they were there for real while playing their favorite games and communicating with the hardly unattractive croupiers.

Elsewhere in the industry, the mobile experience afforded to players has improved significantly in recent years, largely in fact to online casinos coming to the realization that a good mobile user experience is definitely good the business bottom line too. Indeed, many software providers are now developing games with a mobile-first approach, which is undoubtedly a smart move considering over 60% of online gambling now takes place on mobile devices.

When it comes to online sports betting, mobile has also played a key role in its growth, along with live betting functionality, to change the way people are playing and also introducing a new audience to the industry – one which may not be drawn to a stale high street bookmaker but would be happy to have a punt on their favourite sports from their phone.

The ability to bet on sports anywhere and at anytime is a huge draw. It means that football fans can sit in a stadium and watch their team and bet in-play as the game unfolds, or, for the armchair fan, they can sit back in their living room with a tasty beverage and put their money where their mouth is to make the action extra interesting.

There’s no doubt that online gambling is in the midst of a perfect storm. The industry is growing immensely thanks to a combination of customer-friendly innovations, coupled with leaps in technology to bring their services to the masses – many of whom where relatively unreachable prior to the online era.

The trajectory of this online market has been one of the biggest success stories of the past decade, with its revenues trebling over this period, but the big question is whether this growth can be sustained beyond 2020, with the tightening of regulation likely to be a huge challenge for the industry. Only time will tell.