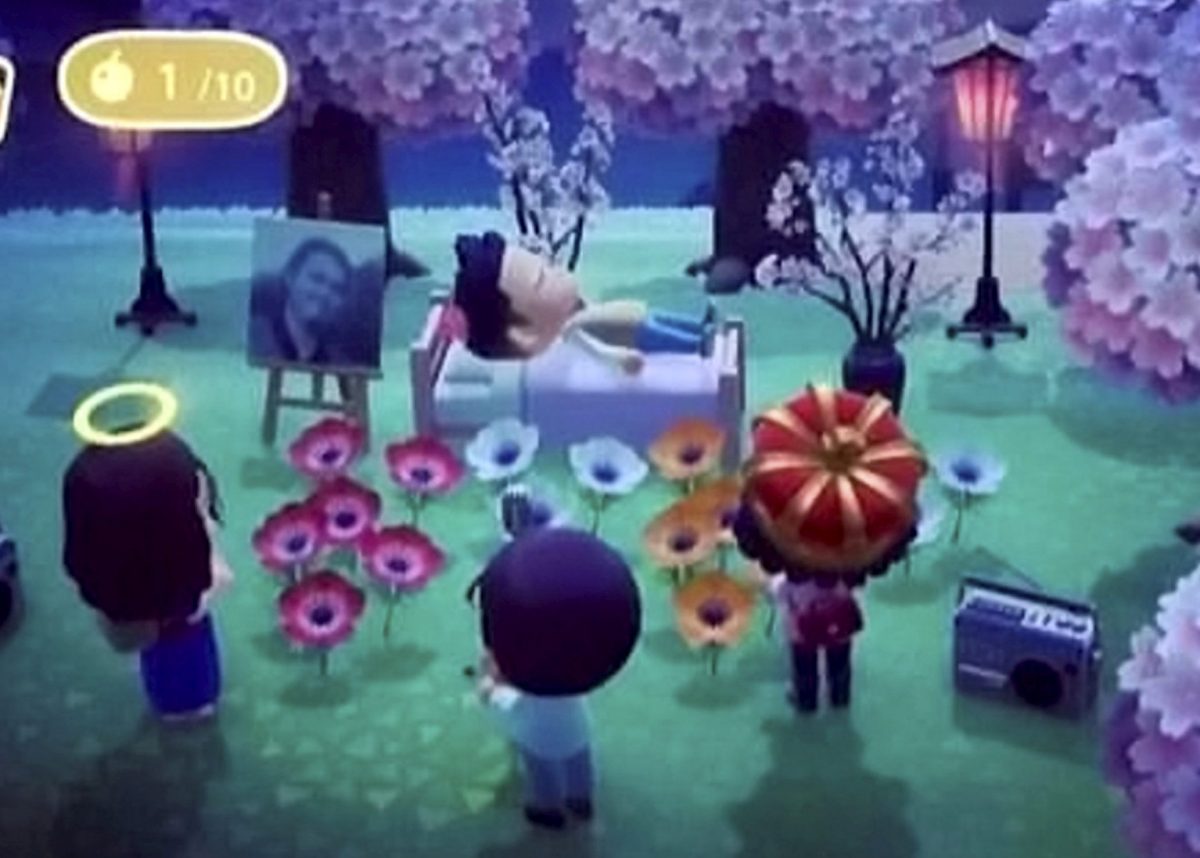 A video game enthusiast who died with COVID-19 aged 23 was celebrated with a virtual funeral on Nintendo’s popular game “Animal Crossing: New Horizons.”

They decided to celebrate his life in the way he would have most enjoyed – on a video game.

“Branden absolutely loved video games, so this type of service was perfect for him,” said his cousin Pricilla Perez, 36, from Long Island, who works in retail and hospitality.

“It was the most beautiful thing that I’ve ever seen, we were able to go into the town that my cousin had built on Animal Crossing and leave flowers.

“His photo was there and we can go back and visit any time we like. All his friends and family have the password.

“We have a really big family and it made us so happy to have that for Branden, it’s a place we can always go back to, to be with him.

“I love the fact they have the option of having his picture in the memorial there.

“People think that games are just games, but this is a way to bring people together and celebrate a life.

“This gave us a great deal of closure, all his friends got to go and leave flowers and leave comments and memories, it was so beautiful.

“We know that my cousin is smiling down on us right now, he would have enjoyed this so much.”

After the service Pricilla posted a touching note to Instagram, writing: “For those of you who don’t know…my cousin @guitarsama1 absolutely loved video games….and thanks to @nintendo my cousins were able to give our angel Branden a virtual funeral. We will be unable to have a proper gathering or funeral to honor Branden, due to coronavirus…but I think that he would’ve absolutely appreciated and approved of this send off.”

Branden had become sick at the end of March with chest pains and a headache but paramedics advised the family that he couldn’t be admitted to hospital without a fever.

He later developed an abnormal temperature and was admitted to hospital.

“My cousin had an underlying heart condition so the virus caused him to collect fluid around his heart,” said Pricilla.

“He had emergency heart surgery and coded, they managed to revive him once but the second time they couldn’t save him.

“No one could go to the hospital with him, he had to go through the surgery on his own.

“My aunt wasn’t allowed to identify the body until the day of the funeral.

“They held a burial but only a few people were permitted to be there and they had to leave as soon as the casket was lowered.

“No one got to say goodbye properly, that’s why this memorial on Animal Crossing was so special for us all.”

Branden’s family are not the only people using the popular Nintendo game to commemorate their loved ones.

When Nick Kitsch, 30, lost him mom to a heart attack he decided to build a memorial garden for her inside the game.

“My mom loved the outdoors, she was outside nearly all the time,” said Nick who works as an assistant store lead at GameStop in Uhrichsville, Ohio.

“She was an avid gardener, she loved tulips so I built the garden with all her favorite flowers.

“As I advanced more in the game I added more and more flowers.

“It’s still a work in progress, every time I play I go up and water my mom’s garden and I have a little bamboo stool in there that I sit on, just to spend some time with her.

“I added some lanterns to make it look really pretty at night time.

“If I’m feeling down and depressed, like at night or something I just go in there and it really, really helps.” 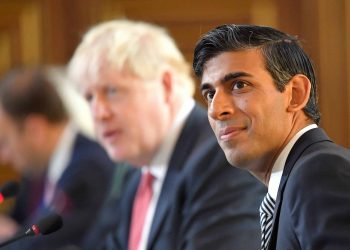