RelatedPosts Brexit and collapse of high street shops blamed for slump in toy sales EuroMillions.com offers new famous international games to its clients Online gaming – and role of the UK economy New Casinos Emerging in Britain Despite UKGC Fines The future of gambling in the UK remains uncertain, as operators await the actual impact […]

by Jess Young
in Games 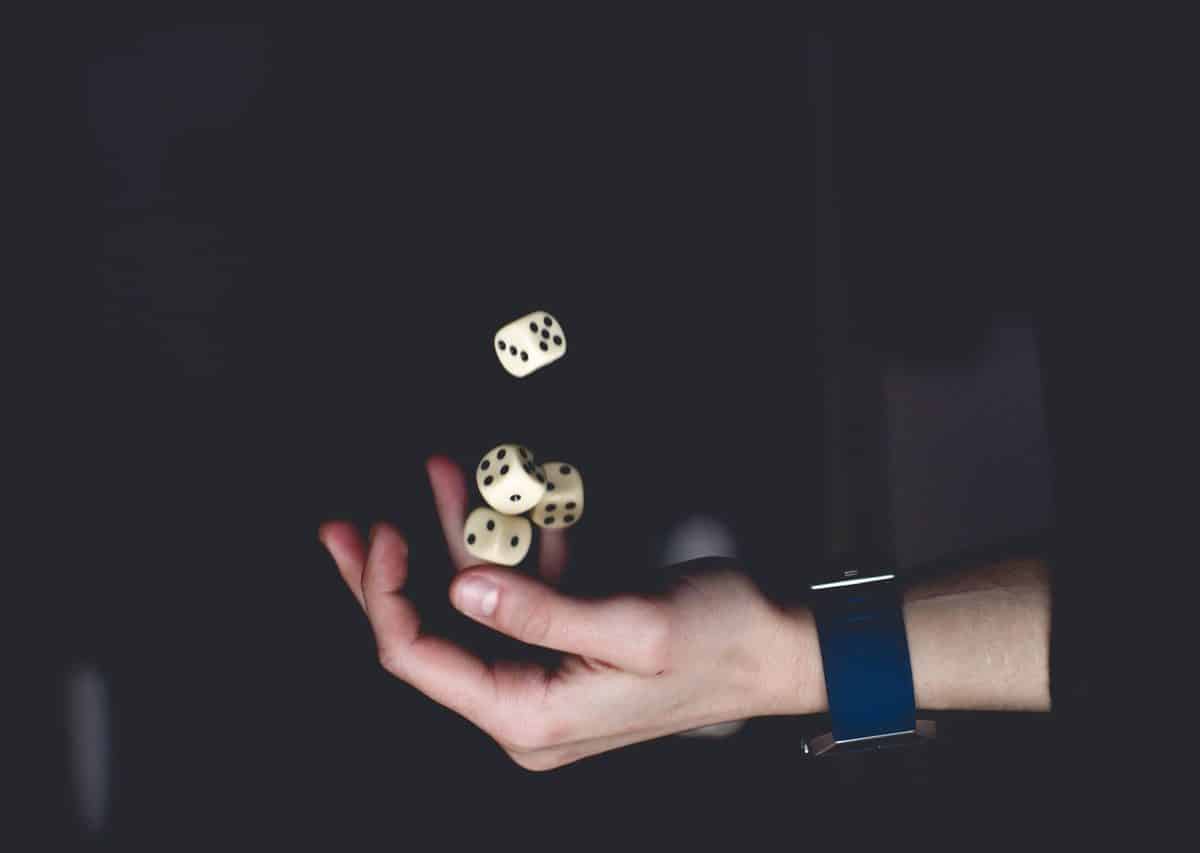 The future of gambling in the UK remains uncertain, as operators await the actual impact of the Brexit in the industry. Today, the government announced the reduction of the maximum stakes at fixed-odds betting terminals. This comes as the latest shock to the gambling industry, which is anticipated to experience lower profit margins. Problem gamblers who were adamant about winning quick cash regularly lost big because they didn’t know when to stop. The decision by the government comes at a time when the online gambling industry is flourishing, and it is believed that it will also restrict online gamblers to reduce their stakes per game.

Previously, the maximum stake at fixed-odds betting terminals was allotted at £100. Whether it was on a fixed-odd betting terminal or on an online gambling app, this high stake was often a huge amount for the average gambler. But since gambling is almost an impulsive action, most gamblers couldn’t help but keep on betting. With the £100 stake becoming a concern, the UK government was forced to change the rules. After the investigation by the Department of Digital, Culture, Media, and Sport and the constant pressure from campaigners, the law was set in place.

According to the new law, the maximum stakes at fixed-odds betting is now £2. There are more than 593,000 problem gamblers in the UK, and this change is meant to help them reduce their losses. Losing £100 in less than two seconds is no joke. And gamblers don’t limit themselves to playing a single game with a maximum bet of £100. They go on to play several other games where the stakes are either the same or even higher.

The UK is home to many UK-based gambling websites that are legally based abroad. They offer a lot of opportunities to veteran gamblers, but with the change in the law, they are now expected to look into the safety and security of those who are addicted to gambling. LeoVegas Live Casino, for instance, differs itself from other live casino sites with its unique set of rules that protect players from losing an absurd amount of money.

Recent research by the gambling commission shows that more than 50% of gamblers use mobile phones to gamble. They either use live casino websites or apps and surprisingly, there are over 50,000 under 16 players who use fake IDs to bet on these sites. The decision to cut down the maximum stake is a positive step because it not only limits the addiction of avid gamblers but also prevents the young participants from spending more money than they should.
Since casinos don’t have a physical setup to control the amount of spending by a gambler, it is the government that has stepped forward to bring the change. Both fixed-odds betting terminals in online and offline casinos will have a maximum stake of £2 instead of £100. Experts believe that this may negatively impact the gambling industry initially, but soon it can recover losses as the number of players increases moving forward.