RelatedPosts Gamer celebrated in virtual funeral after dying from COVID-19 Frederick Achom on a no deal Brexit and what it could mean for investors Chopard’s journey towards sustainability British teenager ‘really happy’ after scooping almost £1m at Fortnite World Cup Being one of the biggest and diverse city in the world, London sure is a […] 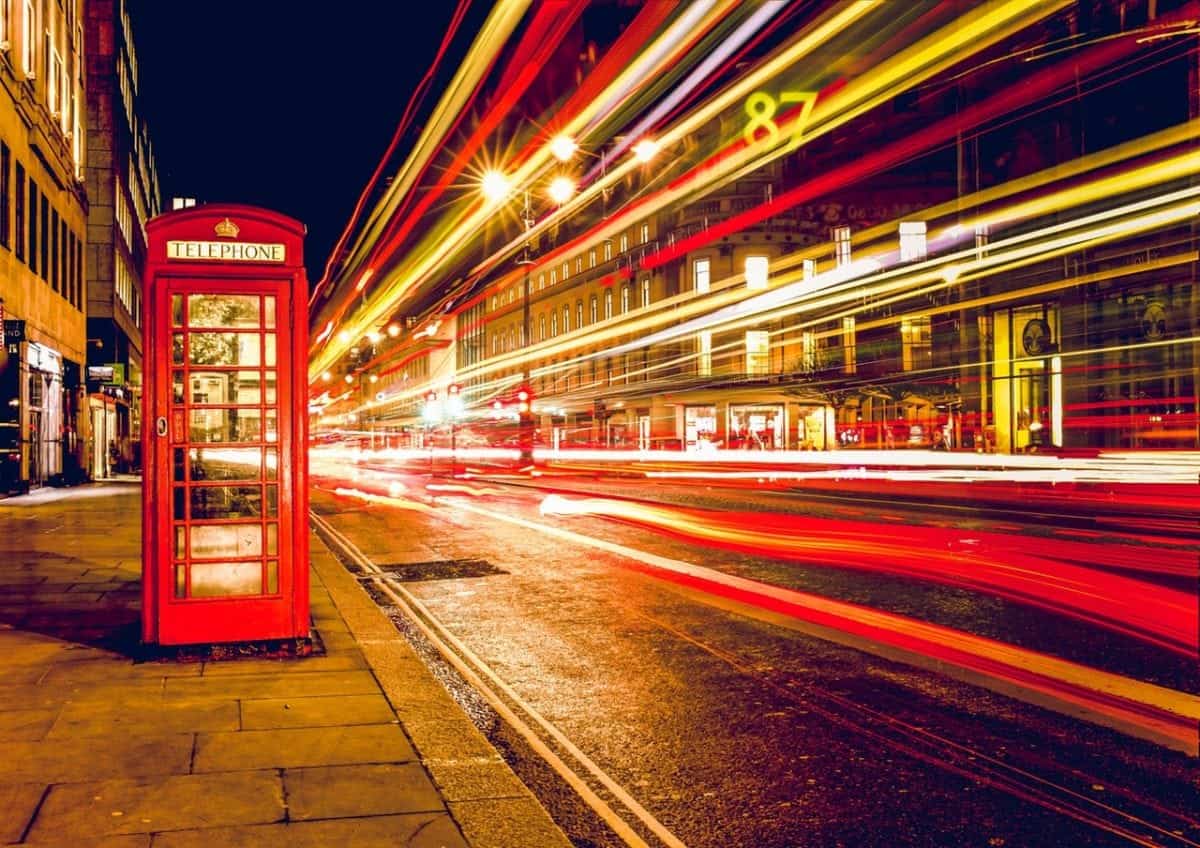 Being one of the biggest and diverse city in the world, London sure is a suitable place for any enjoyable activity you can imagine. This involves playing poker for money. If you are serious about the game you will be looking at prestigious and potentially most profitable live events. There is plenty of that action in England’s capital.

You might already be familiar with our own little guide about some of the best casinos to visit in London. There are perfect for regular gaming sessions, as well as casual drop by just to check it out and see what the fuss is all about. You would surely enjoy time spent in those places with climatic surroundings, especially if you are a fan. However, regular, big, live tournaments are something else entirely. Experienced players are well aware of the difference between online poker and live poker, especially if they tried both. The slower pace of the live action is compensated for by lots of other factors involved, like the fact that you actually see your opponents and have to better hide and read tells and emotions. This makes the best poker tournaments all the more exciting, and that is why a lot of people from various circles and for different reasons come to challenge themselves against each other.

The other most powerful incentive, beside big money prize of course, undoubtedly is the fame factor, and the ability to win reputable titles that would put you on the map in the world of professional poker. This notion constantly attracts many aspiring players anxious to make a name for themselves, pro stars wanting to prove their value, and amateurs who just want to try their hand (pun intended) in combat with great personalities. This is where live events with significant number of attendants and huge money pool come in handy. One of the most renowned of them, on the European scale, that was often held in London used to be European Poker Tournament. However, even with the EPT gone there is no shortage of chances to accomplish something in poker. The next big thing was UK and Ireland Poker Tournament put together by PokerStars and held at Hippodrome Casino which is now a stop for another series by the same provider under the name of PokerStars Festival. The action takes places throughout the year and comes to many exotic locations all around the world. First season concluded in London in January 2017. This big poker client visits London on many other occasions such as PS Live and PS Megastack. Besides that, all major casino establishments in the city successfully open up their own poker rooms, regular tournaments and whatnots, as well as serve as hosts for the most prominent poker software providers on the market. More often than not it happens more than once. Notable examples to distinguish surely ate the following: Partypoker Grand Prix UK, numerous 888 events, Grosvenor UK Poker Tour, Genting Poker Series and more.

You clearly couldn’t complain about the quality of the London poker life. There is always something interesting going on, no matter the time of year. Best poker operators are always prepared to make a move for their part of the cake in the market. In fact, there doesn’t seem to be a way that someone respected in the industry would plan a significant poker tournament or series and omit this great city in the process.