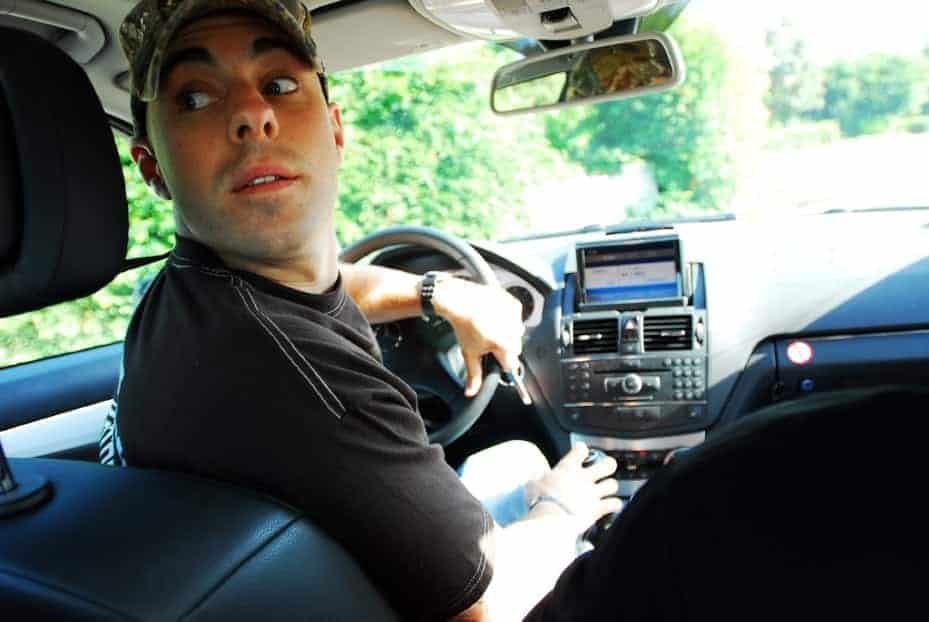 What is it about the confines of a vehicle that make blokes feel impervious to societal norms?

Last month our correspondent Courtney Greatrex became a national hero after she hit back at two tradesmen who wolf-whistled at her from their van. After she reminded them that their behaviour was not only intimidating but also a form of harassment they called her a “f**king whore” and sped off. Fortunately we work for a national news outlet, and they became headline news across all the national newspapers within hours.

But isn’t it time, in this day and age, that we take a stand against the plight that is misogynistic road rage? And I’m not just talking about one brave woman standing up the torrent of abuse people like her get on a daily basis, I’m talking about everybody taking guard and everybody reflecting on their own driving habits when we’re on the road.

Take, for instance, new research conducted by Ford that finds young UK drivers are more likely than other Europeans to have a car accident after being distracted by an attractive pedestrian. I mean, we’re talking about the next generation of drivers who are actually causing significant damage, injuries and risking the potential of a fatality because they’re too busy gawping out of the window.

That, in my opinion, is as big a tragedy as the daily wolf-whistles and honks we get from the nation’s white van men, because we’re no longer talking about older blokes who are of a generation where these things may have been considered “the norm”, we’re talking about Millennials who really should know better.

Above texting, taking selfies and driving with a phone to the ear, taking a stance now against everyday sexism behind the wheel is now a national prerogative both from a progressive perspective and a safety point of view. 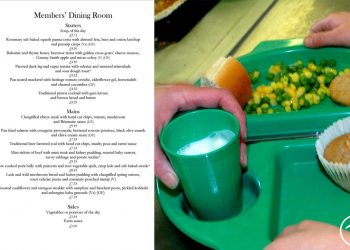