A driver has been shamed by police after he was caught hogging the middle lane of an empty motorway – for three miles.

The driver hogged the middle lane of three for three miles along the M6 toll road in Cannock, Staffordshire. 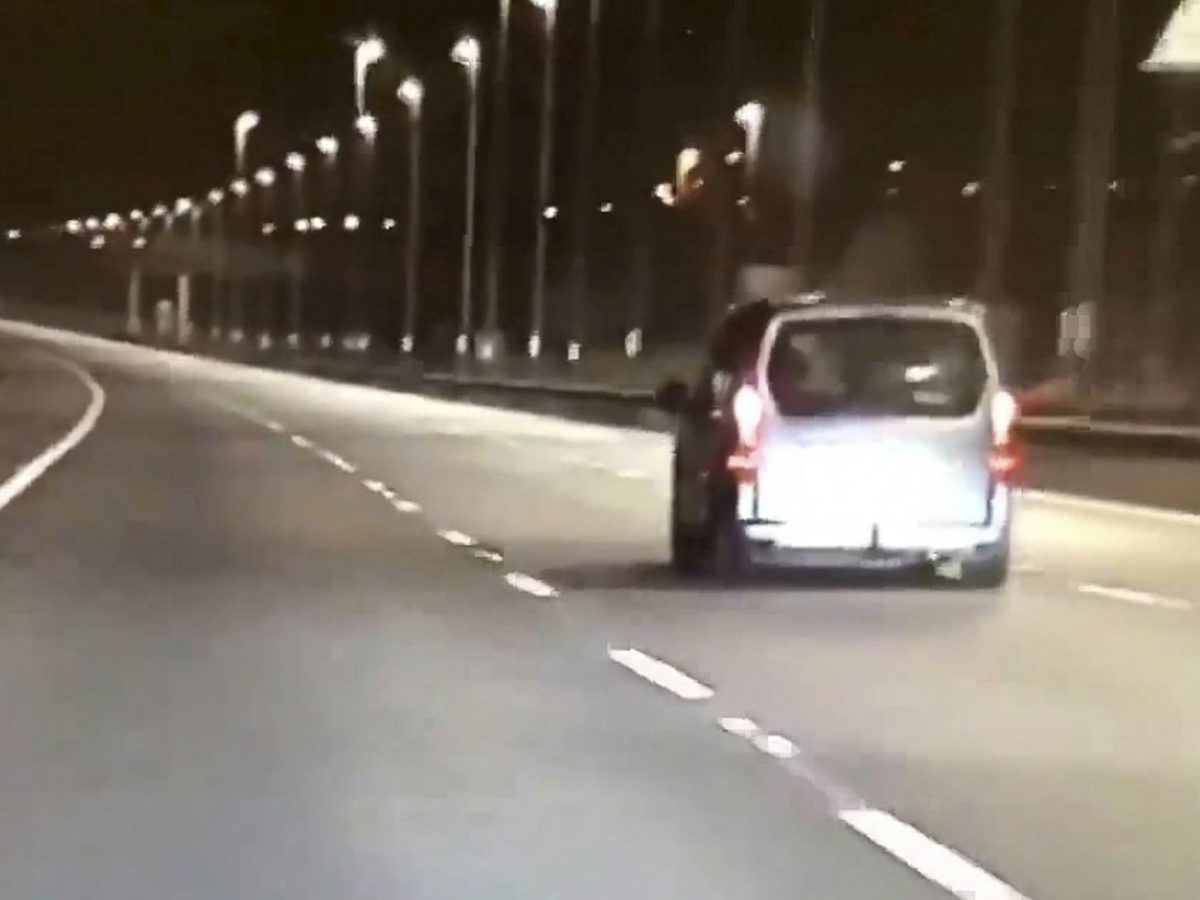 When he was flashed and overtaken by another car, the motorist moved into the fast lane – even though there were no other vehicles on the road.

The Central Motorway Police Group, which cover Staffordshire and the West Midlands, confirmed the driver was reported for driving without due care and released the footage on February 11. 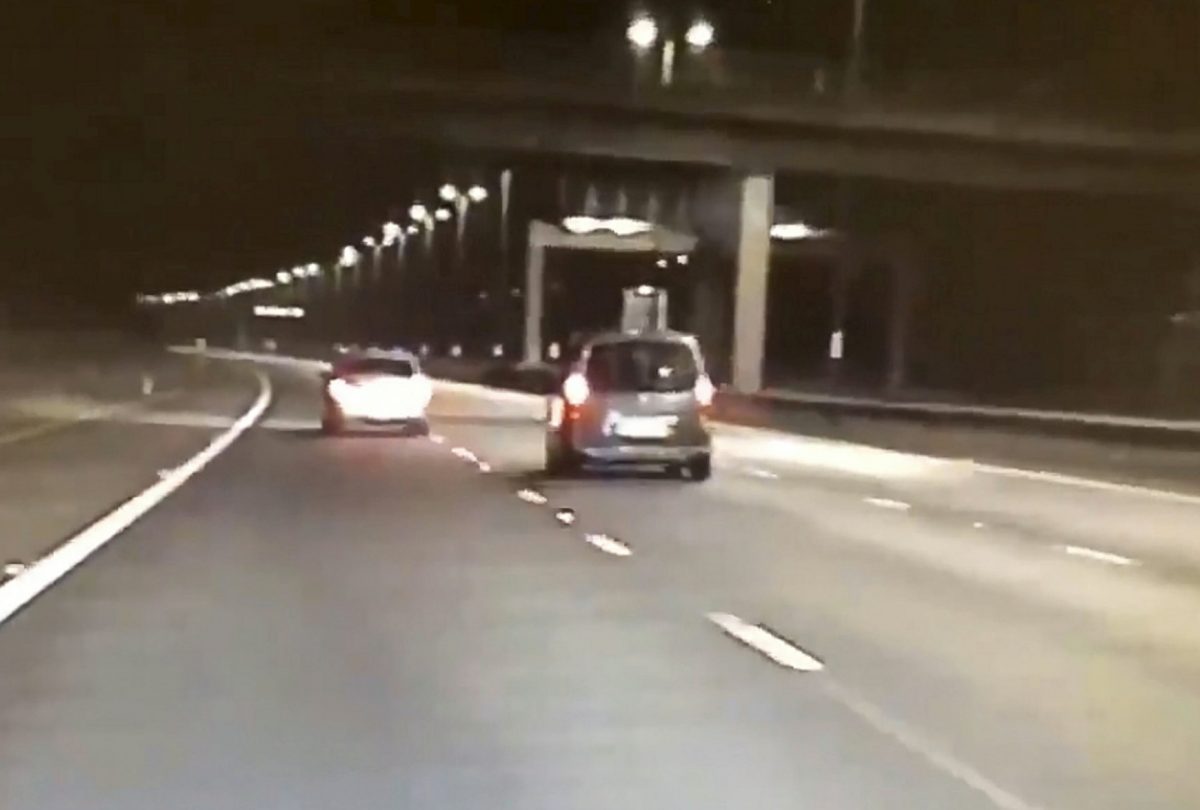 “This driver has been reported after being followed down an otherwise empty toll road in Cannock for three miles – the video speaks for itself.

“The driver had been driving for just over a year and had even had extra tuition on motorway driving – it’s clear he didn’t pay attention.

“Driver reported for driving without due care and attention.”