The customer demanded to know where his driver was from and then called him a “f****** foreigner”. 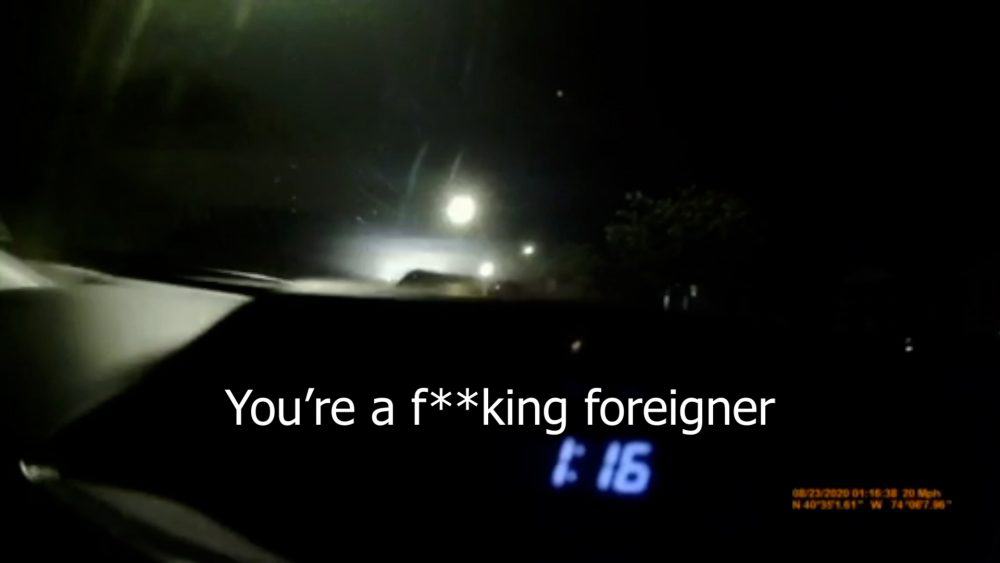 This shocking video shows an Uber customer unleash an expletive-loaded, xenophobic rant at his driver when he was asked to put on a mask inside the cab.

In the uncomfortable five-minute clip, the man, who claims to be a New York City firefighter, repeatedly swears at the driver and refuses to wear the “bull****” mask.

The customer demanded to know where his driver was from and then called him a “f****** foreigner”.

The vile outburst came when the driver, who has asked to remain anonymous, picked up two passengers in Staten Island at around 1am on Sunday [August 23].

The two men, who appeared to be intoxicated, had requested different drop-off locations.

After dropping off the man who was wearing a mask, the driver asked the other passenger to put on his face mask.

“I have posters in the car that say ‘no mask, no ride’ and I have all of the Uber rules listed,” the driver explained.

“I told him – ‘look, it’s company policy, can you please put on a mask?’ Said the driver.

“As you can hear in the video, he got real upset.”

The request triggered a foulmouthed stream of abuse including repeated questioning of where the driver was from “originally.”

He also threatened to lower the driver’s Uber rating.

“Alright I’ll put a mask on, but I’m going to give you a zero rating,” he said.

At one point, he boasted about having a career with the New York City Fire Department while slurring his words.

The verbal attacks continued for the remainder of the drive.

“He said a bunch of bad words about me, but it’s ok,” the driver said.

“It’s discrimination but it’s nothing new.”

As of May 18, 2020, Uber requires all drivers and riders to wear a mask while in their vehicles.

During a virtual press conference CEO Dara Khosrowshahi told reporters: “Keeping everyone safe means that everyone must take proper precautions not only to protect yourselves but to protect your driver and protect the next person who may be getting into the car after.” 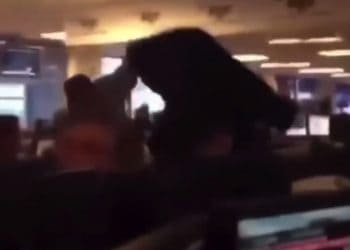