by Guest Contributor
in Automotive, News 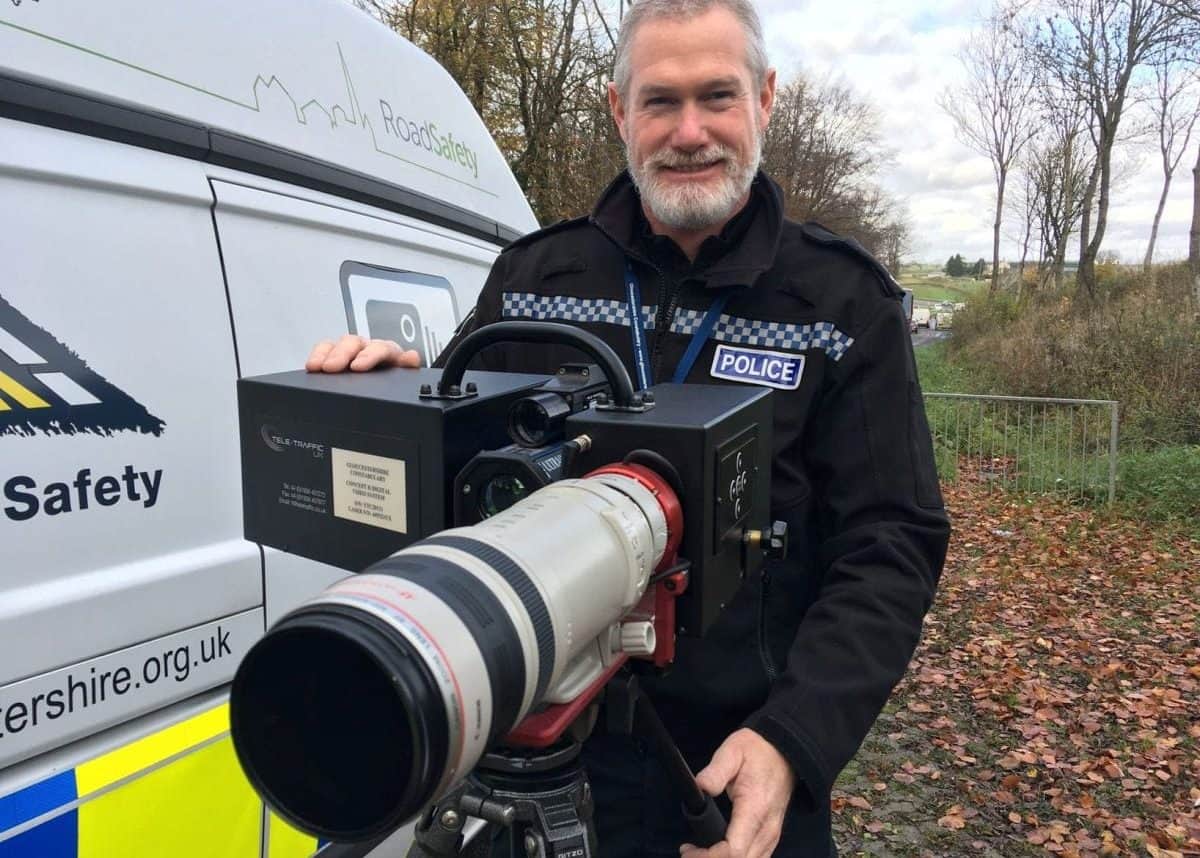 Police have unveiled their new weapon – Britain’s biggest speed camera that can film a car a THOUSAND meters away and dubbed ‘The Long Ranger’.

The massive gun has been showcased at the launch of the pilot project called Operation Indemnis.

Police in Gloucester are using the whopping camera to tackle motoring offences such as speeding and tailgating.

Speed guns have been able to detect how fast cars travel but the new camera produces clear video footage and still photographs of the people inside them.

Martin Surl, Police and Crime Commissioner for Gloucestershire where the kit is being tested, said he hoped that it would catch people using their mobile phones.

The project takes a new collaborative approach to the policing of the A417 and A419 – a major strategic route linking Gloucestershire and Wiltshire as well as the M4 and M5.

At peak times, it carries an estimated 35,000 vehicles day and has become an accident hotspot.

Officers will use the long-distance camera and automatic number plate recognition (ANPR) to check on what vehicles are on the roads and how they are being driven.

They said the main aim was to educate people about how to drive more safely, to prevent accidents that can kill or seriously injure people.

Some drivers will be given advice about their driving while others, who have committed offences, will be prosecuted.

The operation was launched in a lay-by on the A417 known as Granny’s Pumps. It is between Cirencester and the outskirts of both Cheltenham and Gloucester.

If the pilot is successful, it could be applied to any road in the county.

Mr Surl said: “This is one of the county’s busiest roads which also has one of the worst accident records due to the way it’s used.

“Many people have come to me with their concerns about speeding and other safety issues along this road.

”We now have a chance to test a new model of collaborative road policing which, if it proves a success, can be put into practice elsewhere. 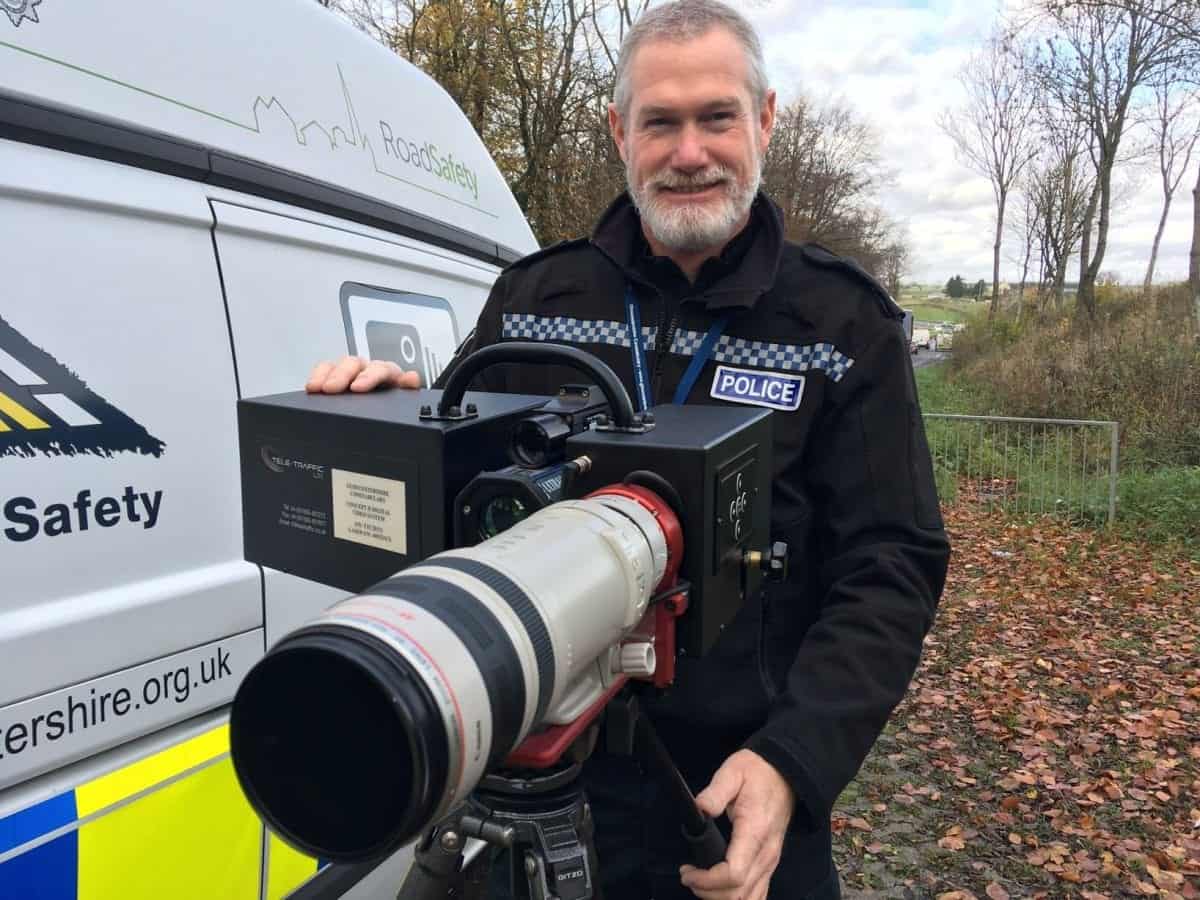 “The aim is not just to penalise motorists but to uphold the law by creating a change in people’s behaviour. But the police will enforce the law when necessary.”

Safe and social driving has always been one of Mr Surl’s priorities.

The aim has been to reduce speeding, tailgating and the number of drivers using their mobile phones at the wheel and not wearing a seatbelt.

Chief Inspector Mark Soderland said: “A core aim of the approach is collaborating wherever possible with other road safety stakeholders.”

The team has started with Highways England and the county council and is now approaching groups such as the Motor Insurers Bureau, The Institute of Advanced Motorists and the Driver and Vehicle Standards Authority to explore what opportunities there might be to work together and improve safety.