Shane Pallett, 62, ploughed into fitness fanatic Allan Wood leaving him fighting for life in a coma

A dangerous driver who left a London Marathon runner fighting for life in a coma after ploughing into him in his death-trap van with no BRAKES has been jailed.

Shane Pallett, 62, mowed down Allan Wood, 44, who was on a training run, leaving him with devastating injuries.

He was rushed to hospital and spent two weeks in a chemically-induced coma before he was released a month later with life-changing injuries.

On Wednesday (6/2) Pallett, of Polesworth, Warks., admitted causing serious injury by dangerous driving and was jailed for 20 months.

Judge Anthony Potter told him: “The sad fact is there is nothing I can achieve by way of sentence that can in any way right the wrongs you did to Mr Wood or alleviate the excruciating pain he had to go through or the ongoing difficulties he has to suffer.

“He had taken all the appropriate measures, he was dressed in fluorescent clothing which meant he was readily identifiable, and he was running in the appropriate direction.

“You were coming in the opposite direction driving a vehicle that had last been formally examined under the MoT procedures some four years before.

“Its brakes didn’t work, and three of the tyres were bald and all four were under-inflated. You must have known your vehicle was unroadworthy. 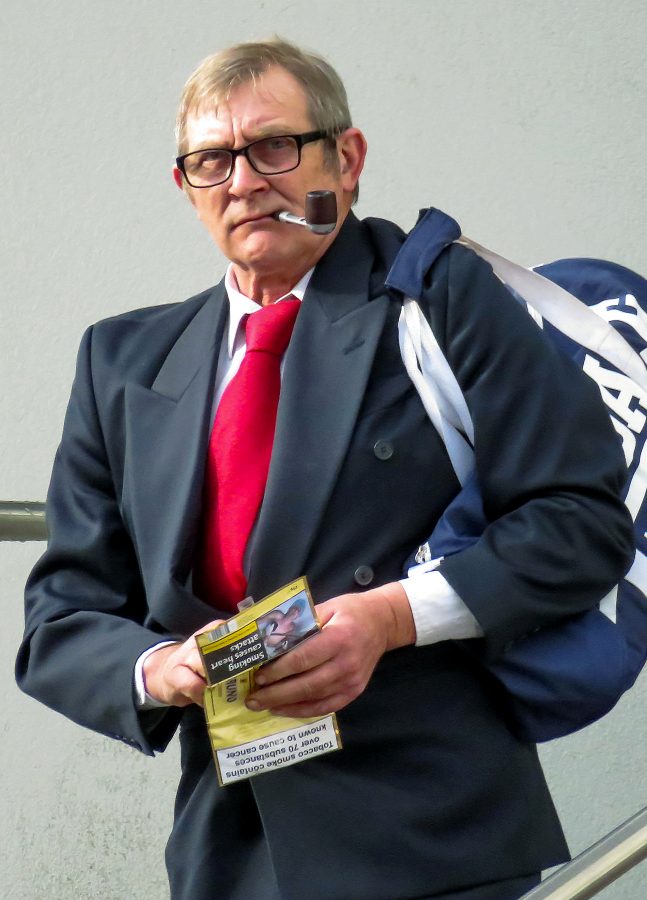 “What that meant is that when you spotted the vehicle in front had stopped to take account of Mr Wood, you knew you would be unable to brake in order not to collide with that vehicle.

“In a bid to try to avoid your car, he slipped, and you were unable to brake in time and you ran him over.

“The message must go out that people who go onto the roads of this country with the
defects your vehicle had are risking the lives and well-being of others.”

Pallett’s van had last scraped through an MoT in December 2014, when there had been an advisory note that the brakes needed attention.

He was driving on the B5000 near Atherstone, Warks., when he careered into Mr Wood who was training to run the London Marathon again. 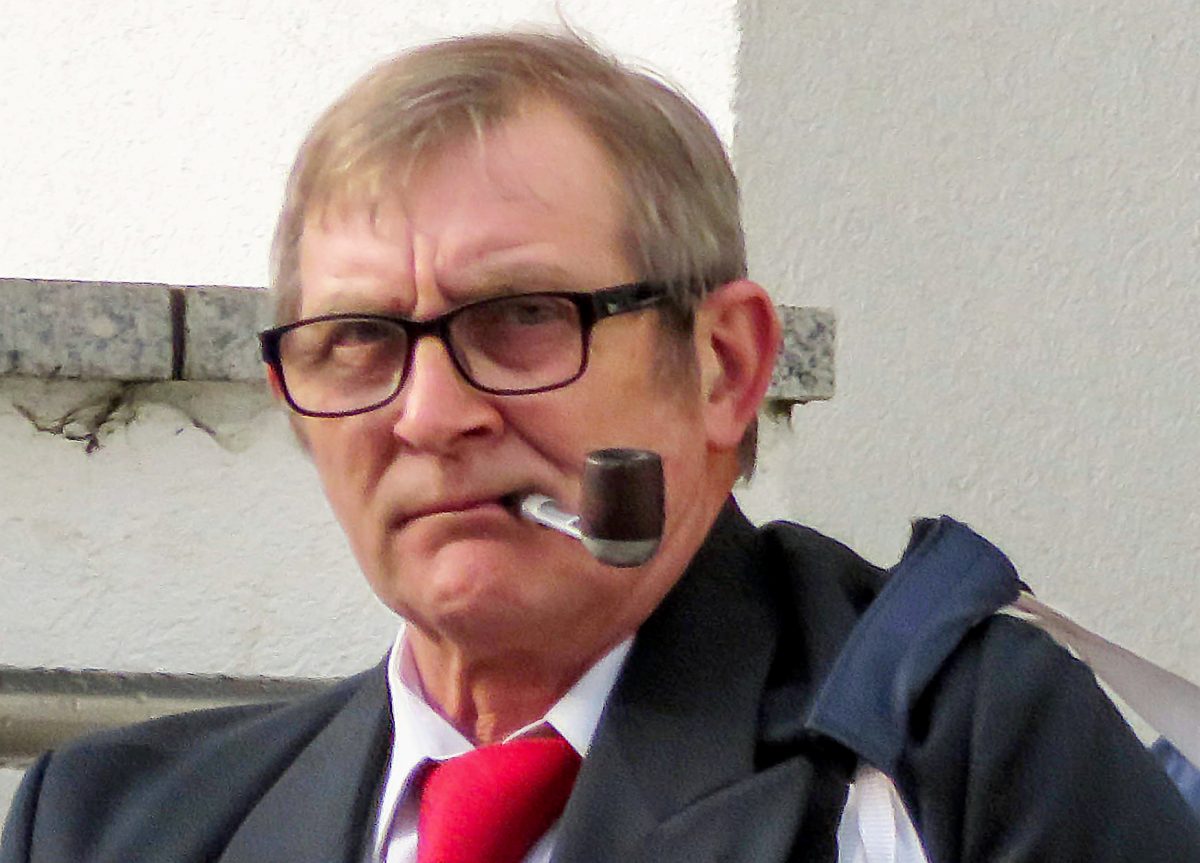 Prosecutor John Evans said: “Mr Wood was clearly a very active man who had run the
London Marathon and was training to run it again, and he set out from his home in Polesworth on a training run.

“He was planning to cover around 18 miles and, wearing a clearly-visible fluorescent blue running jacket, was around six miles into his run, facing oncoming traffic on the B5000, which has no footpath, as he reached the Warton Lane crossroads.

“As he approached the junction a car coming towards him slowed to a crawl because there was also a car coming in the opposite direction.

“Realising that, Mr Wood moved onto the grass verge.

“But several car lengths behind the car that had slowed was Pallett in his van and, realising he would not be able to stop before hitting the back of the car, he steered onto the verge.

“Mr Wood may have made an attempt to get away, and lost his footing and fell, and he was hit by the front nearside of the van which then ran over him.”

Shockingly, Pallett failed to call the emergency services but made to phone calls to friends following the crash.

When police arrived he said the car in front had “just pressed on his brakes,” which caught him by surprise.

Mr Evans said Mr Wood had returned to his job as a workshop controller but has been forced to give up running.

Tim Pole, defending, said: “At now 62 years of age, one can well imagine, for a man of previous good character, the impact these proceedings have had on him.