It comes amid warnings that motorists are using roads as racetracks during the lockdown period. 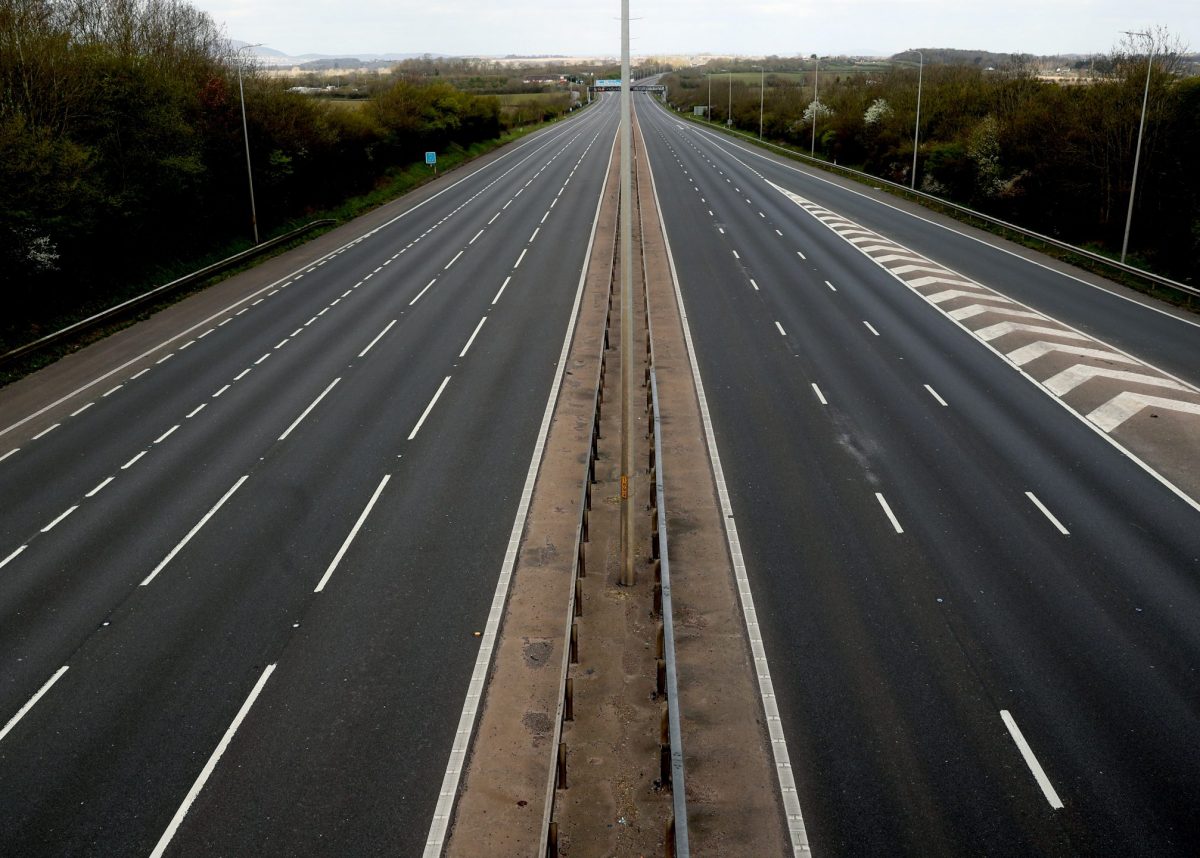 A motorist caught driving at 130mph claimed he was speeding to avoid catching coronavirus, according to police.

Surrey Police stopped the driver on the M25 on Tuesday.

The force posted a tweet which read: “An officer stopped a driver who was speeding on the M25 at 130mph.

His reply to why he was speeding was “I thought the faster I went the less chance I would catch coronavirus”.

An officer stopped a driver who was speeding on the #M25 at 130mph. His reply to why he was speeding was “I THOUGHT THE FASTER I WENT THE LESS CHANCE I WOULD CATCH CORONA VIRUS”. Driver reported to court. #slowdown pic.twitter.com/Snp6JEYpHf

A police boss has warned that road lockdown measures “should not equal more lawlessness” as a number of speeding offences have been reported by the police.

Northamptonshire Police Constable Nick Adderley confirmed speed cameras would remain active across the county’s roads and that his team would continue to robustly enforce the limits.

He described motorosts as using the roads like a “racetrack” after a series of speeding incidents, with some members of the public even complaining that Camera Safety Vans are still in use during the lockdown.

A woman in Scotland has also been charged in connection with road traffic offences after a car was being driven at “significant speeds” in the Highlands.

The white car was travelling along the A9 road between Inverness and Wick, close to Dornoch Bridge on Tuesday.

A video on social media appeared to show the driver doing between 130mph and 150mph on a 60mph road.

The 20-year-old woman has also been reported in connection with Covid-19 offences, with government advice telling people to stay at home during the coronavirus pandemic.

A 25-year-old man who was also in the car was issued with a fixed penalty fine in relation to making a non-essential journey.