“The worst thing about this is that had she been hit – the poor driver who hit her would have to live with that for the rest of their life." 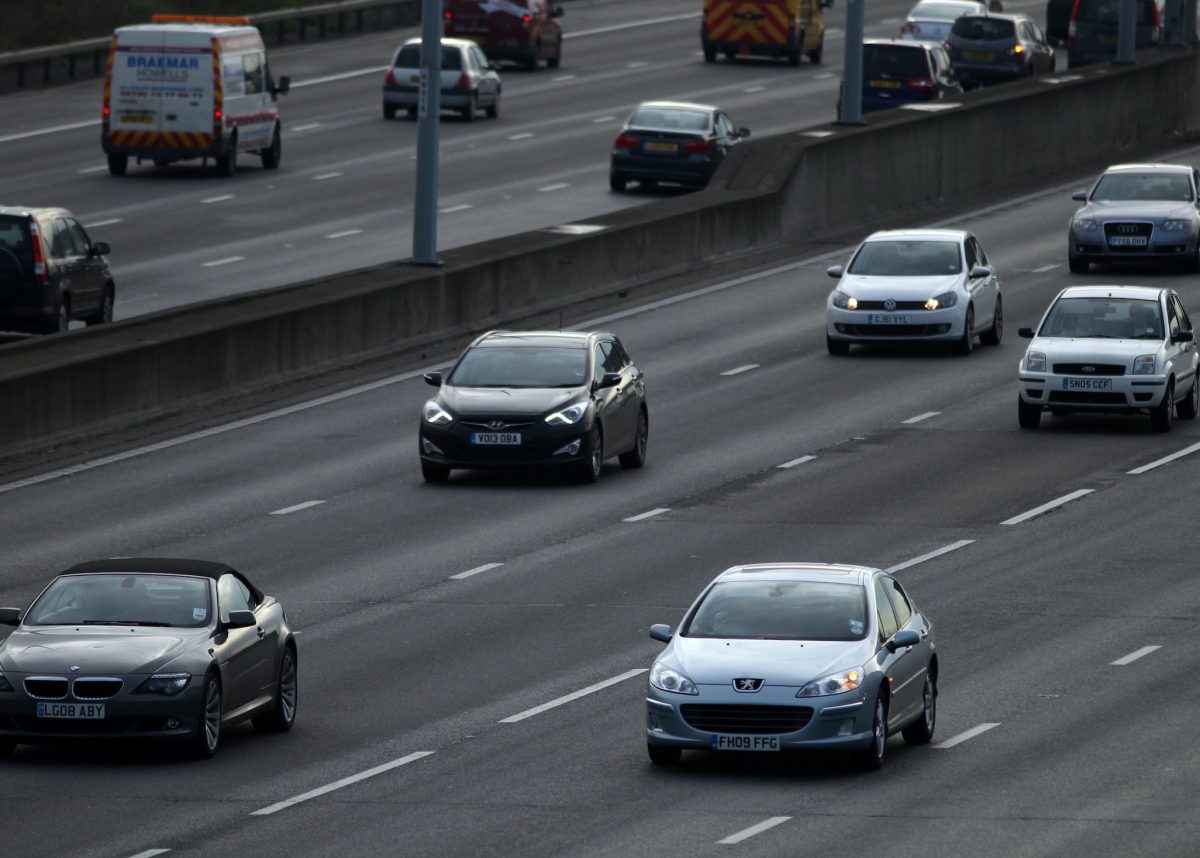 As accidents on motorways come this must be up in the top 10 for stupidity, leaving the police to say “It is only by luck she wasn’t seriously injured or killed. #nowords.”

The woman fell out of a moving car on the M25 motorway while leaning out of the window to film a video for Snapchat, police have said.

The incident has been highlighted by Surrey Police road policing officers, who said the woman fell from the car into a “live lane” between junction six and the Clacket Lane Services at 1.30am on Saturday.

A force spokesman said the woman was treated at the scene by paramedics and no arrests were made.

In a post on Twitter, the Roads Policing Unit said the woman was not seriously injured, before adding the hashtag “#nowords”.

Hanging out of car

The officers posted: “The front seat passenger was hanging out the car whilst filming a SnapChat video along the #M25. She then fell out the car and into a live lane.

“It is only by luck she wasn’t seriously injured or killed. #nowords”

One Twitter user responded: “Should be made to pay for the closure of the road, made to pay the police and highways for dealing with the complete lunacy she has caused.”

While another wrote: “The worst thing about this is that had she been hit – the poor driver who hit her would have to live with that for the rest of their life. No one expects to be dodging human bodies on a motorway and an emergency stop may have caused a serious pile up and further loss of life.”

A Surrey Police spokesman said: “Officers were called to the M25 between junction six and Clacket Lane Services shortly after 1.30am this morning following reports of a female falling out of a moving vehicle.

“The woman was treated by paramedics at the scene and her injuries were not life-threatening or life changing. No arrests have been made.”