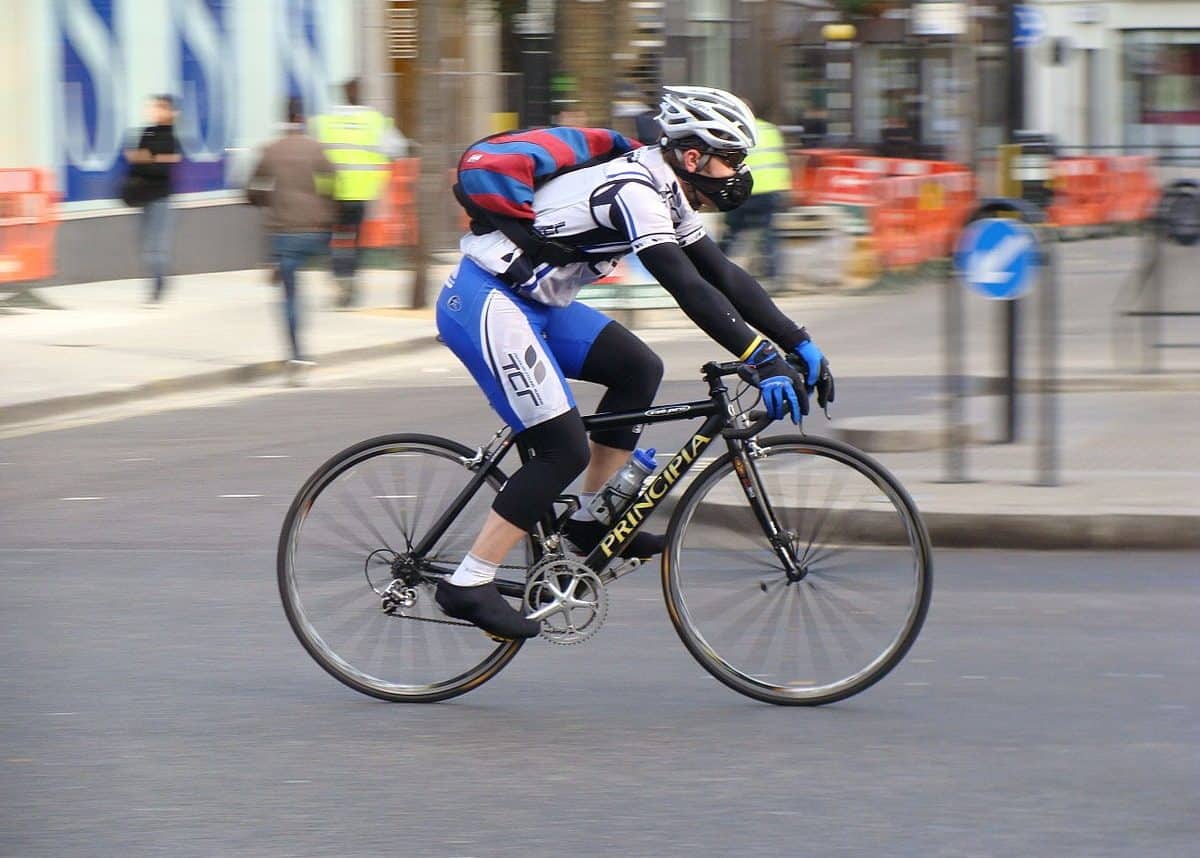 A new road rage survey from the car leasing company, Lease Car, has revealed that 45% of drivers in London think cyclists are the most irritating road users, followed closely by school run mums! The top 5 most irritating road users in London

The survey asked more than 1,200 people in the UK a series of questions about their road rage experiences and found that there are road rage hotspots throughout the country. But which UK cities and regions have the worst road rage problem? The UK’s roads are busier than ever. Figures from the Department for Transport reveal that traffic levels increased by 2.2% last year, with 316.1bn vehicle miles covered by UK drivers – the highest ever annual total. It’s no wonder we’re so stressed!

Even the most common road rage incidents such as, beeping horns and flashing headlights are a breach of the Highway Code and could result in prosecution for careless driving. The survey highlights how drivers could be committing a driving offence without even knowing it!

31.30% of drivers in London think it’s legal to beep their horn or flash their lights to express anger but it’s not! You could be hit with a careless driving offence if you do either of these things behind the wheel.

When do drivers in London think it’s acceptable to break the speed limit?

39.00% think it’s acceptable to break the speed limit if someone’s partner is in labour.

29.60% think it’s acceptable to break the speed limit in a family emergency.

“Our survey revealed that motorists experience road rage more than we anticipated. It’s also far more common in certain areas of the UK. We hope the results will raise awareness of the dangers of road rage and encourage drivers to take a calmer approach.

“Motorists can get carried away sometimes and its important to understand that what may seem like a minor reaction can be extremely dangerous and carry serious penalties if you’re caught by the police. We all become frustrated on the roads from time to time, but in these situations it’s important to keep to the old adage of keeping calm and carrying on.”