Drawing from its 60-plus years of experience in acoustic design and signal processing, tech firm HARMAN is demonstrating ground-breaking updates at this week’s CES Show in Las Vegas where over 150,000 visitors are expected to cast an eye on the future technologies on show. According to industry leaders HARMAN, who already supply audio systems to […]

by Ollie McAninch
in Tech & Auto 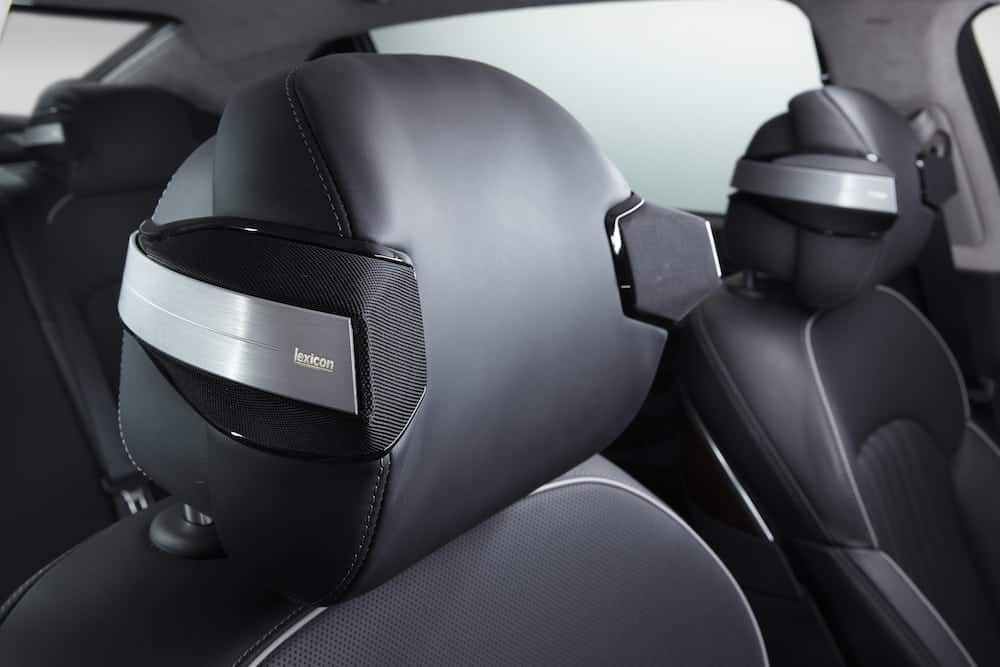 Drawing from its 60-plus years of experience in acoustic design and signal processing, tech firm HARMAN is demonstrating ground-breaking updates at this week’s CES Show in Las Vegas where over 150,000 visitors are expected to cast an eye on the future technologies on show.

According to industry leaders HARMAN, who already supply audio systems to a host of vehicle manufacturers, consumers are expecting more technology in the car but they also want it to integrate effortlessly into their lives. For car manufacturers, HARMAN believes this presents an opportunity to reimagine the way consumers interact with their vehicles. “We are currently at an inflexion point within the auto industry, where the passenger experience is becoming just as important to consumers as speed and performance, “said Michael Mauser, President, Lifestyle Audio for HARMAN. “The availability of autonomous features is reinventing the way people spend time in their car.”

At the firm’s booth at the Hard Rock Hotel, HARMAN is demonstrating a range of audio options from super high end to a concept more readily suited to smaller cars.

Targeted specifically for the luxury market, SUMMIT Next smart audio features a range of radical technologies that change the way we would listen to music in the car.

Ambisonics Escape – Next-generation acoustic processing that can turn a vehicle into a personal sanctuary by transporting drivers from a city traffic jam to their choice of serene natural surroundings through their audio system.  Ambisonics Escape sonically recreates actual environments such as the beach, a forest, waterfalls and more through a full 360-degree sound field.

Dynamic Sound Stage (DSS) – A responsive spatial soundstage connects the music to the drive quite literally –– following curves in the road, recreating the acoustics of tunnels, even reacting to acceleration and deceleration.

At the other end of the spectrum, HARMAN is showing Voyager Next with the millennials firmly in its sights. Designed specifically with the next-generation of millennial consumers in mind, Voyager Next combines HARMAN’s audio and connected car technologies into one unit

As well as offering an array of lights, its compatible with in-home and portable devices and satisfying the millenial’s desire for connectivity it supports leading industry platforms including Apple CarPlay, Google AndroidAuto, Baidu CarLife and SmartDeviceLink; giving users several ways to connect any smartphone to the car regardless of make or OS.  Following the on the go theme, there’s a natty sub that can be popped in and out for seamless listening on the go and lets users pair with multiple compatible smart audio devices for a concert anywhere.