England are out of the World Cup with a team that doesn’t really contain any “characters,” James Milner aside, obvs.

Pele famously said he believed Best was the greatest player to ever have graced a football pitch, which is similar to Elvis claiming that Tom Jones was his favourite singer.

Of course George Best didn’t play for England and sadly his drink problem caused his early demise, but these are still legendary quotes.

1. “That’s what children do – throw food. That’s not fighting. We were real men. We’d have chinned them.” Talking about the ‘Battle of the Buffet’, which involved players from Man United and Arsenal in 2004.

3. “I spent a lot of money on booze, birds and fast cars. The rest I just squandered.”

4. “If you’d given me the choice of going out and beating four men and smashing a goal in from thirty yards against Liverpool or going to bed with Miss World, it would have been a difficult choice. Luckily, I had both.”

5. “He cannot kick with his left foot, he cannot head a ball, he cannot tackle and he doesn’t score many goals. Apart from that he’s all right.” Best’s view on David Beckham.

7. “I once said Gazza’s IQ was less than his shirt number and he asked me: “What’s an IQ?

8. “I’d give all the Champagne I’ve ever drunk to be playing alongside him in a big European match at Old Trafford.” Talking about former United frontman Eric Cantona.

10. “They’ll forget all the rubbish when I’ve gone and they’ll remember the football. If only one person thinks I’m the best player in the world, that’s good enough for me.” 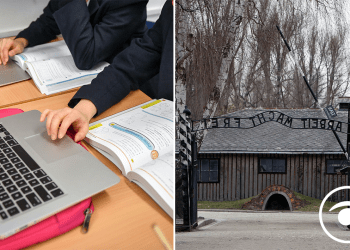