Sport News 24/7 This Wednesday Nottingham Forest Fans will pay homage to the football idol Brian Clough; 1,000 fans will be given green round neck jumpers, he was famous for wearing, as they travel to play Spurs. Forest supporters will be given the item of clothing at the ground on a first-come-first served basis in […] 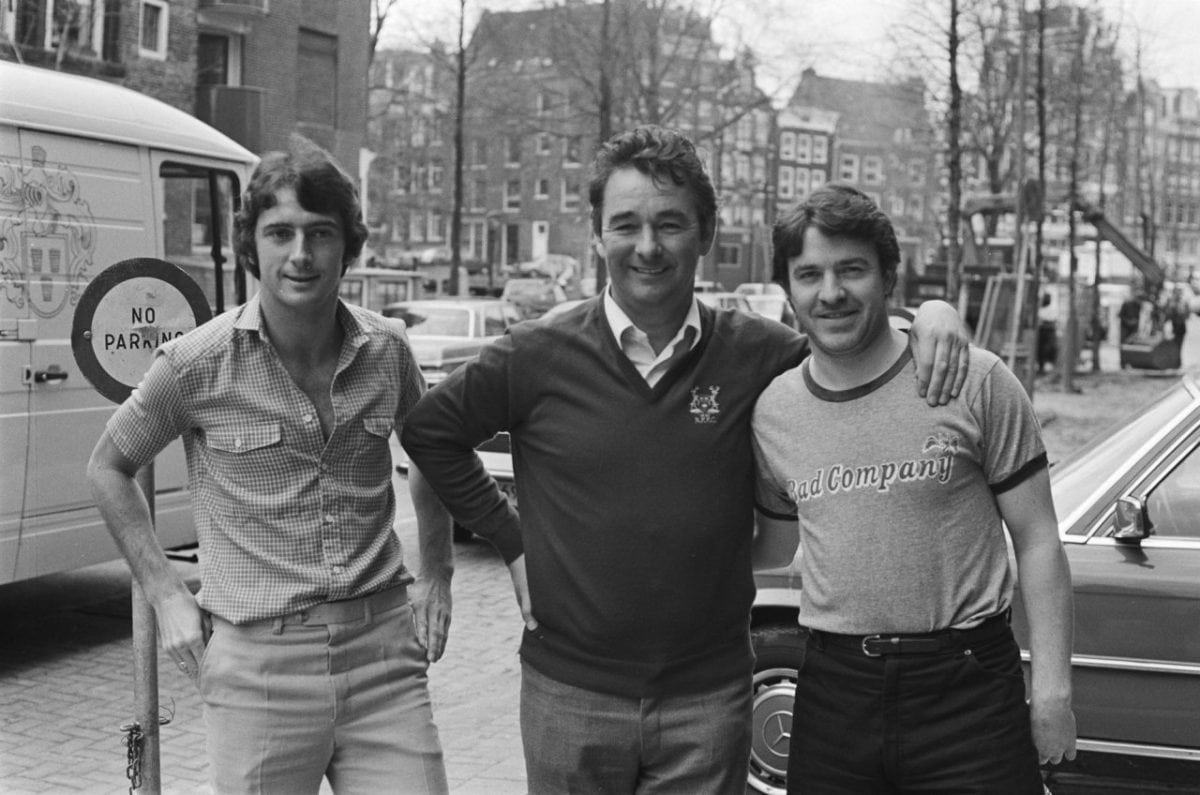 This Wednesday Nottingham Forest Fans will pay homage to the football idol Brian Clough; 1,000 fans will be given green round neck jumpers, he was famous for wearing, as they travel to play Spurs.

Forest supporters will be given the item of clothing at the ground on a first-come-first served basis in honour of one of English football’s finest-ever managers.

It is in honour of the tenth anniversary since he lost his battle with stomach cancer. Clough led Forest to two European Cups, one league title and four League Cups during his 18-years at the club.

Here are his best quotes, there are so many to devour.

1.”That Seaman is a handsome young man but he spends too much time looking in his mirror, rather than at the ball. You can’t keep goal with hair like that.”On England goalkeeper David Seaman.

2.”Players lose you games, not tactics. There’s so much crap talked about tactics by people who barely know how to win at dominoes.”Reflecting on England’s exit from Euro 2000.

3.”We talk about it for twenty minutes and then we decide I was right.” On dealing with a player who disagrees.

4.”I’ve missed him. He used to make me laugh. He was the best diffuser of a situation I have ever known. I hope he’s alright.” On the late Peter Taylor.

5.”He’s learned more about football management than he ever imagined. Some people think you can take football boots off and put a suit on. You can’t do that.”On David Platt’s first season as Forest manager.

6.”I wouldn’t say I was the best manager in the business. But I was in the top one.” Looking back at his success.

7.If God had wanted us to play football in the clouds, he’d have put grass up there.”On the importance of passing to feet.

8.”Walk on water? I know most people out there will be saying that instead of walking on it, I should have taken more of it with my drinks. They are absolutely right.” Reflecting on his drink problem.

9.”I’m dealing with my drinking problem and I have a reputation for getting things done.” A comment which speaks for itself.

10.”Don’t send me flowers when I’m dead. If you like me, send them while I’m alive.” After the operation which saved his life.

11.”Manchester United in Brazil? I hope they all get bloody diarrhea.” On Man Utd opting-out of the FA Cup to play in the World Club Championship.

12.”I can’t even spell spaghetti never mind talk Italian. How could I tell an Italian to get the ball – he might grab mine.”On the influx of foreign players.

13.”I bet their dressing room will smell of garlic rather than liniment over the next few months.”On the number of French players at Arsenal.

14.”Who the hell wants fourteen pairs of shoes when you go on holiday? I haven’t had fourteen pairs in my life.” On the contents of Posh Spice’s missing luggage.

15.”If he’d been English or Swedish, he’d have walked the England job.”On Martin O’Neill.

16.”Anybody who can do anything in Leicester but make a jumper has got to be a genius.” A tribute to Martin O’Neill.

17. “The Derby players have seen more of his balls than the one they’re meant to be playing with.” On the streaker who appeared during Derby’s game against Manchester United.

18. “I only ever hit Roy the once. He got up so I couldn’t have hit him very hard.” On dealing with Roy Keane.

19.”I want no epitaphs of profound history and all that type of thing. I contributed – I would hope they would say that, and I would hope somebody liked me,”On how he would like to be remembered.

20. “It was a crooked match and he was a crooked referee. That was a tournament we could and should have won.”On the 1984 UEFA Cup semi-final Forest lost to Anderlecht.

21.”I’m sure the England selectors thought if they took me on and gave me the job, I’d want to run the show. They were shrewd, because that’s exactly what I would have done.” On not getting the England manager’s job.

22.”You don’t want roast beef and Yorkshire every night and twice on Sunday.”On too much football on television.

23.”I’m not saying he’s pale and thin, but the maid in our hotel room pulled back the sheets and remade the bed without realising he was still in it.” Referring to former Forest player Brian Rice.

24.”If a chairman sacks the manager he initially appointed, he should go as well.”On too many managers getting the boot.

25.”I thought it was my next door neighbour, because I think she felt that if I got something like that, I’d have to move.” Guessing who nominated him for a knighthood.

26.”For all his horses, knighthoods and championships, he hasn’t got two of what I’ve got. And I don’t mean balls!” Referring to Sir Alex Ferguson’s failure to win two successive European Cups.

27.”I like my women to be feminine, not sliding into tackles and covered in mud.” On women’s football.

28.”Rome wasn’t built in a day. But I wasn’t on that particular job.”On getting things done.

29.”On occasions I have been big headed. I think most people are when they get in the limelight. I call myself Big Head just to remind myself not to be.”Old Big ‘Ead explains his nickname.

30.”At last England have appointed a manager who speaks English better than the players.” On the appointment of Sven Goran Eriksson as England manager.

31.”He should guide Posh in the direction of a singing coach because she’s nowhere near as good at her job as her husband.” Advice for David Beckham

32.”The ugliest player I ever signed was Kenny Burns.” A Clough complement for a talented player.

33.”Stand up straight, get your shoulders back and get your hair cut.”Advice for John McGovern at Hartlepool.

34.”Take your hands out of your pockets.” More advice, this time for a young Trevor Francis as he receives an award from the Master Manager.

Quotes were compiled in conjunction with brianclough.com 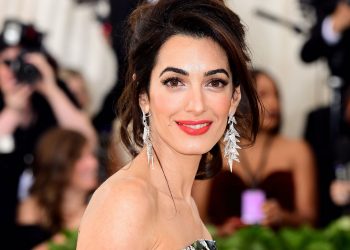