RelatedPosts Ignore the cesspit of social media, Maradona deserves nothing but global adoration Diego Maradona dies, aged 60 ‘Limited’ amount of fans allowed into sporting venues in December His ‘confidence is through the roof’ – Ex Liverpool man on Everton star </a ></a >Sport News</a > 24/7 By Richard de Winter & David de Winter […] 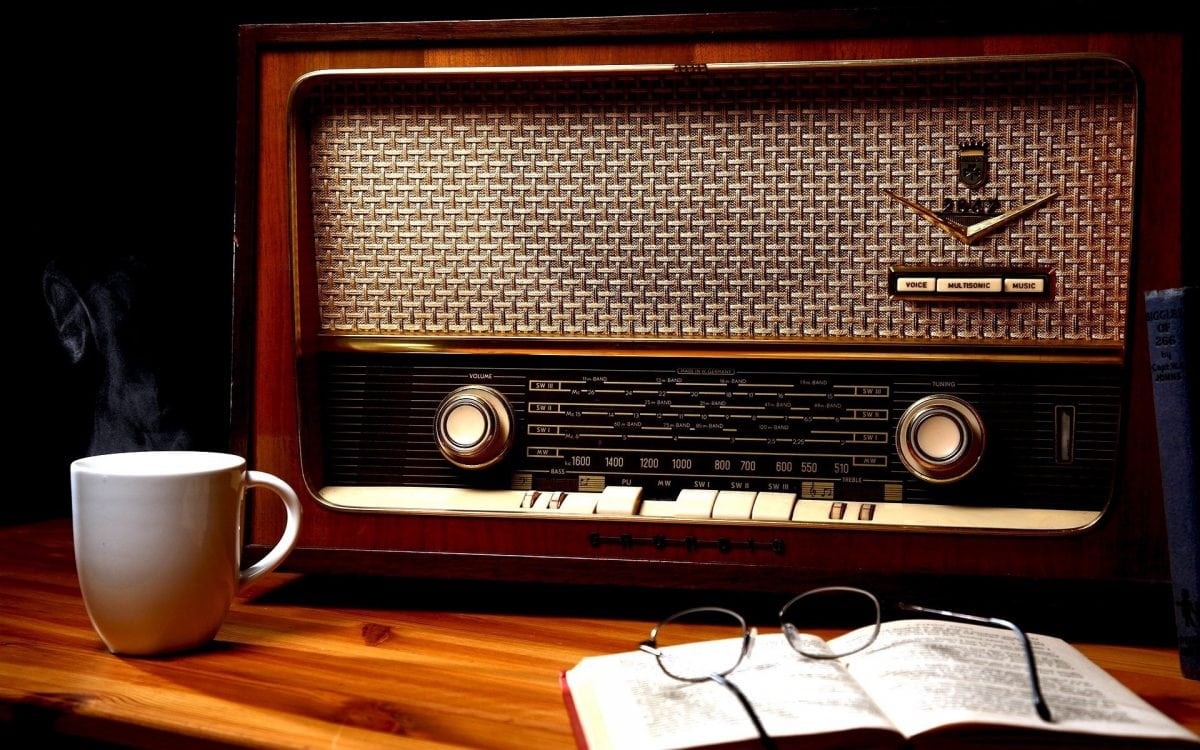 This week’s episode focuses on qualifying for the World Cup.  The boys discuss the chances of the home nations as well as the looking at the other potential qualifiers from around the globe, including the possibility of Syria reaching the finals in Russia next year.  Also, the brothers give their take on the transfer window and the Premier League, revealing their predictions for the title race and relegation, and touch upon Chris Froome’s progress in the Vuelta a Espana, the closing stages of the US Open Tennis at Flushing Meadows and the series decider between England and the West Indies which starts tomorrow at Lords.