Sport News 24/7 By James Mackney  @JimMackney  @TLE_Sport When José Fonte arrived from Crystal Palace in January 2010 for a sum in the region of £1.2 million it was with an air of bemusement; after all Fonte had decided to step down from the Championship with Crystal Palace to join Southampton in League 1 midway […] 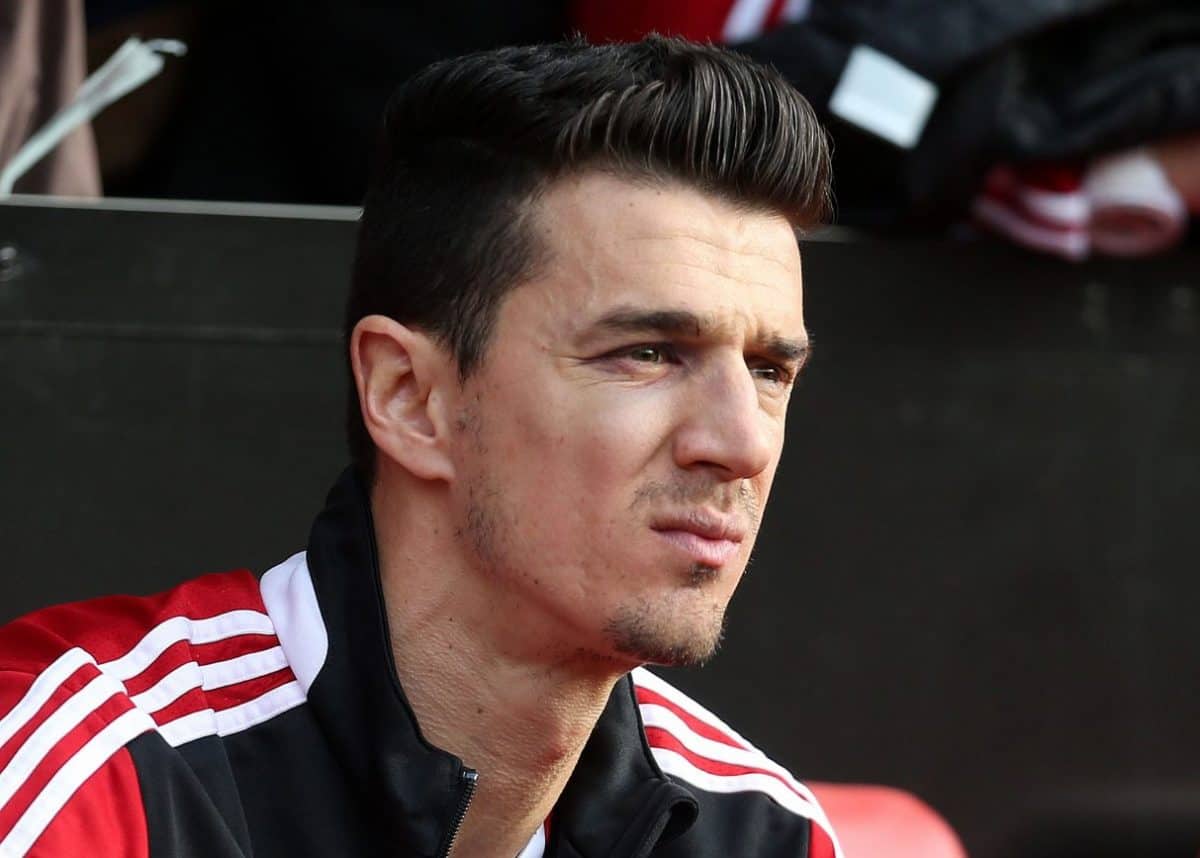 When José Fonte arrived from Crystal Palace in January 2010 for a sum in the region of £1.2 million it was with an air of bemusement; after all Fonte had decided to step down from the Championship with Crystal Palace to join Southampton in League 1 midway through the 2009/10 season.

He scored his first goal for the club the following season in an emphatic 4-0 over Bristol Rovers, when he opened the scoring in the 10th minute.  Fonte went on to win Player of the Season that year and frankly, he deserves to win it for a second time this season.

Last season Fonte partnered the now departed Dejan Lovren at Centre-Back.  His performances were solid and often unassuming.  All Southampton fans knew he was capable but he, for reasons that now seem very amusing, was not considered to be on the same level as Dejan Lovren.

Fast forward to the 14/15 campaign and with four games remaining, Fonte has been a leader and alongside Toby Alderweireld, head and shoulders above any other partnership Ronald Koeman has used in the centre of defence.

Fonte has galvanised the team with his impressive communication skills and often standout performances.  Playing alongside Belgian international Alderweireld has seen Fonte become a much calmer footballer, probably due to Alderweireld being a much more reliable partner than Dejan Lovren.  Together they form the base of one the tightest defences in the country, with only Chelsea conceding fewer goals in the league.

Fonte’s performances have also seen him called up for the first time to the Portuguese national squad, making his debut in a friendly against Argentina at Old Trafford.

Much could be written about Fonte’s individual contributions but in this case I feel it is better for his stats (acquired form Squawka) to do the talking:

Southampton have only conceded 28 goals this season – Chelsea have conceded 27.  You could argue Gary Cahill and John Terry are the better centre-back partnership but Fonte and Alderweireld they have been solid, inspiring and reliable.  In short, everything you want from your centre-backs.  Fonte leads by example and would thoroughly deserve Southampton’s Player of the Year award.