Sport News 24/7 By Adam Clark  @AdamClarkers Tim Sherwood has defied the doubters.  ‘Tactics Tim’, he of the gilet and the 59% win ratio, is fast becoming a folk hero in the Claret and Blue half of Birmingham. Sherwood has led Aston Villa in this relegation struggle with a style that has delighted the fans.  […]

Tim Sherwood has defied the doubters.  ‘Tactics Tim’, he of the gilet and the 59% win ratio, is fast becoming a folk hero in the Claret and Blue half of Birmingham.

Sherwood has led Aston Villa in this relegation struggle with a style that has delighted the fans.  When the Villa executives finally pulled the plug on Paul Lambert’s reign, there were no relegation specialists of the Tony Pulis type available.  Sherwood was the only choice, but still seemed like he might not be the right one.   Inexperienced, tactically naive, over-sensitive.

The rollercoaster of a 3-2 win over Everton this weekend showed just how wrong that assertion was.  It brought back memories of the team under Martin O’Neill and a Villa Park that is one of the best stadiums in the country when it’s bouncing.

Four wins and one draw out of ten games might not sound like a brilliant return but it´s double the win percentage under Lambert this season.  In those games the team has scored 17 goals – five more than Lambert managed in 25 games.  That includes wins over Spurs, Everton and Liverpool in the FA Cup.  There’s also the little matter of facing Arsenal in the upcoming FA Cup Final.

Has there been tactical naivety?  Definitely.  A 4-4-2 that crushed Sunderland was optimistically retained against Swansea and Manchester United.  Both Garry Monk’s and Louis Van Gaal’s sides passed their way around an outnumbered Villa midfield.

On the other hand there have been moments of tactical insight.  The wins against Liverpool in the FA Cup semi-final and Everton in the league, with Jack Grealish and Charles N’Zogbia as floating attackers behind Christian Benteke saw Aston Villa dominate the ball against good sides.

Sherwood’s faith in youth is sometimes dismissed as desperation, throwing on the young lads for lack of any other idea.  But his development of Grealish from a winger into a central position holds potential similar to Gareth Bale’s transformation from left-back into one of the deadliest attacking players in the world.

Villa are now poised to escape the relegation struggle, propelled by the energies of Fabian Delph, Grealish and a rejuvenated Benteke.  Those players have been sparked by Tim Sherwood, to show their true quality.  Sometimes that’s all a manager has to do.

It’s impossible to say if he can return Villa to competing for Europe, especially with the confusion around possible new owners during the summer, but Villa fans would enjoy finding out and back him for a new season.  Sherwood claimed he was treated as a ‘caretaker´ at White Hart Lane.  Villa Park sees him as a saviour, both of the season and the joy of football as a Villan. 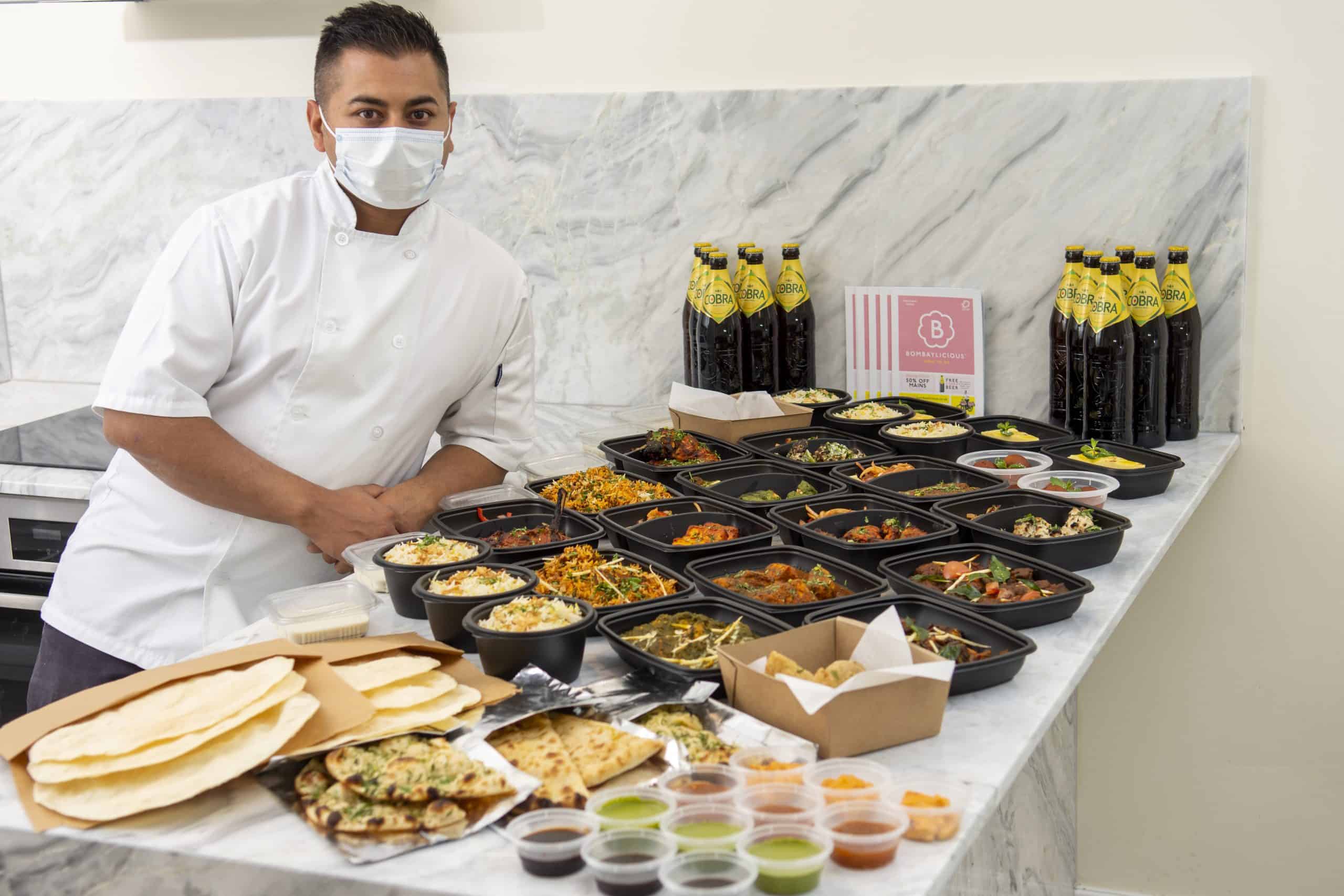