Flats and Shanks Rugby Podcast Episode 24: The Warren Gatland one…

This week the guys talk about a few things but, to be honest, it’s all about a brilliant chat with current British & Irish Lions Head Coach (also former All Blacks and Wales Head Coach), Warren Gatland. 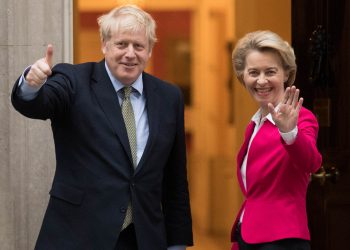