Flats and Shanks Rugby Podcast Episode 25: The poddy one…

This week the guys talk about all sorts of things, including some surprising views on the England v Italy ‘Ruck-gate’. 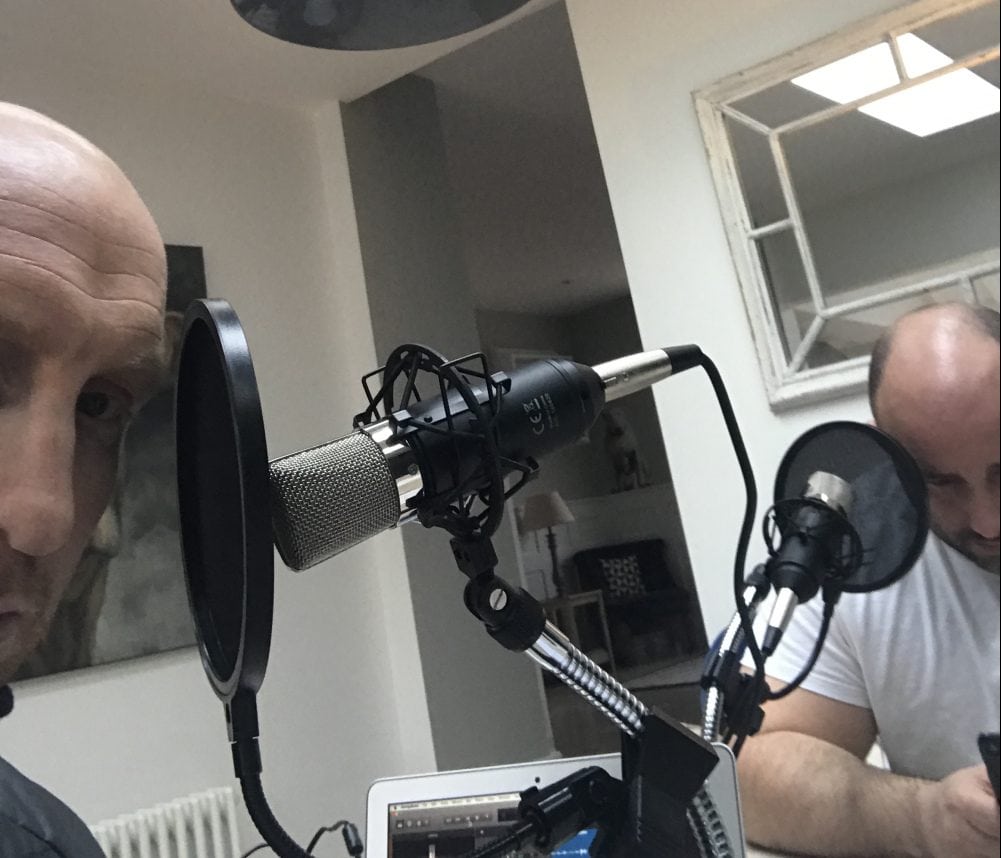