Sport News 24/7 By David de Winter – Sports Editor @davidjdewinter  @TLE_Sport With five defeats in a row and only two victories since the turn of the year, it comes as no surprise that the Newcastle United Supporters Trust is backing a boycott of Sunday’s fixture against Tottenham Hotspur.  The recent performances from the team […] 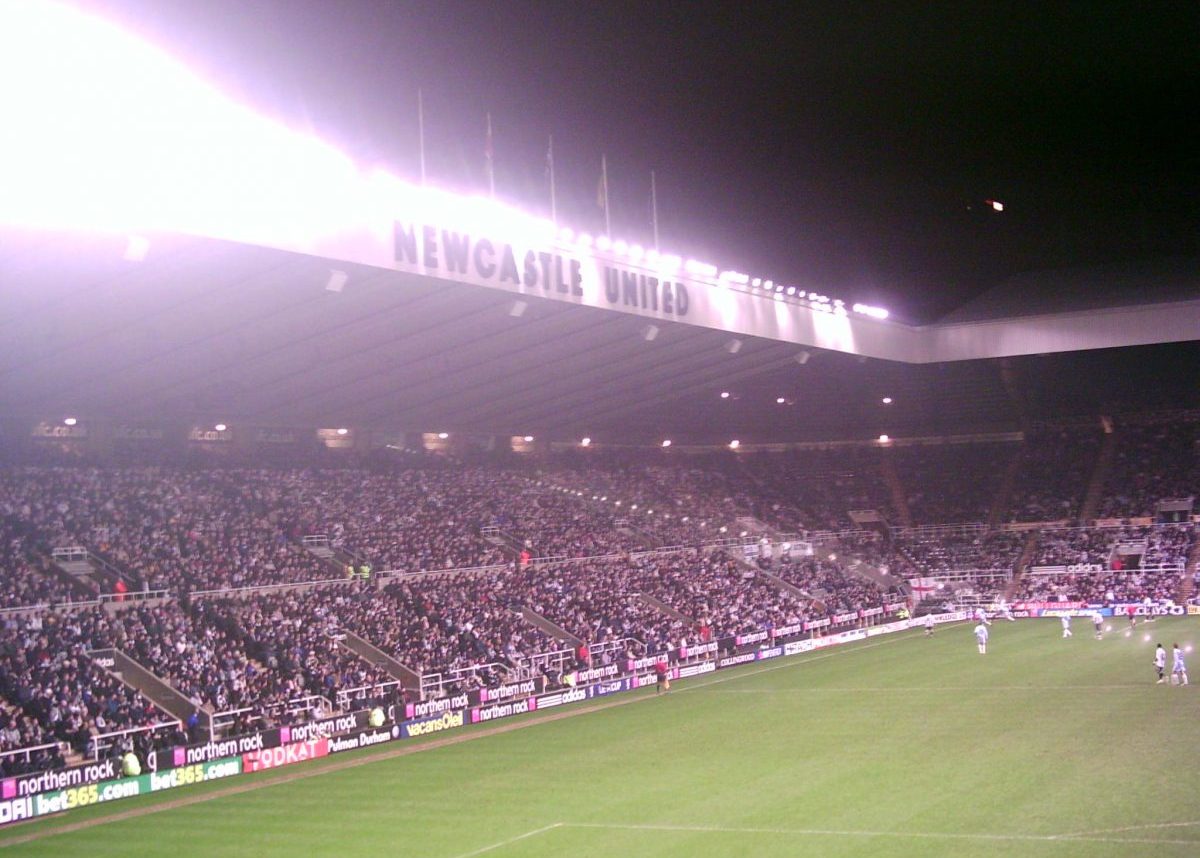 With five defeats in a row and only two victories since the turn of the year, it comes as no surprise that the Newcastle United Supporters Trust is backing a boycott of Sunday’s fixture against Tottenham Hotspur.  The recent performances from the team have been insipid, impotent and seemingly devoid of any fight or passion.  One goal in 5 matches tells its own story.  But who is to blame for the Magpies’ current malaise?  The players; interim head coach John Carver; or beleaguered owner Mike Ashley?

Well the answer is all three to some extent.  Let’s start with the players.  Carver has had to bat away suggestions time and again that his players are already on the beach.  However much he claims that is not the case, the evidence points irrefutably to the contrary.  It is somewhat a case of ‘the lady doth protest too much.’  Whilst all the off-field dramas this season obviously haven’t helped, Newcastle United’s recent performances have been pretty scandalous.  The players have known since Christmas that they weren’t going to make Europe or be relegated (by my reckoning they need one more win) and so have subconsciously coasted for the past three months knowing that the results are in the long-run pretty meaningless.  Ultimately the players are the ones who have direct influence on results and they must shoulder at least some responsibility for the club’s woeful current form.

What about John Carver?  If the manager of the year award was for passion, the Geordie interim manager would be the favourite.  Unfortunately football matches are not won on soul alone and this is where Carver comes up short.  His heart is obviously in the right place but his honesty to the press, whilst refreshing, borders on the naïve.  His tactical instructions are clearly not filtering through to the players and, as he is seemingly unable to inspire the team to perform with very little to play for, his man-management skills need to be questioned.  I like Carver – he is an eminently likeable man – but football matches are not necessarily won by the nice guys (Jose Mourinho is a case in point).  They are won by top football managers and Newcastle need one if they are to have aspirations of progressing in the Premier League.

But does Mike Ashley necessarily want that?  Judging by his recent decisions, I severely doubt it.  News that the Toon are sitting on cash reserves of up to £34 million is evidence that Ashley is not prepared to invest where it matters.  His priority is Premier League survival and the untold riches that come with it.  Remember when Newcastle finished 5th in season 2011-12?  That should have been the platform for future success.  Instead, with a Europa League campaign alongside the domestic fixtures, the club bought Gaël Bigirimana, at the time an 18 year-old midfielder, from Coventry who has played a grand total of 13 games in three seasons, and Vurnon Anita, a defensive midfielder and squad player, from Ajax.  Then the following season the club sold their best player, Yoann Cabaye, to Paris Saint-Germain and are yet to adequately replace him.

I’m not saying that Ashley should go out and splurge £20 million just for the sake of it (Newcastle already did that with Michael Owen ten years ago).  He just needs to realise that simply treading water and having Premier League survival as the sole aim is a very dangerous game to play.  Momentum plays such a key role in sport and Newcastle’s is heading downwards at an alarming rate.  What if they start next season poorly, get dragged into a relegation fight and the unthinkable happens – relegation?  It might seem a very pessimistic outlook but it is looking more and more realistic with each defeat.  Newcastle United supporters deserve a successful Newcastle United football team.  As long as Mike Ashley is at the helm that will continue to be a distant dream.

David is the Sports Editor for The London Economic.  For enquiries please email sport@thelondoneconomic.com