Sport News 24/7 By Sean Simara  @Sean_FootyMad  @TLE_Sport The end of the regular NBA season is fast approaching and with the teams fighting for the final playoff spots there’s one award that is equally as tight – ‘Rookie of the Year’.  It’s hard being a young star in the game but for me there are […] 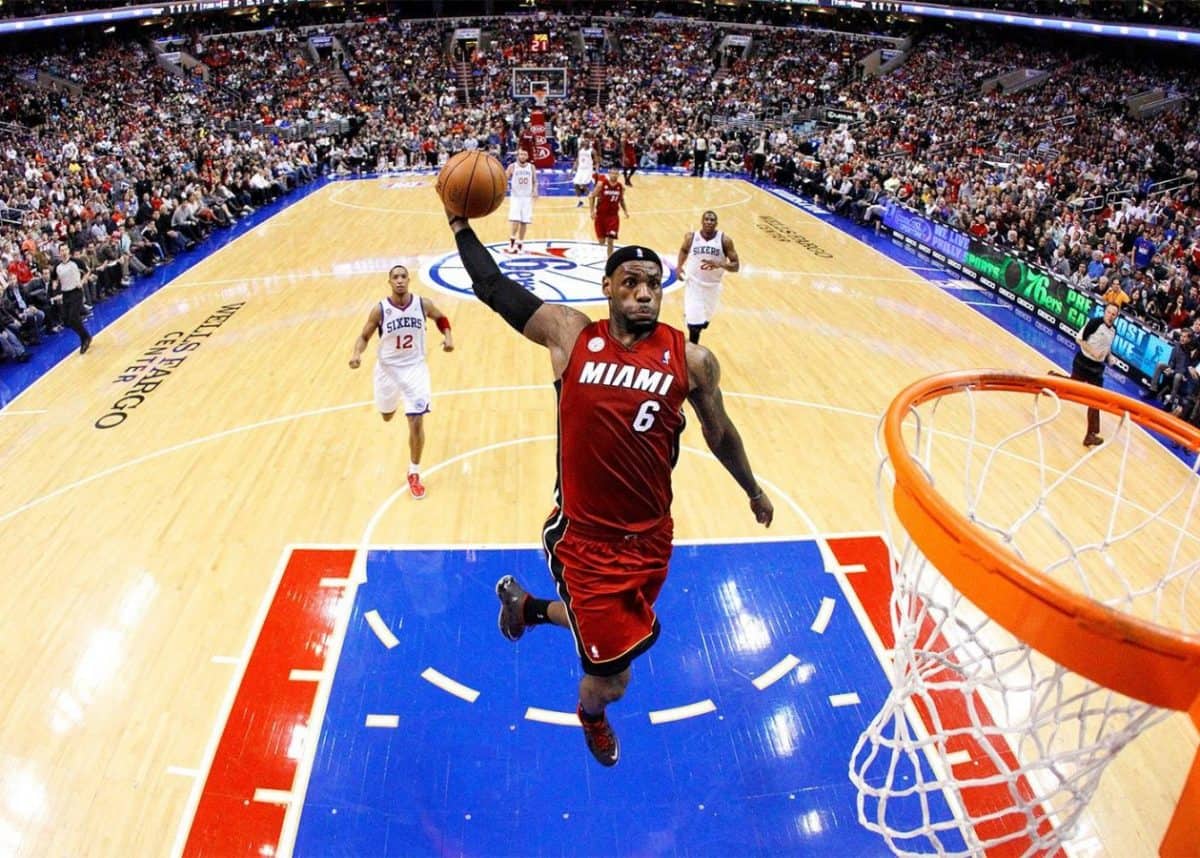 The end of the regular NBA season is fast approaching and with the teams fighting for the final playoff spots there’s one award that is equally as tight – ‘Rookie of the Year’.  It’s hard being a young star in the game but for me there are three players that have stood out this season:

In third place is the Philadelphia 76ers centre Nerlens Noel.  Known for his hi-top fade hairstyle he’s a lot more of a player then his flash appearance gives off.  In a struggling side he has become a shining light and a player around whom Philadelphia will be sure to build their team in future years.

He had his rookie season delayed due to a torn ACL but it was worth the wait.  Noel’s stats this season read as averaging 9.9 points, 8.1 rebounds and 1.7 assists. Philadelphia do have a top 11 defence in the whole league and I would have Noel as one of the best young defenders around.  He can force turnovers with his height advantage, (he’s 6ft 11”) and has become a key member of this team.

In second place is Nikola Mirotic, the Chicago Bulls forward. The 24 year old has had a great season and is the only one of my picks to actually be playing for a winning team.

Mirotic’s stats this year average at 10 points per game with 5 rebounds and 1.2 assists.  He has had the lowest minutes on the court than my other two choices but still adds value when he does play.  Standing at 6ft 10” he is one of the Chicago Bulls key threats away from the hoop and for their offence.  Mirotic didn’t feature much at the start of the year which may cost him but since the turn of the year and after the ‘All Star’ weekend he has blossomed.  He became the closer in March when the Bulls were without Derrick Rose and he carried them through the clutch (this is the term used for the final 5 minutes when the score is within 5 points) – an impressive role for a rookie.  He has had a good season but I feel there is one other player ahead of him.

The number one draft pick and number one in my list is Minnesota Timberwolves’ Andrew Wiggins.

He was a big name before he even came to the NBA.  He graced the cover of Sports Illustrated and was originally selected by the Cleveland Cavaliers but was then traded to Minnesota with Kevin Love going the other way because Lebron came home.

Points mean prizes in this league and he has by far the best scoring record out of the other two in my list.  Wiggins is averaging  16.7 points, 4.4 rebounds and 1.9 assists.  Wiggins’ consistency throughout the season has impressed me most.  He has made the biggest impact on his team and is proving that trading Love may not have been so bad at all.

Wiggins post-game has improved since his college days in Kansas.  His skill in handling the ball in traffic are unparalleled and his ability to shift the ball whilst dribbling is improving.  I feel he is in the early stages of becoming a super-star.  Wiggins has been running away with the rookie award for a long time.  It’s funny how in a sport one of the worst teams can have such a talented player, but that’s what the Timberwolves have. Wiggins has played the most, offered the most and lived up to the number one draft pick tag and gets my vote for rookie of the year.

Follow me for more NBA talk as I pick my NBA champions.