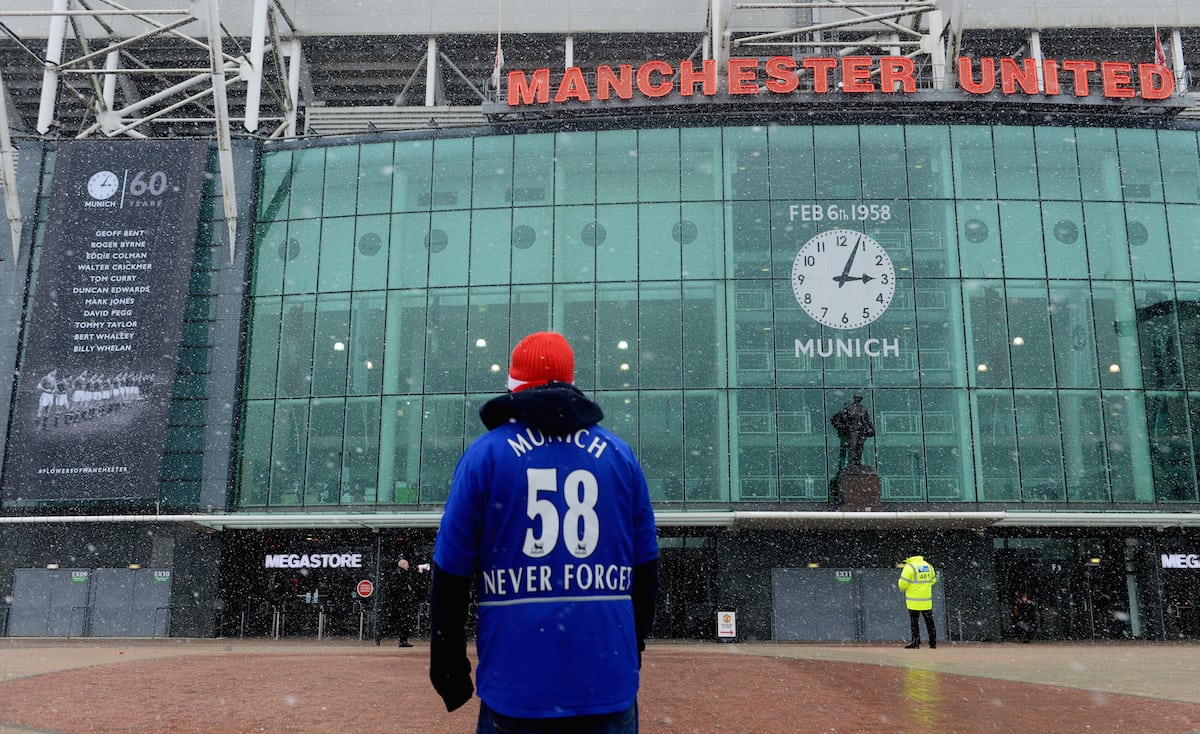 Manchester United will hold a commemorative service at Old Trafford today as the club pay their respects to the 23 people who were killed in the Munich air disaster 60 years ago.

The Red Devils were returning from a European Cup tie at Red Star Belgrade when tragedy struck and the fabled Busby Babes were devastated.

Jose Mourinho current squad are expected to attend the service while Manchester United legends such as Sir Bobby Charlton, who survived the plane crash, and Sir Alex Ferguson will also be at the service.

The memorial will include readings and poems ahead of a minute’s silence at 15:04 GMT, marking the time of the plane crash. 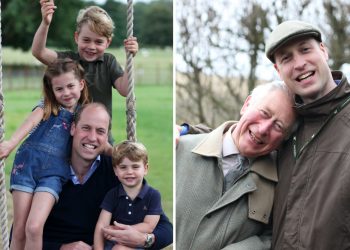