These incredible photos show the moments a British police cricket team came off worse for wear after clashing with a bunch of Maasai warriors.

The cops – who met the Kenyan players as part of an international tour raising awareness of female genital mutilation – were beaten by 60 runs to 50. 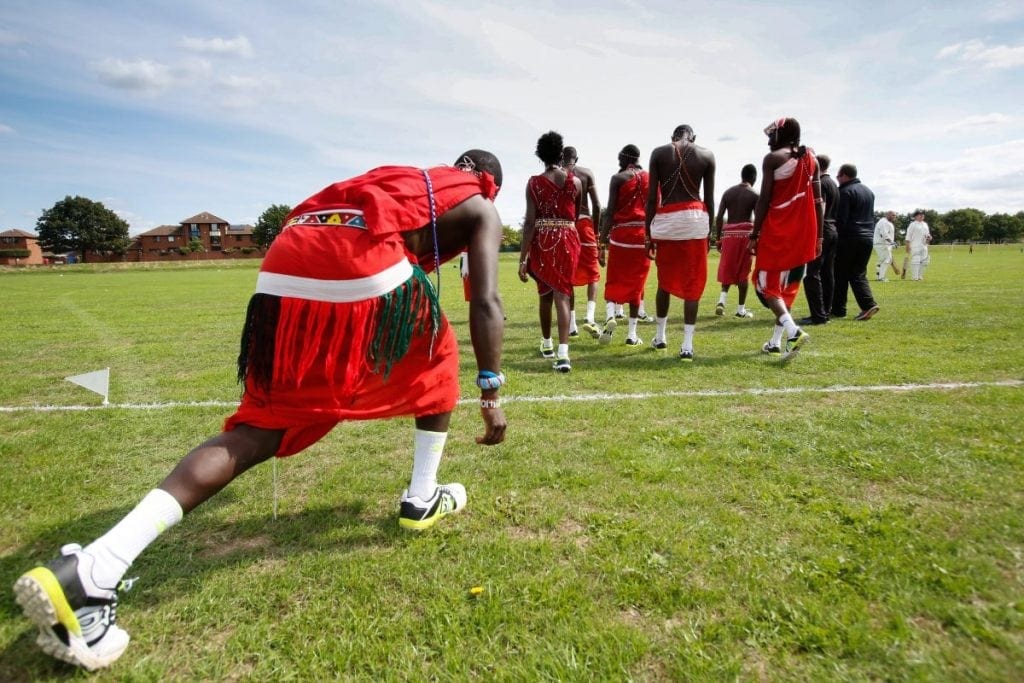 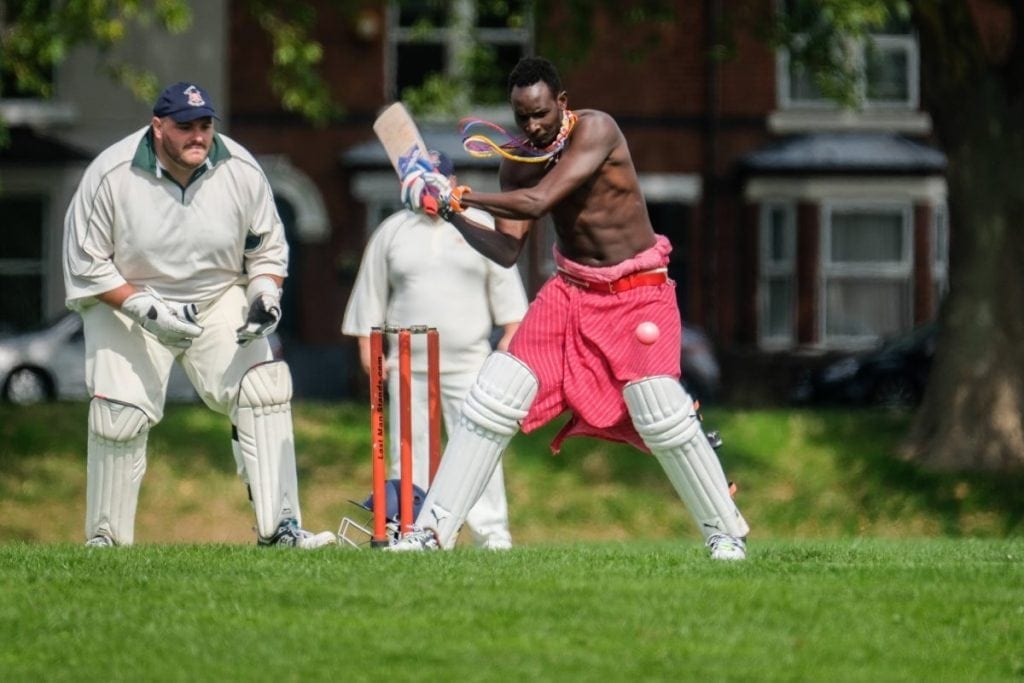 They tweeted (SIC) “A great effort from @SafeNottm, but the visiting #MaasaiCricketWarriors are victorious with 60 runs to 50.

“Who’s for a rematch in Kenya?” 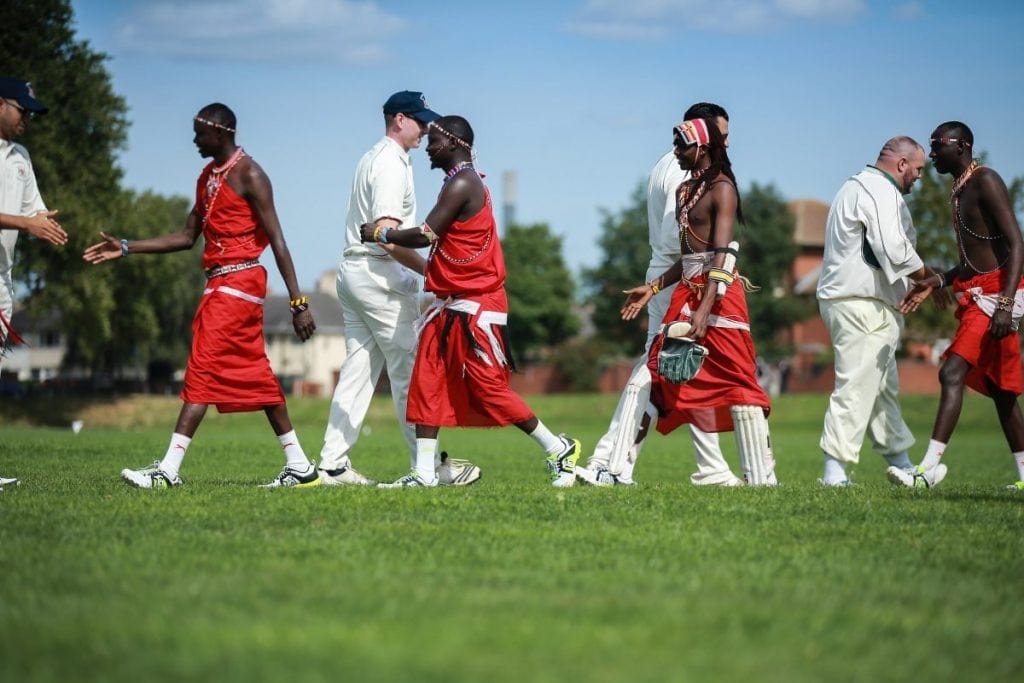 The international tour came about as a way of championing women’s rights in male-dominated communities as part of a campaign against practices such as FGM.

In Kenya the warriors use the sort to empower girls and woman and promote peace among communities. 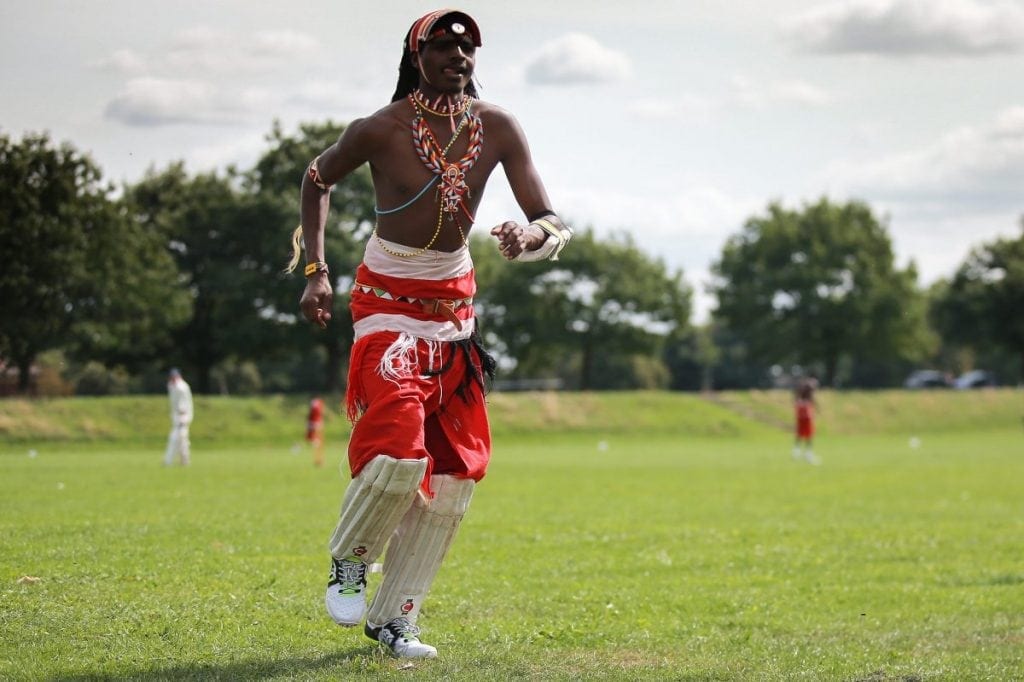 As well as playing cricket during their tour the Maasai Cricket Warriors – who shot to fame in 2012 – will be holding public lectures, talks and celebrating diversity events. 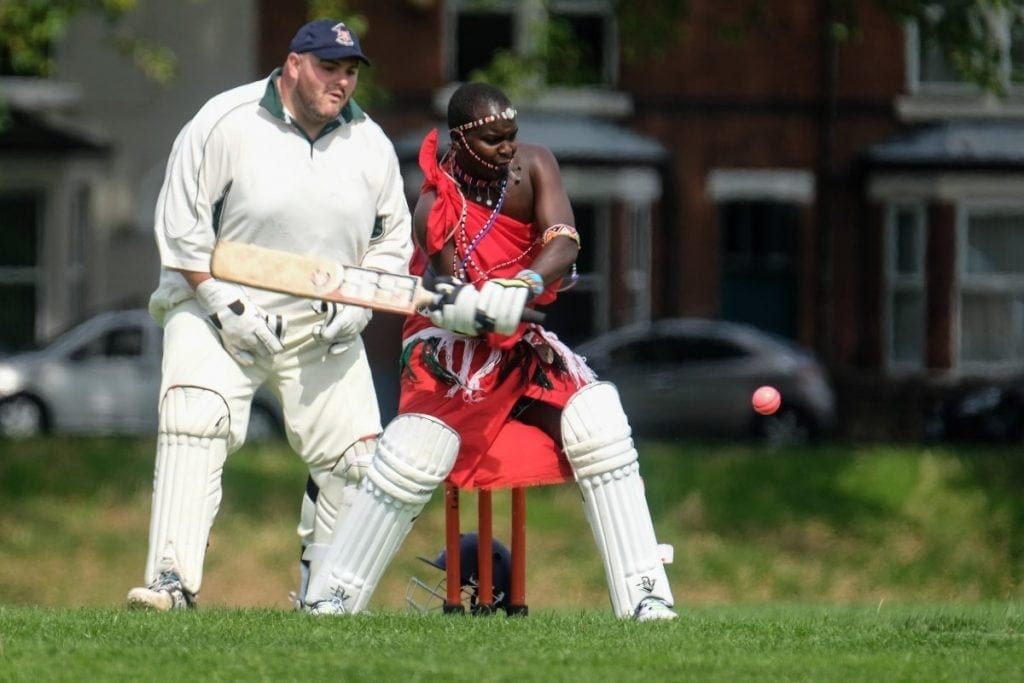 FGM campaigner Valentine Nkoyo said: “It has been my dream for four years now to bring this team from my Maasai community to the UK.

“We are very pleased that this is becoming a reality and we are very grateful to all our partners. 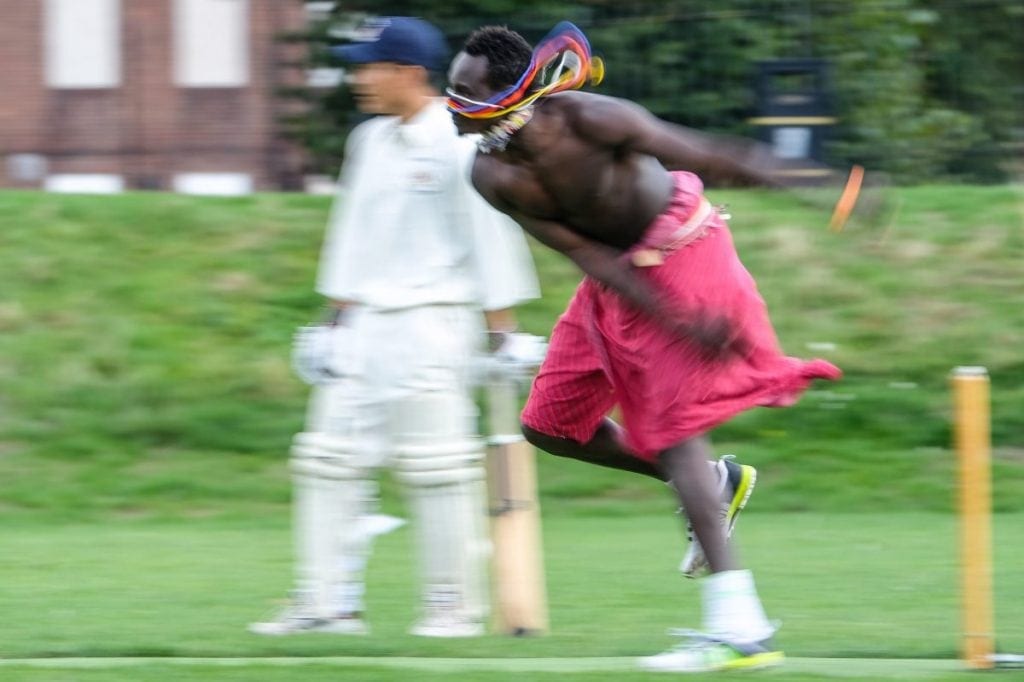 “The team is really changing attitudes of male-dominated communities to value girls’ and women’s rights while advocating for gender equality. 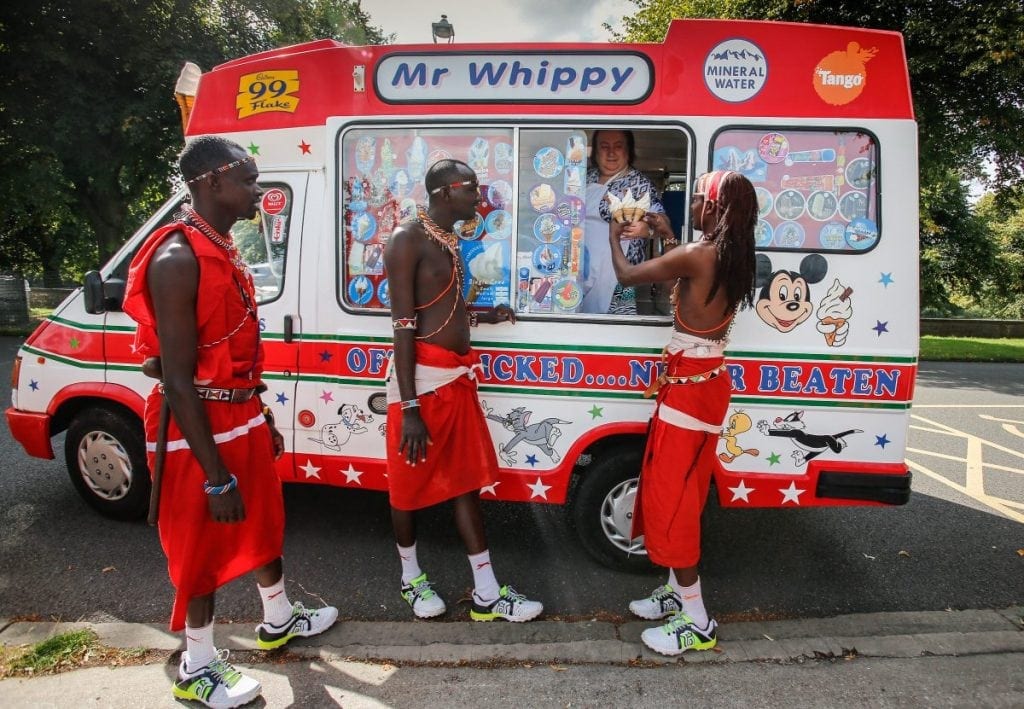 “We do not want this to be a one-off this so we will explore a legacy for them – this will be super exciting for us all”.