An emotional tribute to the cricket season that never was. 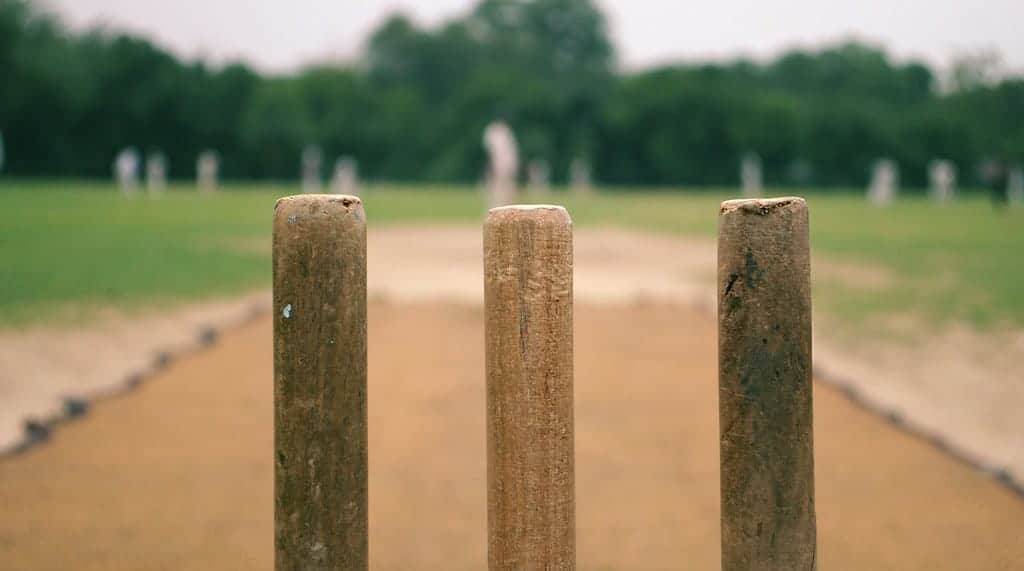 If I’d known it was the last ball I’d face for the best part of two years, I’d have never tried to slap their giant fast bowler over extra cover.

I finished the 2019 cricket season as I started it – with barely-stifled guffaws from the opposition, a shake of the head and an all-too-premature trudge back to my underwhelmed teammates on the boundary’s edge.

No batsman wants to end a long season with 7 (31). But it was the first week of September, the sun was beating down and we were winning. Besides, I thought, there would always be next year.

For club cricketers, coronavirus grabbed hold of this country at the worst possible moment. Just as we dusted off our pads and gloves and looked out our whites – often realising we’d not washed them for six months – we were instructed to stay at home.

The unthinkable – that the cricket season might be delayed by a few months – soon became a best case scenario. On Friday, the England and Wales Cricket Board announced that no professional cricket will be played before July. Where that leaves us amateurs is anyone’s guess.

In the big picture, of course, it’s an incredibly high-class problem. Why should you care about a stuffy old sport while the bodies are piling up and the country is wading through economic catastrophe? Truthfully, you shouldn’t. But obviously we do anyway.

The story of ‘what-might-have-beens’

The story of the 2020 club cricket season seems destined to be one of ‘what-might-have-beens’, questions left unanswered and rituals unfulfilled.

What heights might our teenage prodigy have scaled this year? He took the league by storm last season with his dobbly, wobbly seamers, barely saying a word in the process. Rumour has it he’s piled on the muscle in the off-season – ostensibly to gain a yard of pace, but most likely to impress the girls in his class.

Which team will we develop an all-consuming, irrational hatred of? This enmity usually takes root in an ill-tempered early season match, and transforms men who, Monday-Friday, are hard-working professionals and loving husbands and fathers into red-faced, raging oafs. Words are exchanged, some sort of controversy ensues and the return fixture is hastily circled on the calendar as a ‘must-not-miss’. At my club there tends to be three or four of these every year.

What reason will I give to my friends for sloping off – or, more accurately these days, logging off – early on Friday nights? No longer will I be able to explain that I have to be up at 7.30 because it’s Oxted away tomorrow.

Nor will I have the joy of turning up at Oxted when it’s been raining overnight and discovering that one bleary-eyed teammate has banked on a washout, played a rain card and carried on drinking. There’ll be no “any runs today, son?” text from Dad that evening, a message he now sends more out of hope than expectation.

For many – myself included – the ultimate unanswerable will be whether, finally, this could have been my year. I’ve bought a new, eye-wateringly expensive bat after all. I thought I was hitting them alright in the few nets I squeezed in before lockdown.

In cricket, it’s the hope that kills you. Reflecting wistfully that the smell of freshly-cut grass had begun to invade his hourly government-mandated exercise, a similarly-bereft club cricketer wrote to me last month that the scent is so nice “because it’s the smell of hope and promise”.

“Because,” he continued, “there’s that sort of dried grass smell you get in August, and that’s the smell of sadness, of disappointment, of letting your father down. But the cut grass in May is a promise of a ‘well done mate I thought you played really well today’ and a pat on the back.”

We club cricketers are a peculiar breed. We’re like addicts in a way. We moan and bitch about how crap the game is, how we resent wasting every Saturday standing around in a field, how we wish we were propped up in front of the telly or at the pub with our actual mates instead of chasing leather all day in the middle of nowhere.

Yet we keep coming back, come what may. There’s the batsman who announces his retirement every September, but every April – without fail – pops up on the club WhatsApp asking if anyone wants to get down to nets early for some extra throw-downs.

The all-rounder with the high-powered job who warns he’ll be missing the rest of season because his wife is expecting their first kid, but then turns up to training four days after the birth.

The handsome young wicket-keeper who says he’s moving overseas, only to miraculously finds a job fifteen minutes from the ground just in time for the opening game of the season.

The bowler who moans about the old boy from the Thirds who always dries his tackle too close to your face for comfort, but always ends up having a beer with him in the bar afterwards anyway.

Some of these characters you won’t see between September and the following May. These are friendships with strict limits. You meet on Saturdays in the summer to play cricket and that’s it. Lord knows what they do all winter.

You don’t just miss the game

So when the cricket season is effectively cancelled you don’t just miss out on the game but these people too, with their ticks, twitches and foibles. People who come together on Saturdays in the summer to hit a ball with a bat and moan about how we wish we were doing something – anything – else.

No, cricket doesn’t matter much at the moment. It may have never mattered less. But for those of us forced to endure a summer without it, that doesn’t make its absence any less painful. 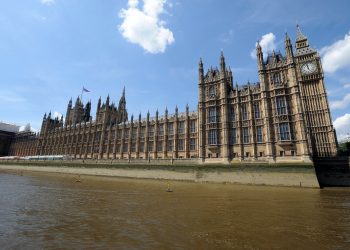