Sport News 24/7 By Alex Dinsdale  @Dinsadelic  @TLE_Sport After a hard-fought win in the Amex stadium, a large group of the 3,000 or so fans who had made the trip down to Brighton found themselves on Brighton beach, waiting tentatively on the rest of the Championship results. With Bournemouth not playing until Monday, Slavisa Jokanovic’s […] 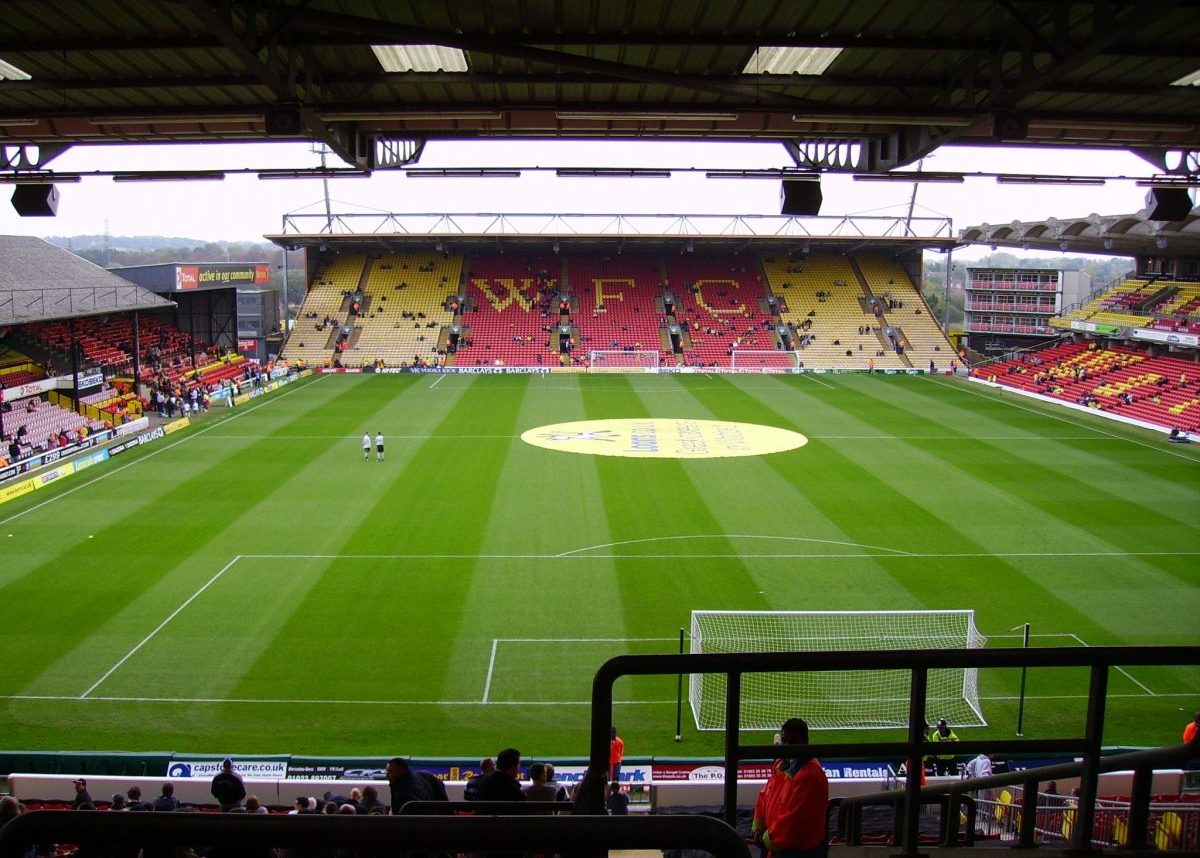 After a hard-fought win in the Amex stadium, a large group of the 3,000 or so fans who had made the trip down to Brighton found themselves on Brighton beach, waiting tentatively on the rest of the Championship results. With Bournemouth not playing until Monday, Slavisa Jokanovic’s team knew that anything other than a Norwich win, and either Middlesborough or Bournemouth losing would send them up. But on a magical day, Boro, who started the day just a point behind Watford and level with Bournemouth, found themselves 2-0 down at Craven Cottage after 60 minutes.

Things became much worse, for as soon as they managed to find a reply through substitute Adam Reach, Boro were then reduced to ten men, George Friend seeing red just two minutes later. Up in Yorkshire, Norwich City were also reduced to ten men, and although they managed to go ahead just on the hour mark, with a man less they couldn’t hold on and Rotherham forced an equaliser. For the Millers, who recently received a 3 point penalty, this was a point that kept them just clinging on to life in the Championship, before Tuesday’s win over Reading sealed their survival. Back at Craven Cottage, desperate attacking from Boro mixed with risky defending had led to a 3-3 score going into injury time. In what could turn out to be a season-defining miscalculation, keeper Dimitrios Konstantopoulos, who had done well to keep Boro in the game, came up for a corner and when the ball broke for Ross McCormack, he completed his hat-trick unchallenged.

Cue scenes of pandemonium on Brighton beach, where many of the away faithful stripped off and ran into the sea in jubilation. On the Watford team bus, Miguel Layun tweeted a video of the sheer joy shown when the team realised they will all be Premier League players next season. That joy and relief has been deserved, for this has been a special season, arguably the best Championship to date. Incredibly, the title has still not been decided with just one game to go, although Watford’s point advantage over Bournemouth puts them in pole position.

It has been an amazing season for Watford and the whole league. Just six games ago, eight teams were within eight points of each other, and all of them were in with a shout of automatic promotion. With so many twists and turns, Forest racing out of the blocks then falling away, Derby’s rise and subsequent collapse, the fairy tale of minnows Bournemouth reaching the top flight, there has been a story for everyone.

For Watford fans, it has been the sheer amount of goals they have been privileged to witness. Captain Troy Deeney is the league’s second top scorer with 21, with Odion Ighalo right behind him on 20. Combine that with the 15 Matej Vydra has produced, and no other team has such a potent group of strikers vying for contention. The captain has also set a new Watford record this season, the first Golden Boy to ever score twenty or more goals for three consecutive seasons, securing his place in the Vicarage Road Hall of Fame. It has also been a crazy season of managerial changes but Watford have found their man in Slavisa Jokanovic, who has grown in confidence, showing a flair for risky formations and tactical manoeuvrability within games.

That was evident on Saturday, when it was clear Watford were struggling to deal with Brighton in the opening exchanges. Wing-back Ikechi Anya was replaced by central-midfielder Daniel Toszer, and with a more traditional formation, Brighton’s early dominance faded. Minutes later, Troy Deeney had found the net. Pressure had been applied for some minutes with Brighton failing to clear every time, and eventually their poor defending caught up with them as Ighalo was able to find room to backheel the ball to his strike partner, and Deeney reacted faster than any Brighton defender, taking one touch and ruthlessly finding the bottom left corner.

The rest of the game was a slog for Watford as Brighton found some form again and pushed for an equaliser. Heurelho Gomes was forced to make a string of fine saves from O’Grady, Lua Lua and Mackail-Smith. It was from a hasty clearance that the decisive goal came, with the ball booted out to the right and Deeney picking it up and running as fast as he could to the corner flag to play out time, but when substitute Vydra screamed for it in complete space in the middle of the Brighton half, Deeney found his man with a perfectly pitched lob, leaving Vydra to slot home to the delight of the anxious Watford fans.

After the results were in, the town was in celebratory mood. The players headed to Oceana Watford in the evening and partied with the fans, a nice touch which is hard to imagine coming from one of the big clubs. Glen Hoddle spoke of his admiration for Anya, who came up through his academy for discarded players, and ex-Watford chairman Elton John rang up a surprised Deeney to pass on his thanks and congratulations.

The squad needs improvements, particularly in defence, and players like Gomes and Guedioura need securing. With the money in the Premier League astronomically higher than anything Serie A can offer (thanks to the new TV deal), fans are hoping the funds from the Pozzo family owners, who also own Udinese, will be diverted to Vicarage Road first and foremost, giving Watford a real chance of establishing themselves as a top flight team. But this all far into the future, and for now thoughts are firmly focused on Saturday and the game against Sheffield Wednesday, where the Hornets know a win will make them Champions, their first league title since 1998. The game is to be shown on a big screen in the town centre, before a promotion parade through the streets on Monday to celebrate. A fitting end to a truly remarkable season for the Golden Boys.