by SWNS
in Golf, Must Reads, Sport, Weird News 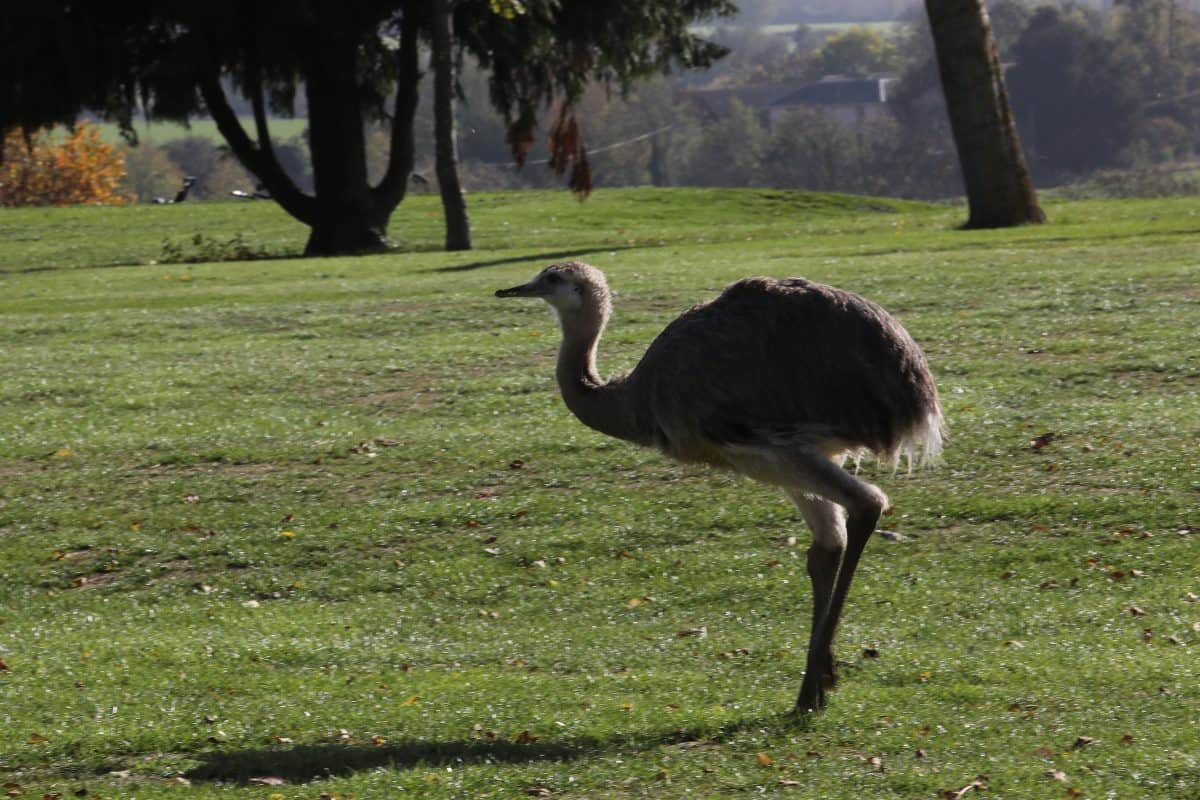 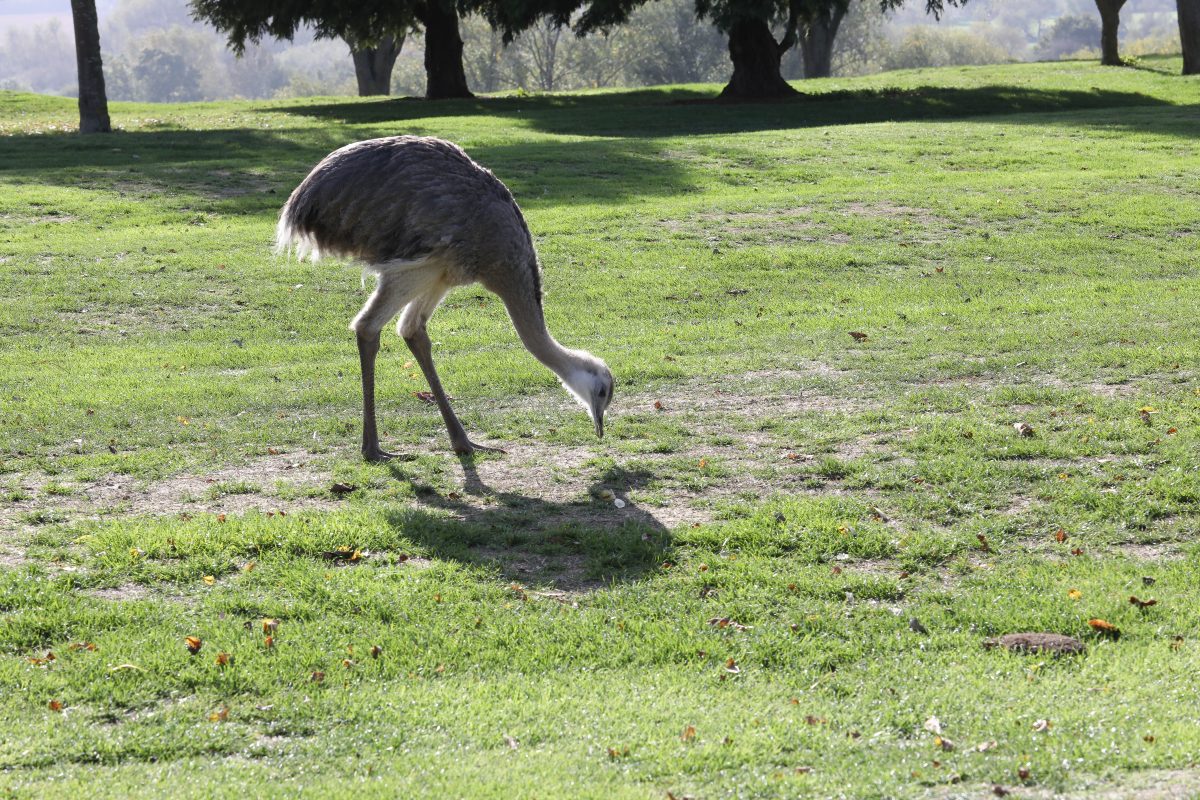 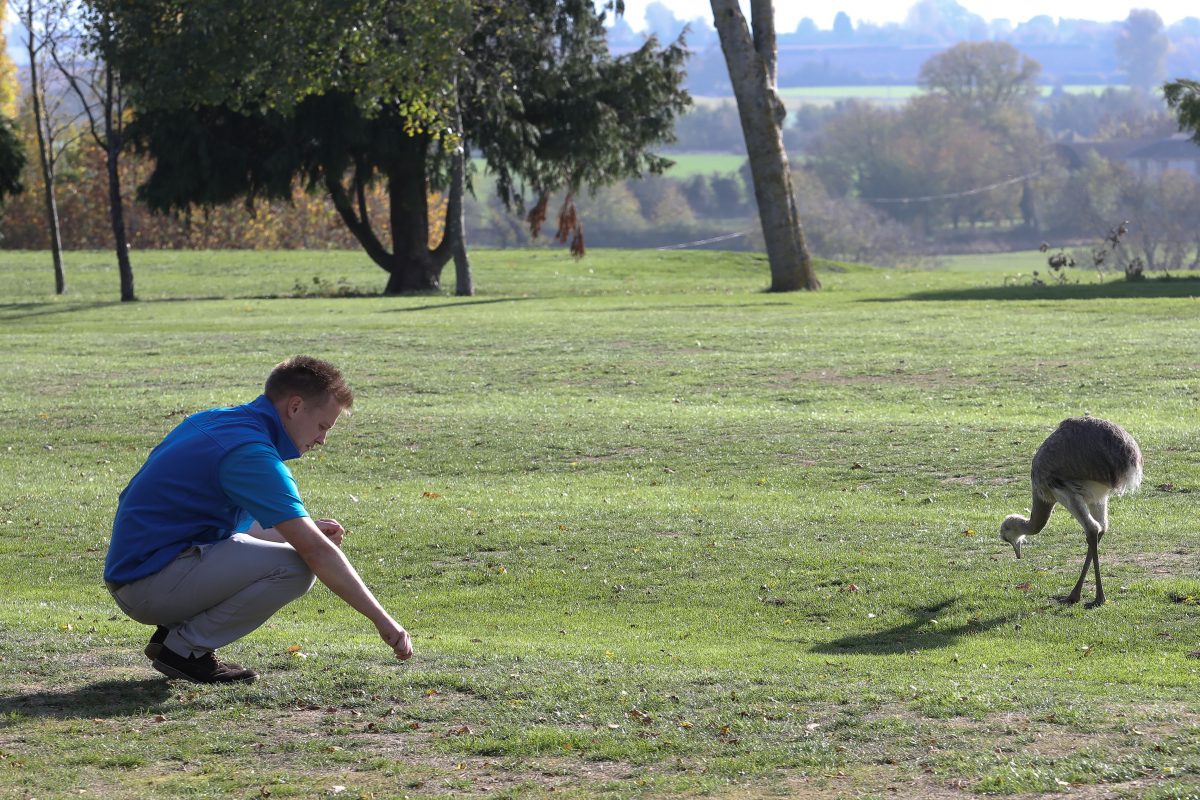 * In May 2014, an escaped rhea – nicknamed Chris – was shot dead by gamekeepers after roaming a golf course for more than a month in Royston, Herts.