When Mauricio Pellegrino was announced as the new Southampton manager, reactions were mixed. Those fans who follow La Liga, and those who claimed to do so, appeared pleased with the appointment and said that Saints’ ‘sense of identity’ would be coming back; one of high-press attacking with the ability to defend deep when called upon. […] 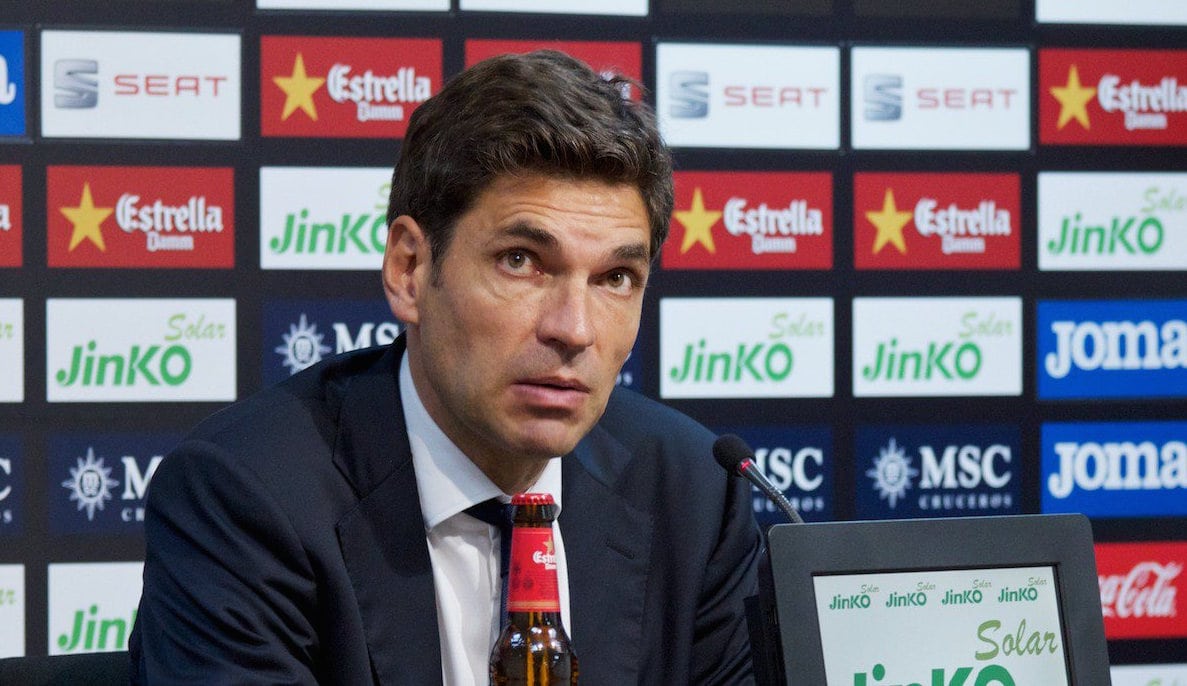 When Mauricio Pellegrino was announced as the new Southampton manager, reactions were mixed. Those fans who follow La Liga, and those who claimed to do so, appeared pleased with the appointment and said that Saints’ ‘sense of identity’ would be coming back; one of high-press attacking with the ability to defend deep when called upon.

Those who had no clue who Pellegrino spent most of the next week making puns around his name sounding like a former manager and a recurrently linked one. Some even claimed that a ‘good, British manager’ should have been given the job…

Last season Saints reached their first major cup final since 2003 and finished 8th. Great, surely, what more could the fans ask for? Can Pellegrino deliver the same? Or did Puel actually deliver at all?

Under Claude Puel, Saints had flashes of brilliance but most of the time the ball was churned around midfield with very little attacking impetus. 41 goals scored to 48 goals conceded tells one story of Saints’ season. They scored 59 goals in Roland Koeman’s last season in charge. More interestingly, Saints had more possession last season than the season before but less chances created; 393 last season to the previous 399. In summary, under Puel, they have arguably flattered to deceive.

Pellegrino joins us following a successful season with the Vitoria-Gasteiz based Basque club, Deportivo Alavés. He guided Alavés to 9th and the Copa del Ray final where, they suffered defeat to Barcelona. Alavés had beaten Barcelona 2-1 in September last season, their first win of the campaign. Pellegrino was lauded for his tactical nous and ability to slow down and prevent Barcelona’s usual attacking performance.

That the Copa del Ray final was only Alavés second major cup final in their history, the first being in the Uefa Cup and a defeat to Liverpool in 2001 shows the similarities between Alavés and Southampton, and evidence’s the club’s progression under Pellegrino.

Alavés captain, Manu Garcia, said of Pellegrino: “He transmits to the players what the club and the city mean: he has built a side the fans identify with,” this was one of the elements that was sorely lacking between Puel and Saints fans. Puel’s press conferences were dull, disengaging and had the air of a confession box. The fans charged him with being too stubborn and unimaginative, whilst he was refusing to see how his reliance on the 4-4-2 diamond may have actually be hindering Saints’ play. Puel eventually changed this formation back to Saints’ more recent style of 4-2-3-1, on an away trip to Sunderland deep into the season, Saints won 4-0 and put in their best performance of the season.

Garcia also stated that Pellegrino is a ‘complete coach’ and “not many have the tactical awareness of the game and also so much talent for group management.” The emphasis from those under him and those who have worked with him is always how Pellegrino focuses on the collective. How the whole group can be greater than the individual. This has lead to some reports that he cannot even enjoy winning, so much so that he has been known to relate winning to ‘making you lose your edge’, becoming ‘blunt’ and that he is ‘obsessive’ about not losing the games hard edge. The edge that makes you push that extra mile, chase down the ball in the 90th minute and constantly look for ways to win.

The similarities to Pochettino are pronounced in this regard but Pellegrino is more willing to give players an opportunity to play and show their talents than Pochettino was. At Southampton, Pochettino had a core group of players who played consistently and those who barely got a game. Puel however was wildly dramatic with his selection changes and it seemed, at times, that he felt it irresponsible for a player to play two or three games in a week. The Europa League home game to Hapoel Be’er Sheva, which was tactically disjointed and worryingly defensive, and the substitution of Gabbiadini in the EFL Cup Final, sticks out as the worsts moment of his erratic tendencies. Saints fans will want Pellegrino to occupy the middle ground; giving the squad opportunities, promoting youth talent but ultimately playing the most effective opposition for the game at hand.

Pellegrino’s first few weeks as Southampton boss have been positive. The players have commented on how they are working well with the ball already and focusing on how Pellegrino wants them to play, a style that shifts between 4-4-2 and 4-4-3, making effective use of full backs, which will please both Ryan Bertrand and Cedric Soares.

The choice quote from Pellegrino’s infant tenure at the club has been, “For me, to be competitive, we need everybody. To make the people feel proud of the team we have to try to create this synergy between the players and the fans”. Unity, spirit, endeavour and not looking to put a limit on what you want to achieve appears to be the order of the day at St Mary’s, a world away from the dour pragmatism of Puel.