The aircraft was discovered on Sunday

A recovery operation is likely to begin tomorrow (Tues) if the wreckage of Emiliano Sala’s plane is visually identified later today, rescuers have confirmed.

The aircraft carrying the Cardiff City footballer was discovered ‘almost intact’ in the English Channel on Sunday following a privately-funded search.

The Piper Malibu N264DB was initially lost on 21 January on its way from Nantes, France, to Cardiff, with the Argentine striker and pilot David Ibbotson on board.

Accident investigators are expected to send a submersible to inspect the wreckage later on today (Monday) and look at the best way to retrieve it.

However, any actual attempt to recover the plane is likely to not start until tomorrow morning (Tues) due to the rough and windy weather conditions around the Channel Islands.

Marine scientist David Mearns, who led a privately-funded search for the aircraft, said the wreckage was located off Guernsey just hours after they launched.

The private search has now been stood down and the Air Accidents Investigation Branch (AAIB) is at the site today working to recover the plane.

Further investigations by the AAIB will now be conducted over the next two days, he added, in order to determine how it will attempt a recovery operation.

Mr Mearns said: “We located the wreckage of the plane on the seabed at a depth of about 63m within the first couple of hours [of searching].” 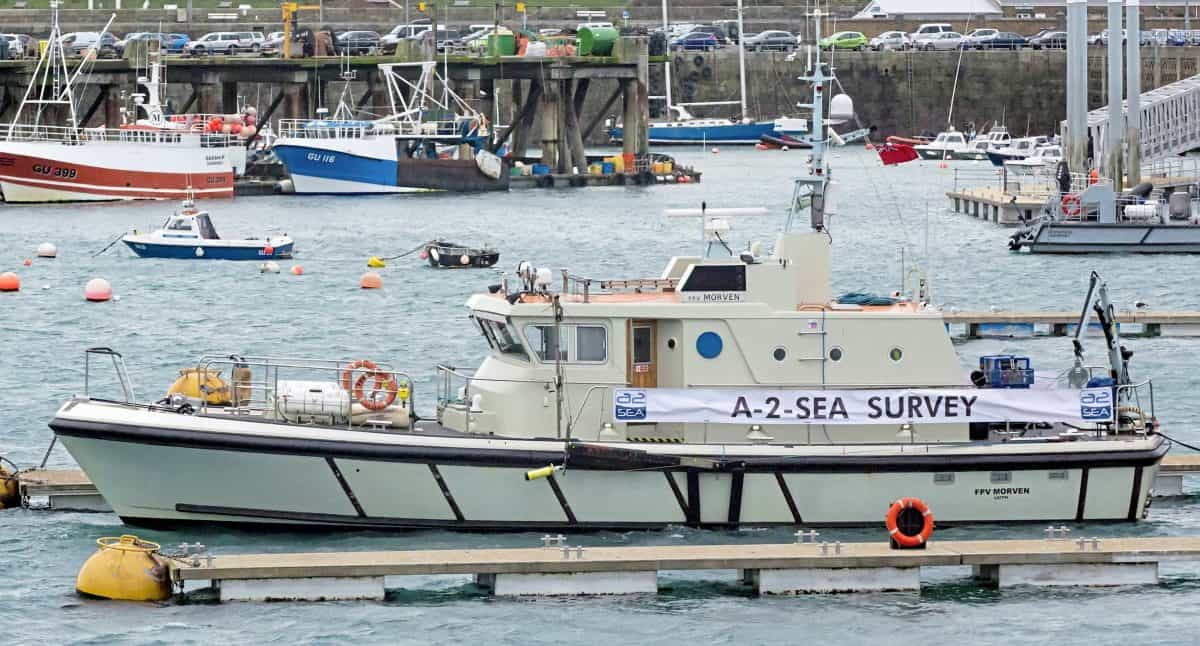 He said the plane was identified by sonar, before a submersible with cameras was sent underwater and was able to confirm it was the plane.

He added: “They saw the registration number and the biggest surprise is that most of the plane is there.

“All I will say is that there is a substantial amount of wreckage on the seabed.”

Mr Mearns said he was in contact with the Sala family after the wreckage was located and said they “desperately” want that plane to be recovered.

He added: “They feel that is the pathway for them to get the answers that they need to have.

He added he was compelled to help to search for the plane after seeing an emotional plea by Sala’s sister Romina.

“I just felt that girl needed help and that’s why I offered my assistance,” he said.

“I am a football fan. Cardiff is not my city, but I follow football. I felt very badly for her, I wanted to help. I just happen to be a person with this experience and skill and I could do that.

“To add to it this was a man in the prime of his life. It is just so tremendously sad.”

In a series of tweets revealing the news of the find on Sunday, Mr Mearns said: “The families of Emiliano Sala and David Ibbotson have been notified by police.”

He added: “Our sole thoughts are with the families and friends of Emiliano and David.”

Speaking to Argentine media Sala’s father Horacio responded to the announcement and said: “I cannot believe it. This is a dream. A bad dream. I am desperate.”

Cardiff had signed Sala for a club record of £15m and he was due to start training last month.

The 28-year-old striker and Mr Ibbotson, 59, from Crowle, North Lincolnshire, were travelling from Nantes, where he had previously played, when the flight lost contact with air traffic controllers.

An official search operation was called off on 24 January after Guernsey’s harbour master Captain David Barker said the chances of survival were “extremely remote”.

Cushions believed to be from the plane were then found on a beach near Surtainville, on France’s Cotentin Peninsula, last week.

An online appeal had raised £324,000 for the private search.

The AAIB ship has remained at the site where the missing Piper plane was located, to deploy an underwater search vehicle to make a visual confirmation.

The recovery operation will then begin.