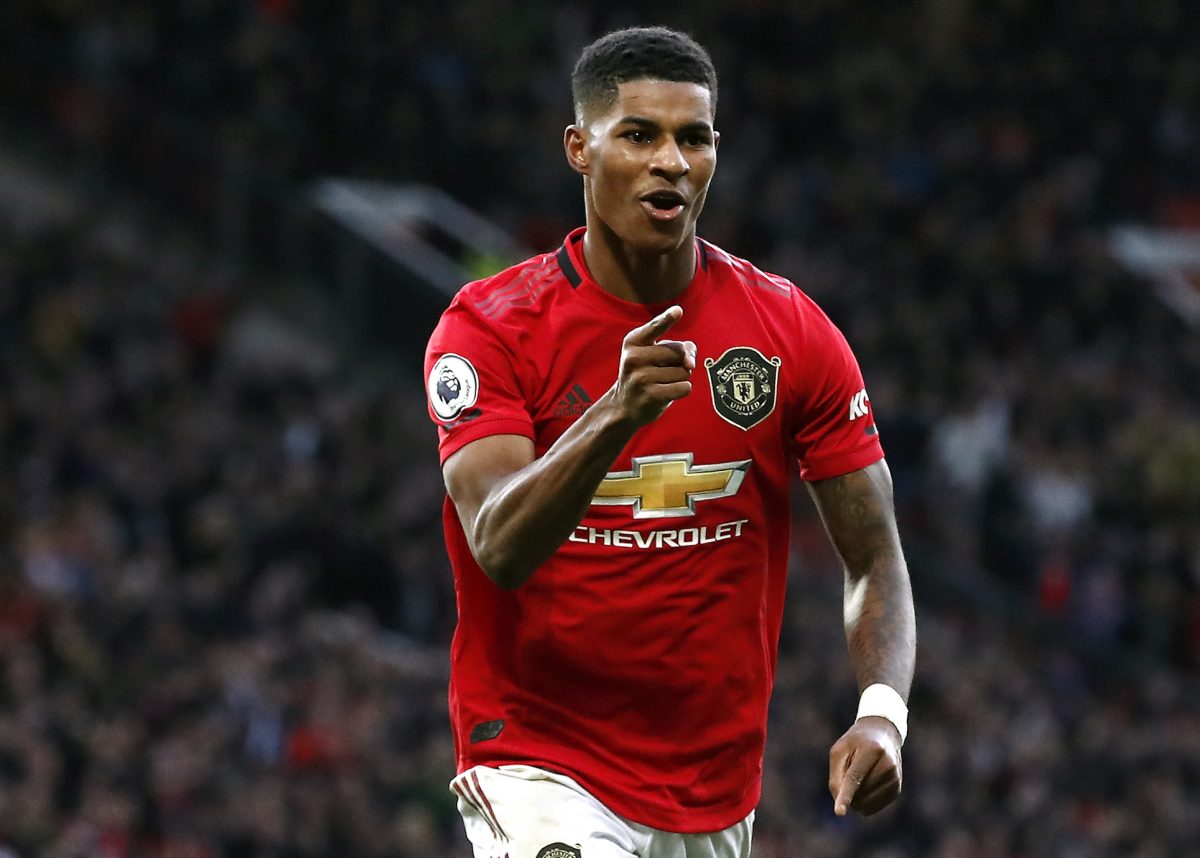 Marcus Rashford is a great footballer and that is coming from a Newcastle United fan. He spent lockdown training like mad but also managed to force the Government to ensure poorer children were still getting free meals to help them through this crisis.

He won acclaim during the summer after helping force a government u-turn when the Conservative Party planned to scrap free school meal vouchers.

Rashford was brought up in an impoverished household and relied on free schools meals. The striker was raised in the tough area of Wythenshawe in South Manchester and has memories of relying on food banks and soup kitchens. His single mother worked full-time for minimum wage.

Some people have told him to stick to football, but unlike the stereotype of the ‘bling’ footballer, he has chosen to ignore the doubters and continue the fight to help those who are struggling.

As Brexit and the fall out from Covid begin to hit the economy fully he will be needed more than ever.

His heartfelt comments also arose as Ministers have been urged to extend free school meals to all holidays to cover a predicted rise in hunger in the October half-term and at Christmas.

Kevin Courtney, the joint general secretary of the National Education Union, said: “After the efforts by unions, charities and professional footballers to ensure there was provision over Easter, half term and summer, it should not be necessary to make this demand a fourth and fifth time as we head towards another half-term and the Christmas break.”

“That is why we support calls for a definitive decision for all holidays, that will assure parents that proper planning and strategy are in place for provision throughout the year.”

Earlier this week Rashford received a letter from London mayor Sadiq Khan – who himself benefitted for free school meals as a youngster – thanking him for his ‘inspiring campaign’ and continued work.

Manchester United take on Brighton tomorrow with Kick-off at the Amex Stadium is scheduled for 12:30.