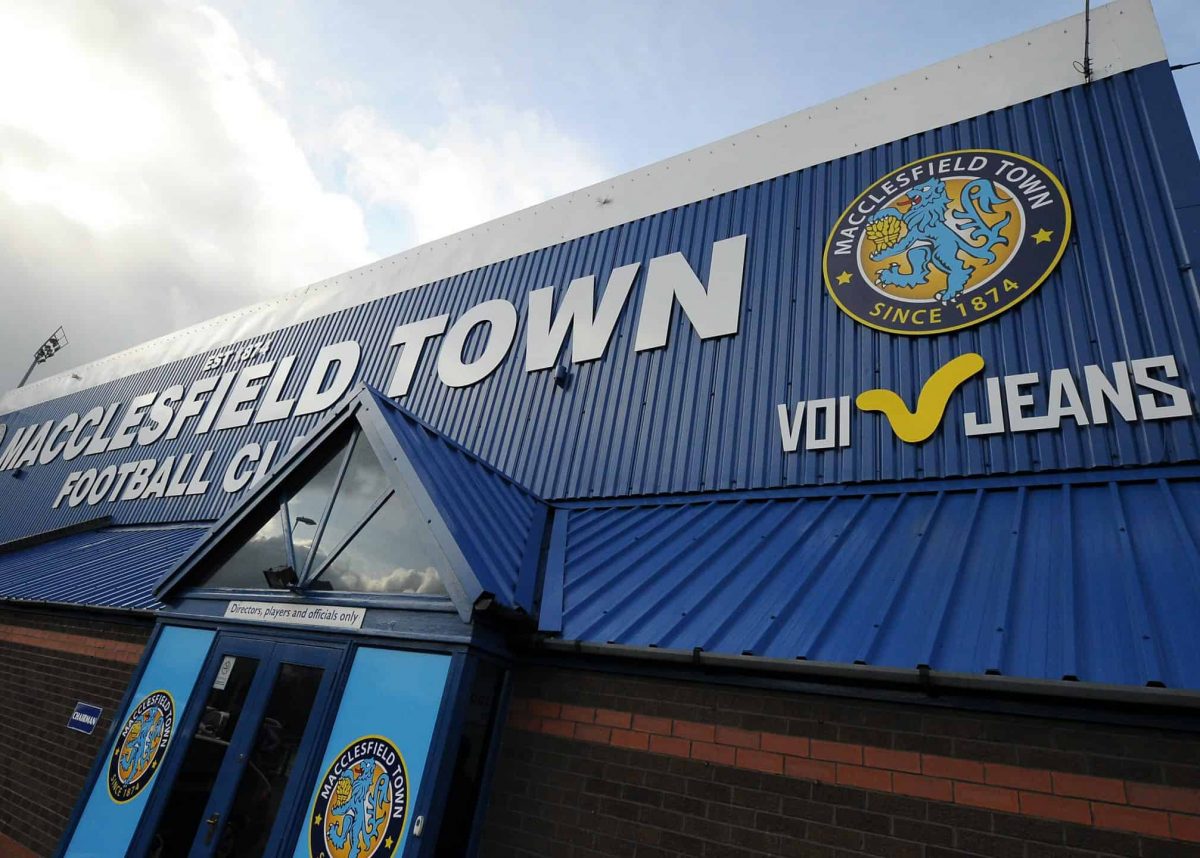 Macclesfield Town have been wound up after a judge was told the football club owe more than £500,000.

Judge Sebastian Prentis made a winding up order at a virtual hearing in the specialist Insolvency and Companies Court on Wednesday.

Lawyers representing HM Revenue and Customs had applied for a winding up order.

The judge said he could see nothing which gave him “any comfort” that the club can pay the debts.

He was overseeing the latest in a series of hearings.

Sad news. My home team Macclesfield Town FC wound up in High Court over £500,000 debts – first of many clubs to go under I fear https://t.co/gUc6W6dXoi

They were relegated after being docked points for breaches of regulations relating to non-payment of wages and dropping to the bottom of League Two.

A judge analysing the case that bosses were waiting for “international payments” to come through, which could have been impacted by Britain’s decision to leave the union.

Awful news for English football. Macclesfield Town have been wound up over debts of totalling around 500k. 146 years of history, gone. Very sad!