England have an attacking force most nations would love to have. 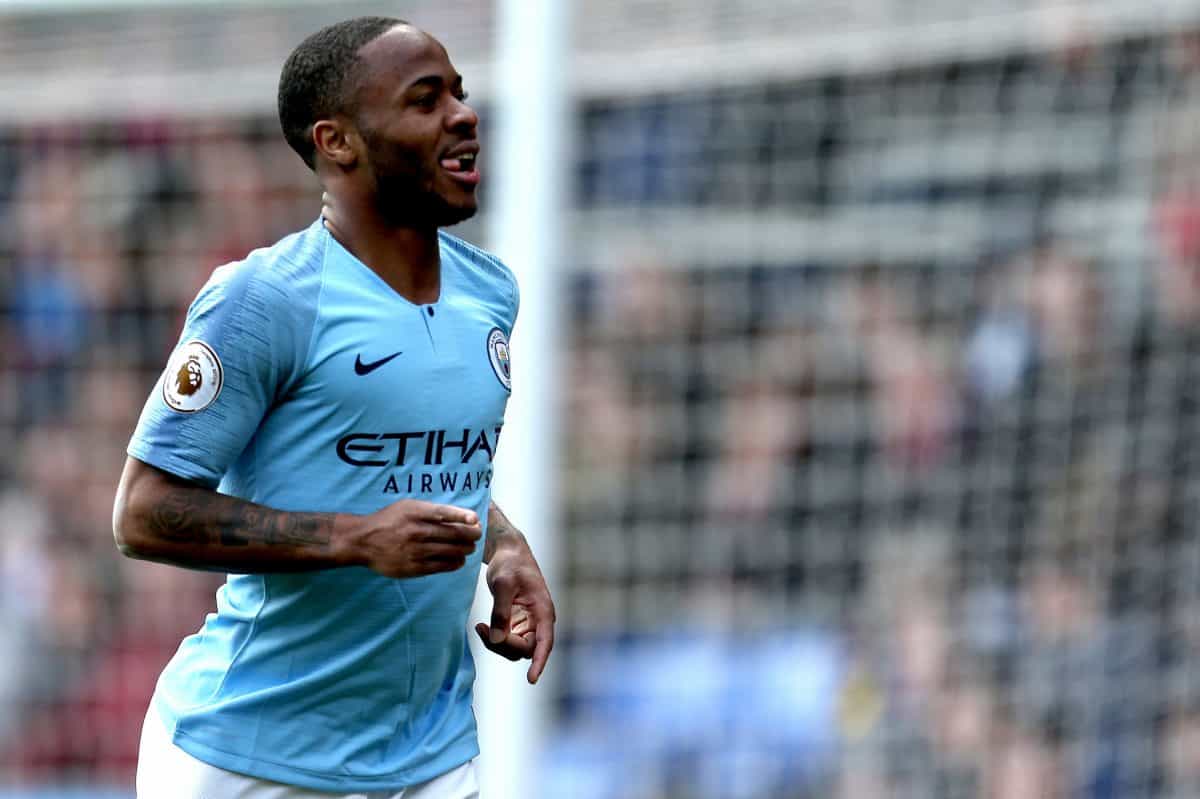 Mna City star Raheem Sterling is excited by England’s attacking options, but does not believe they can be considered great until they shine on the biggest stages.

Gareth Southgate’s side will qualify for Euro 2020 with victory in the Czech Republic on Friday evening. Gareth Southgate has Sterling, Marcus Rashford, Jadon Sancho and Harry Kane at his disposal, to get the three points.

“I think that there are a lot of great front threes in the world,” Manchester City forward Sterling said.

“I think with the four players you mention, they’re all players that are still getting better, still learning, but at the same time are producing as well, so, yeah, it’s an exciting front three.

“But, you know, we’ve got to do it in big games, big tournaments. That’s when we’ll be judged if we’re a great front three or not.”

Gareth Southgate’s side have won all four of their Group A fixtures so far and sit top of the table.

England manager Gareth Southgate has played down a potential spat with the Bulgarian Football Union  over the potential for racist chants aimed at England players.

Southgate insisted the Football Association and their Bulgarian counterparts would work together in an attempt to make sure on-field issues were the main talking point come Tuesday morning in Sofia.

“We’ll always answer the questions as honestly as we can and as openly as we can,” he added.

“But we’re working with the Bulgarians to have an event that is concentrated on the football and, more than anything, our players don’t want to be the centre of anything, they want to be able to play their football and it’s for us and the authorities to deal with the other part of things.

“They shouldn’t have to worry about that. We encourage them to report anything because they don’t have to accept anything but beyond that, it’s for us to take that stance and that they feel fully supported in that.”

When is the match?

England will be taking on the Czech Republic Friday night at 7:45pm as another international week is underway.

Where is the match being played?

The three lions will be heading to Prague and playing at the City SINOBO Stadium.

What TV channel is it on and can it be live streamed?

Fans can tune in and watch the gam