The Crown Prince of Saudi Arabia chairs the fund and has also overseen the devastating bombardment of Yemen. 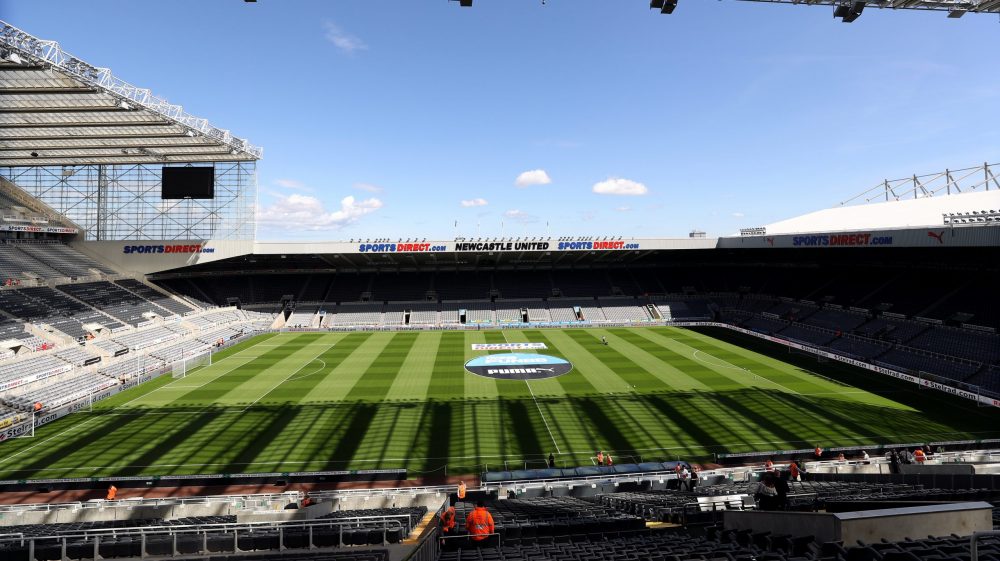 Human rights campaigners have urged Newcastle United Football Club to reject a proposed £300 million takeover bid, which they believe represents “sports-washing” and would provide a propaganda vehicle for one of the most repressive regimes in the world.

The bid is backed by Saudi Arabia’s Public Investment Fund, which is said to be providing 80 per cent of the funding.

The fund has reported assets worth £250 billion worldwide.

It is Chaired by the Crown Prince of Saudi Arabia, Mohammed bin Salman, who is also the defence minister.

He has overseen the devastating Saudi-led bombardment of Yemen, which has created the worst humanitarian crisis in the world, and has also been heavily linked to the brutal murder of Saudi journalist Jamal Khashoggi.

This would represent a new step in UK/Saudi relations, the Campaign Against Arms Trade has said.

Although the Saudi dictatorship has a very close political and military relationship with the UK, much of the commercial relationship between the two countries is linked to the arms industry.

Since the bombing of Yemen began in March 2015, the UK has licensed £5.3 billion worth of arms to the Saudi regime, including:

The UK’s biggest arms company, BAE Systems, has made £15 billion in revenue from services and sales to Saudi Arabia since 2015.

Andrew Smith of Campaign Against Arms Trade said: “If this immoral bid succeeds it will provide yet another propaganda vehicle for one of the most brutal and authoritarian regimes in the world.

“The last thing that Premiership football needs is the involvement of the Saudi dictatorship.

“This is sports-washing plain and simple. Football clubs are still community institutions, and should leave a positive footprint. Money should not trump values.

“The message that this deal would send is one of contempt for the many thousands of victims of Mohammed bin Salman in Saudi Arabia and Yemen.”

Related: Four in 10 hit financially by coronavirus ‘have lost half their income or more’