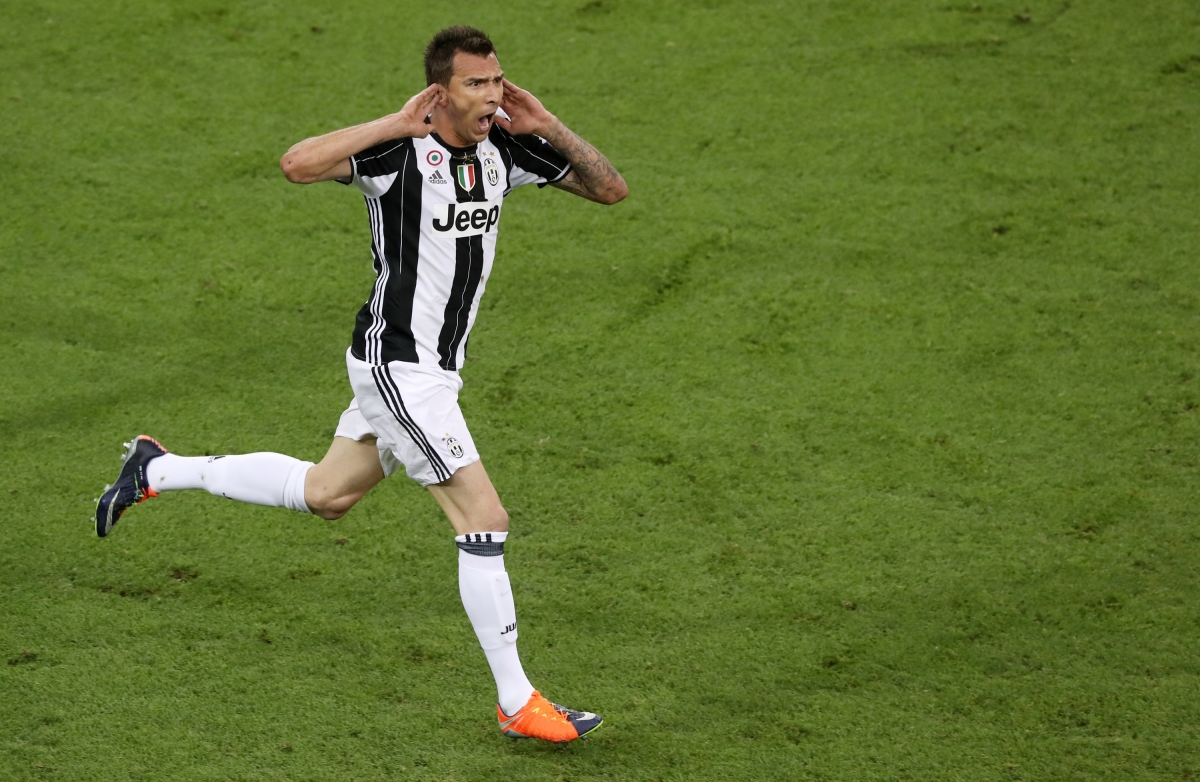 Juventus striker Mario Mandzukic  is on the verge of being signed by Manchester United, according to the Daily Mail. It is claimed the Croatia international has agreed personal terms with the Red Devils until 2022, with United manager Ole Gunnar Solskjaer seeing him as a replacement for Romelu Lukaku, who could be on his way out. The 33-year-old, who has previously played for Atletico Madrid and Bayern Munich, will reportedly be paid £6.2million a year by United – a 35 per cent increase on his wage with the Italian giants.

Meanwhile, The Sun reports Wayne Rooney wants to return to United as a coach when he retires from playing. The 33-year-old is keen on being part of the staff at Old Trafford after his contract ends with Major League Soccer side DC United. The paper claims wife Coleen has expressed a desire to return to the UK.

Juventus right-back and Portugal international Joao Cancelo, 25, will reportedly join Manchester City for £27.4million, in a deal which will also see Brazil defender Danilo head to Turin. The Daily Mail says Danilo, 28, has had “misunderstandings” with City boss Pep Guardiola.

The Independent reports Real Betis will loan Victor Camarasa to Crystal Palace for one season, with a  £13.7million obligation to buy. The Spaniard, 25, was last season loaned to Cardiff, where he scored five goals in 32 appearances. View this post on Instagram

Abdoulaye Doucoure: The 26-year-old French midfielder looks likely to stay at Watford after the Hornets refused a £32million bid from Everton, according to RMC via the Daily Express.