The transfer gossip continues as sides look to splash the cash. 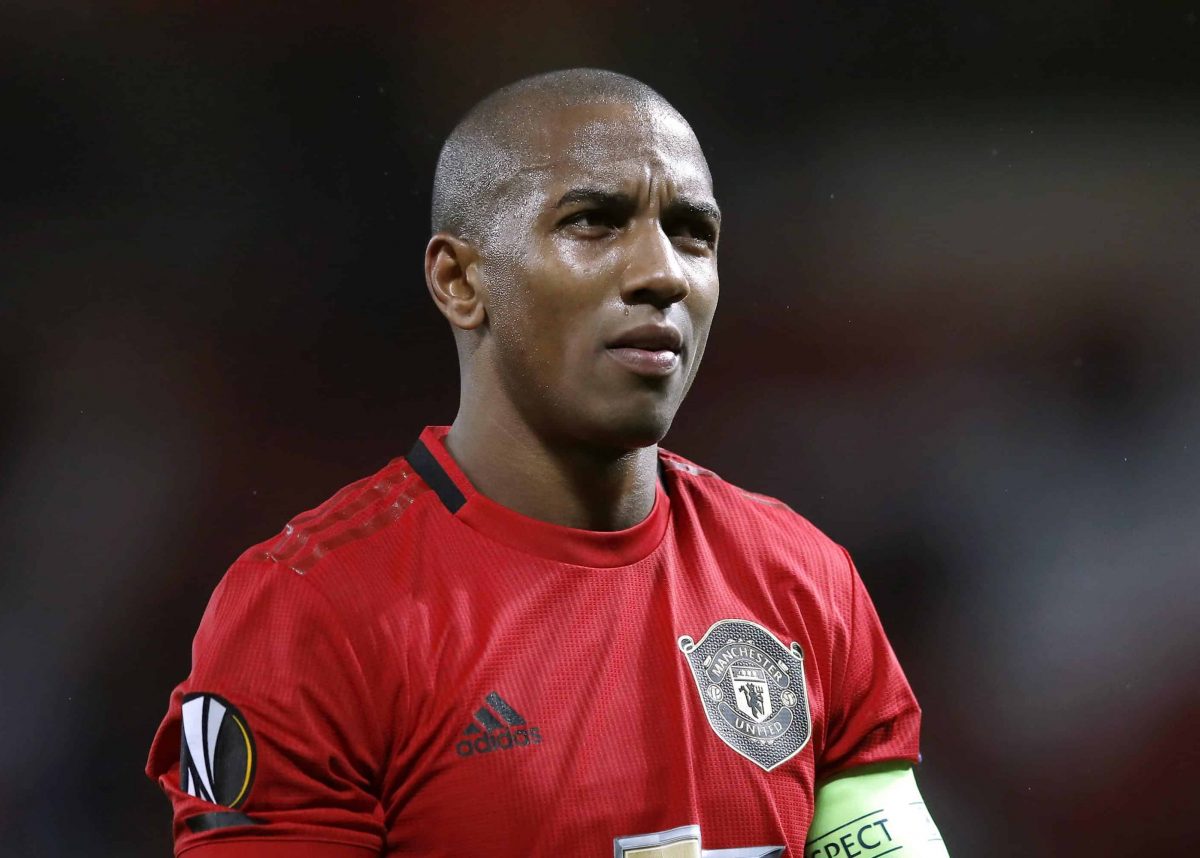 Tottenham have struck first in the pursuit of January signings by securing Gedson Fernandes on an 18-month loan.

Ashley Young has touched down in Milan to complete his medical ahead of his £1.2million switch to Antonio Conte’s Inter.The ex-Red Devils captain has agreed an initial six-month contract with the view of extending his deal for another year.m

Ryan Bertrand could swap Southampton for Leicester as Foxes manager Brendan Rodgers looks to life after Ben Chilwell, reports the Daily Mail. Rodgers is looking for a potential replacement for Chelsea target Chilwell and the Saints left-back may fit the bill.

Tottenham are in talks to sign Joao Cancelo from Manchester City. The Portuguese full-back, 25, only joined Pep Guardiola’s side from Juventus in the summer. According to El Desmarque, Mourinho has personally spoken to Cancelo in attempt to convince the right-back to join.

David Moyes admits West Ham may have to turn to some golden oldies to get them out of relegation trouble . He said: We are in a league position where we’ve got to be careful bringing in too many young players. I might go out and sign a 30-year-old in the window but my picture is different.”

Chelsea could miss out on the signing on Dani Olmo as AC Milan step up their interest.Frank Lampard’s side are long-term admirers of the £26million-rated striker from Dinamo Zagreb.

The ongoing saga around Bruno Fernandes and his move to Manchester United rumbles on, reports the Daily Mirror. The paper says the club have agreed personal terms with the Sporting Lisbon midfielder and a move is close, but reports from Portugal suggest the Portuguese club want £55million up front which may be a stumbling block.

Matthijs De Ligt, subject of interest of several top European sides, will not leave Juventus until summer 2021, the Daily Mail says. The paper says the Serie A side would face a financial penalty if they sell the Dutchman.

West Ham have not given up hope of signing Ross Barkley despite Chelsea turning down an inquiry, the Daily Mirror says. New Hammers boss David Moyes is keen on a reunion with the former Everton man, but the Blues want to keep the England international.

Thomas Lemar: The French winger is looking to stay at Atletico Madrid despite interest from Chelsea, Arsenal, Tottenham and Wolves, reports Le 10 Sport.

Leroy Sane: Manchester City want to retain the German who has been linked with a move to Bayern Munich, says Metro.