The 40 shirts worn by some of the biggest names in the modern game could fetch £3,000 when they go under the hammer this week

A collection of 40 football shirts worn by some of the biggest names in the modern game are expected to net thousands of pounds when they go under the hammer.

A football-crazy fan has spent several seasons amassing the impressive array of shirts belonging to the likes of Lionel Messi, Luis Suárez and Carlos Tevez. 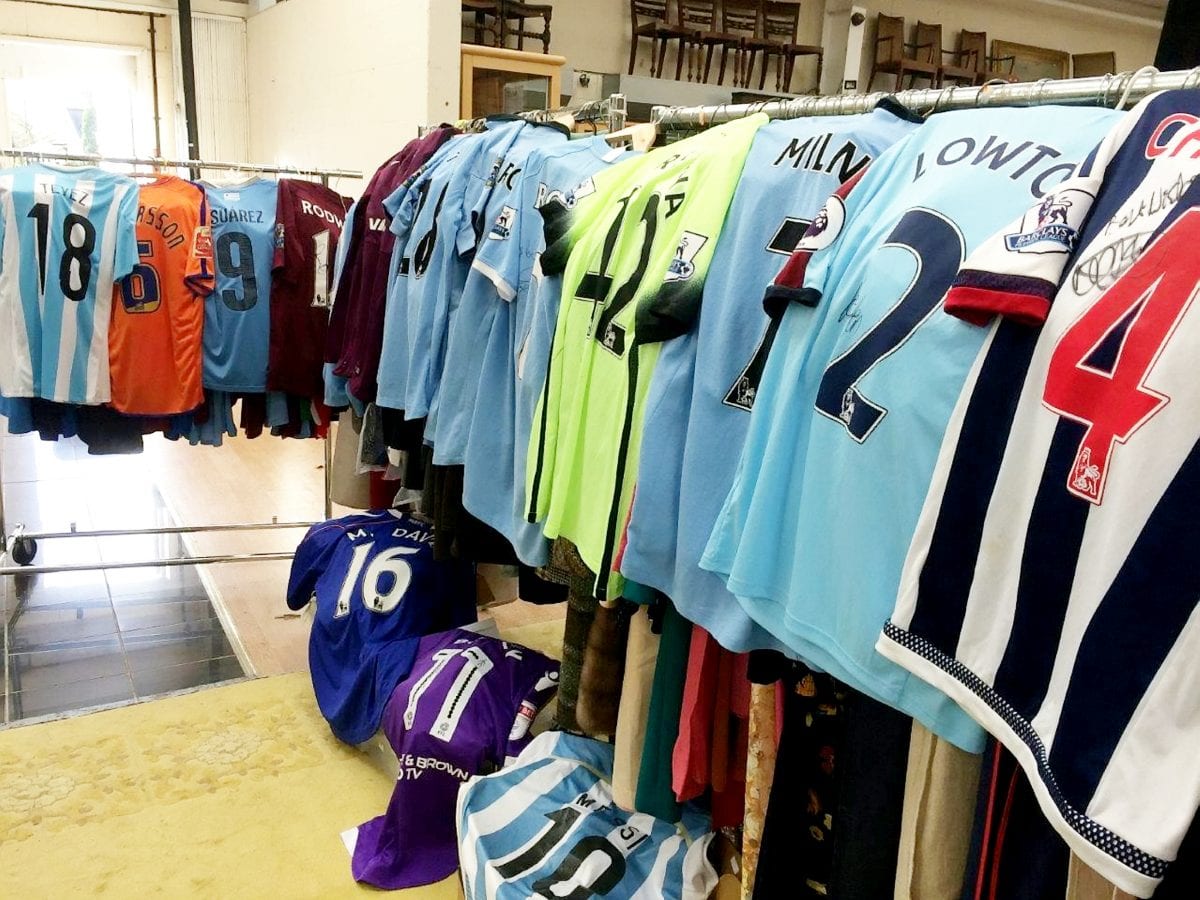 An Argentina shirt belonging to Messi, which he wore during his country’s 2014 match with Iran at the World Cup in Brazil, could fetch £800 by itself. 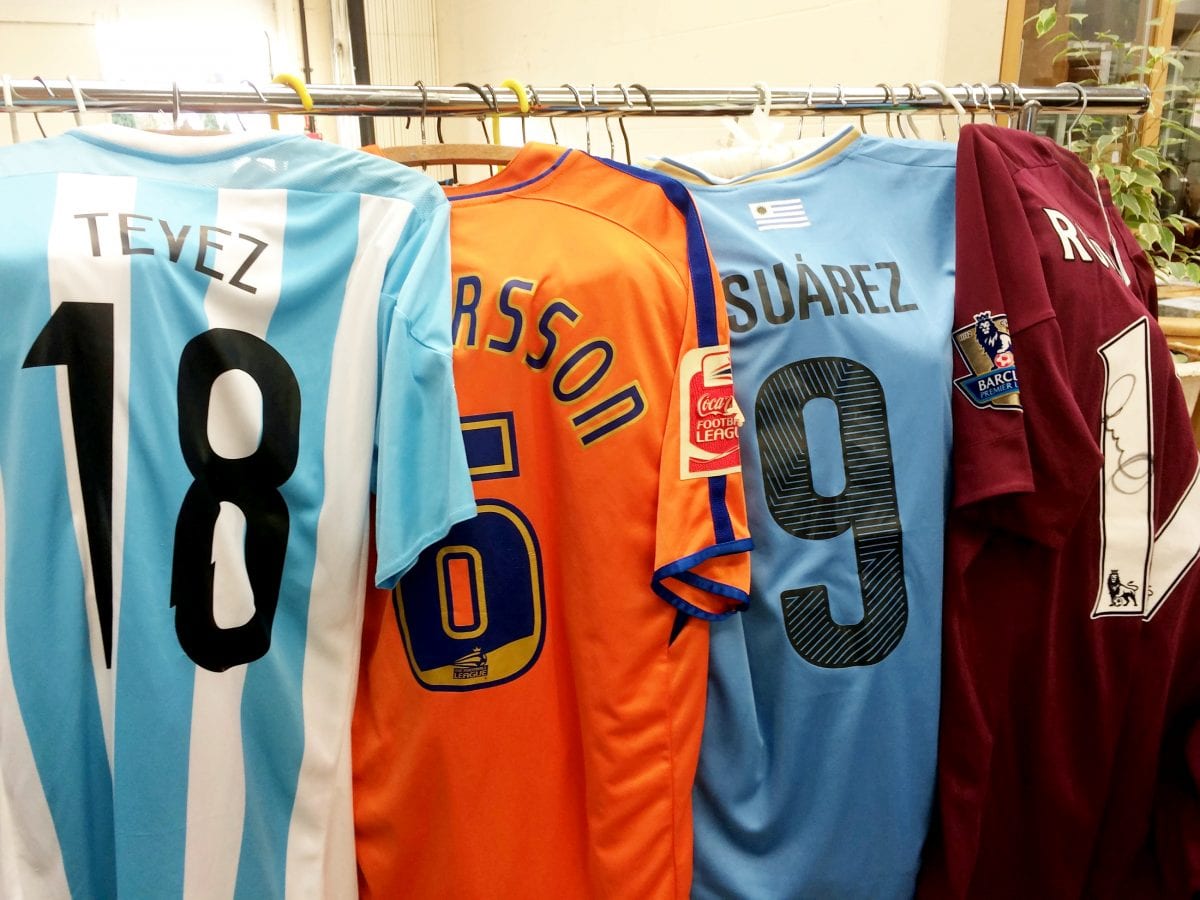 Meanwhile, one worn by former Man United, Man City and West Ham player Carlos Tevez is expected to sell for between £300 and £400.

Alistair Lofley, sports valuer at Hansons Auctioneers, said: “This is a rare opportunity to buy a shirt that belongs to one of your football heroes.

“Some are autographed such as a Wigan Athletic Emmerson Boyce shirt issued for an FA Cup semi-final match against Arsenal. 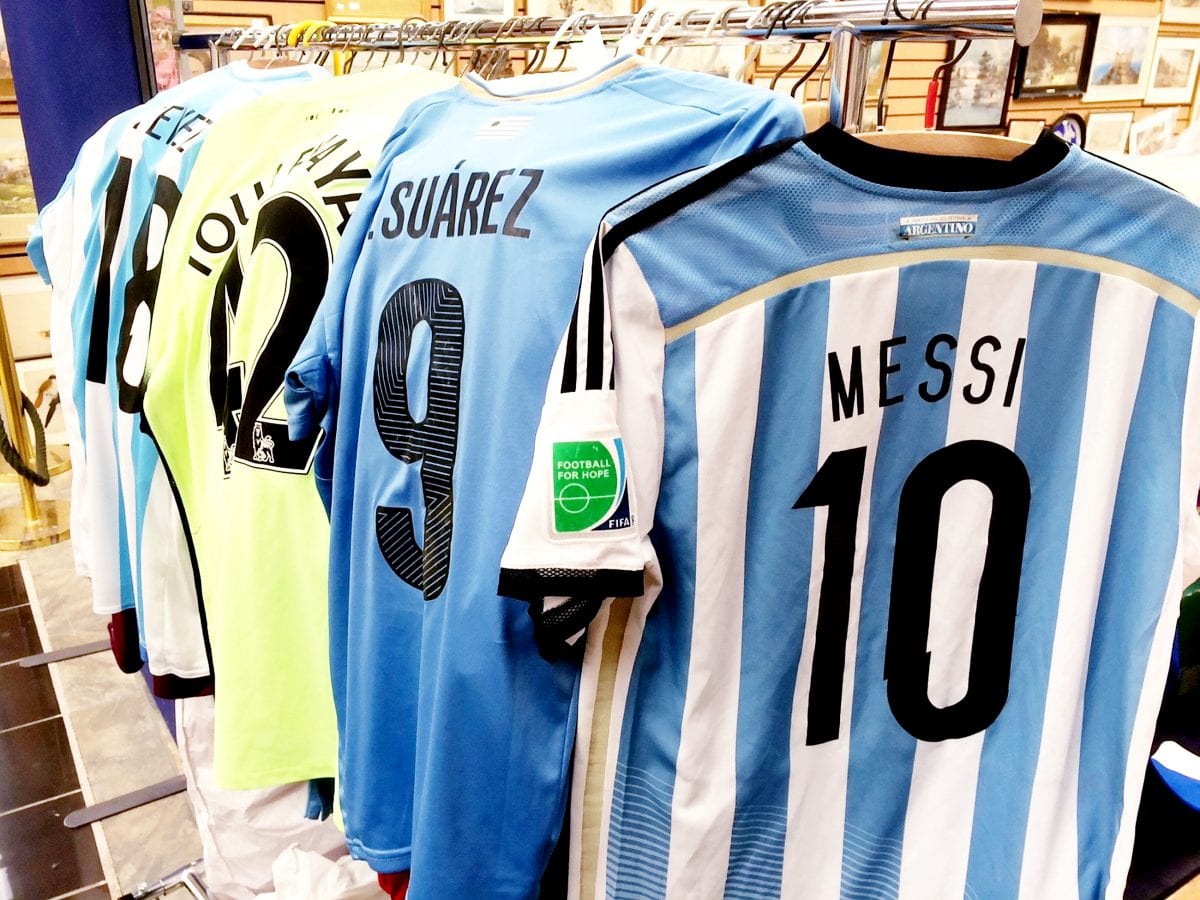 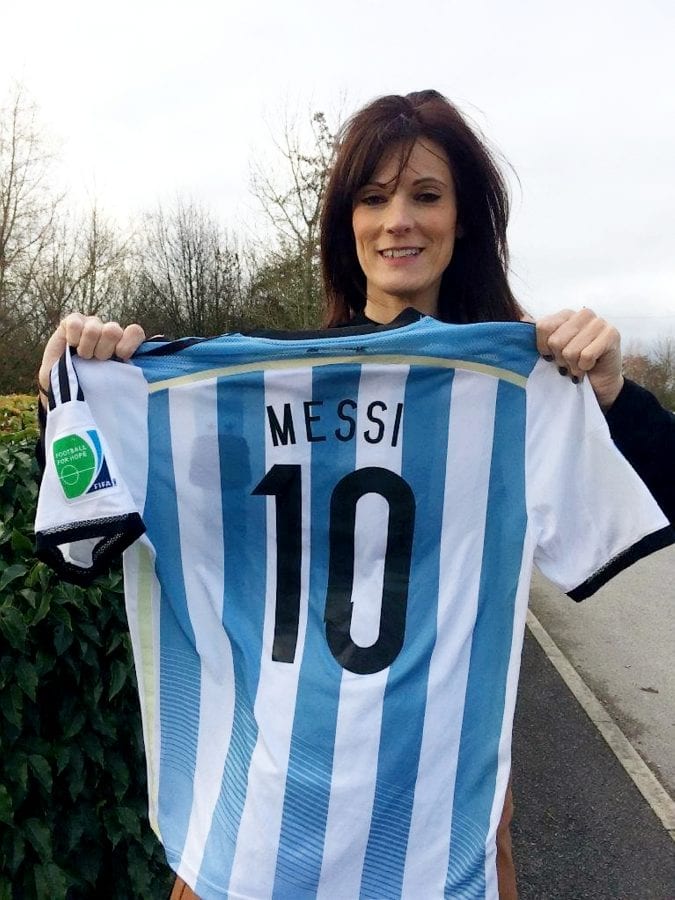 “Most of the shirts are affordable with guide prices starting from as little as £40-£50 for a Reading Brynjar Gunnarsson match-worn shirt. 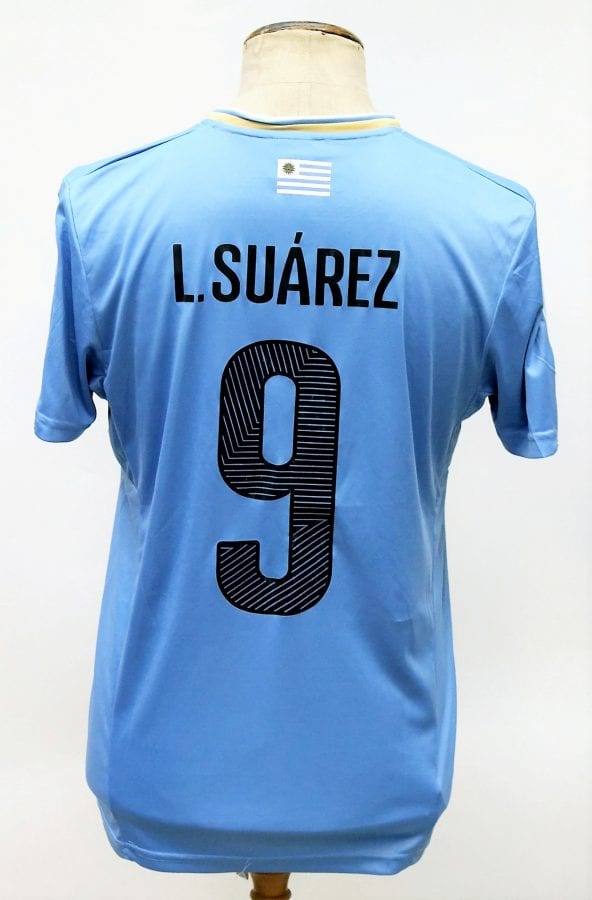 “If you know someone who loves football, you could bag the ultimate Christmas present for someone.”