Sunderland are looking for a new manager. 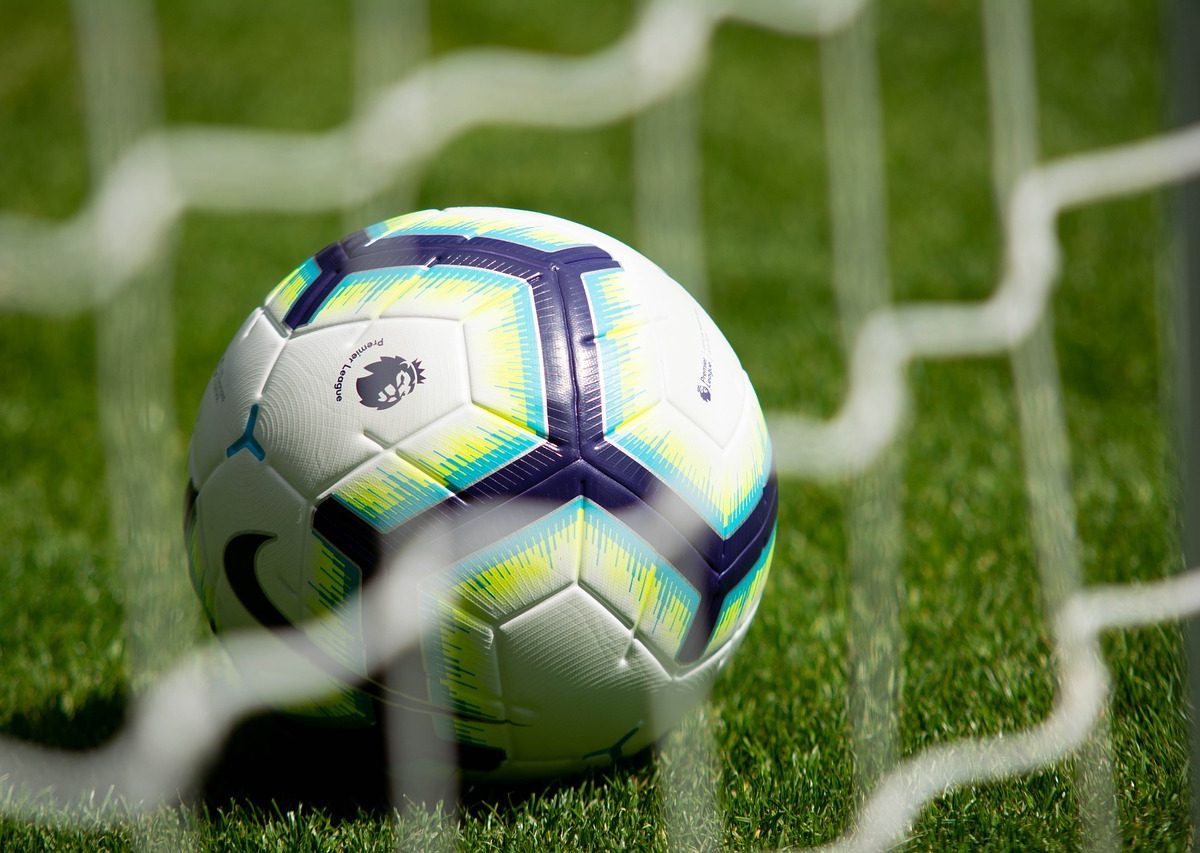 The Black Cats are searching for a successor to Jack Ross, who was sacked on Tuesday, but the Coventry boss will be staying with the Sky Blues on a “new and improved contract”.

Mark Robins took charge of Coventry in March 2017 and the 49-year-old led the club to promotion to League One the following year.

Robins, whose side are fifth in the table, told the club’s official website: “On the back of the approach from Sunderland, the club reacted really quickly with a new contract offer and I am grateful to them for that.

“I had no intention of leaving – when I spoke to Dave (Boddy, chief executive), I was unequivocal in my desire to stay. We agreed it all within 24 hours and I’m delighted to accept the new contract.”

Sunderland have been given permission to speak to Wycombe boss Gareth Ainsworth about their vacant manager’s job, reports BBC Three Counties Radio.

It is understood the Chairboys would not stand in the way of Ainsworth joining their League One rivals. Sunderland currently sit four points behind them in the table.

Wycombe’s next match is at home to Sunderland on 19 October.

However, former Sunderland defender Carlos Edwards has backed Neil Harris or Ian Holloway to land the vacant managerial role at the Stadium of Light.

The former Trinidad and Tobago international told the PA news agency: “Two candidates that came to mind were Neil Harris and Ian Holloway.

“Two totally different coaches and two different personalities, but brings a lot to the table.

“However way you look at it, they have something. They have proven a lot by being promoted and I’ve actually played under both managers and I know how they think, I know how they go about doing business.

“It may not always be the right way but you live by those decisions and I would like to see any one of them getting the job.”