The striker was talking about his early days as an up and coming footballer. 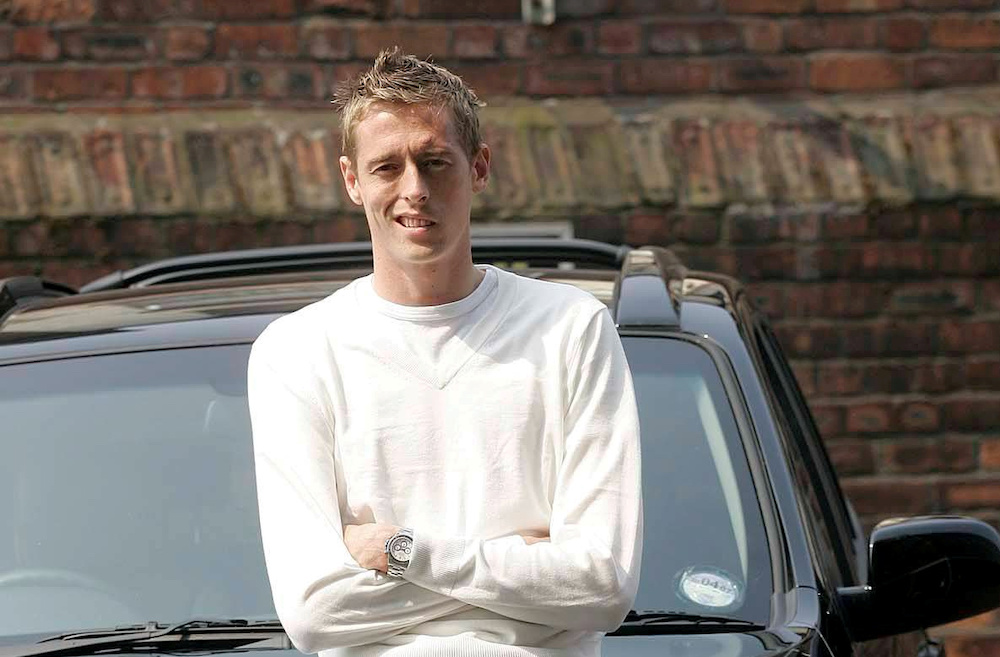 Footballer Peter Crouch says he spent his youth career abroad failing to get a girlfriend – and playing with himself instead.

Crouch, 39, now married to model Abbey Clancy, says he was a flop with the ladies when he was an unknown player in Sweden.

The retired star revealed he was paid to travel to the Scandinavian country as an 18-year-old – but failed to woo any local girls.

Instead he used to go home alone – and play with himself.

Crouch told the story on the most recent episode of ‘That Peter Crouch Podcast’.

When asked if he got a girlfriend in Sweden, he said: “I was mainly concentrating on football, so I just didn’t have time for it.

“I found myself grafting constantly, on a regular basis. But, I suppose, in some ways, I was a regular 18-year-old.

Mohamed Salah has picked captain Jordan Henderson as his Liverpool player of the year.

Egypt forward Salah revealed his pride at Liverpool’s first top-flight title since 1990, then quickly selected England midfielder Henderson as his stand-out Anfield star of the season.

Salah hailed Henderson for proving the doubters wrong by fending off criticism in his early Liverpool days to steer Jurgen Klopp’s men to their maiden Premier League crown.

“All of us deserve to be the best player,” said Salah.

“If you ask 10 people about (Virgil) Van Dijk, nine will say he deserves it for sure.

“If you ask 10 people about Trent (Alexander-Arnold), nine will say ‘definitely’.

“When you ask 10 people about Salah and any other, they’ll say the same.

“But if I have to pick, I’ll choose Henderson, our captain.

“He was criticised a lot, and people wanted him out of Liverpool, but he fought back and proved to everyone that he deserves to be our captain, plus he was helping everyone, even the young players.” 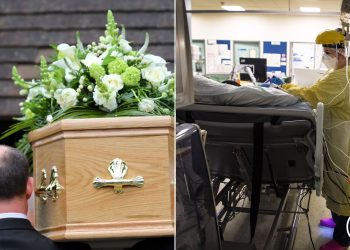