The top flight club Brighton and Hove Albion fired the three groundsmen last week, after 'losing all trust and confidence' in them.

by Ben Cusack
in Football 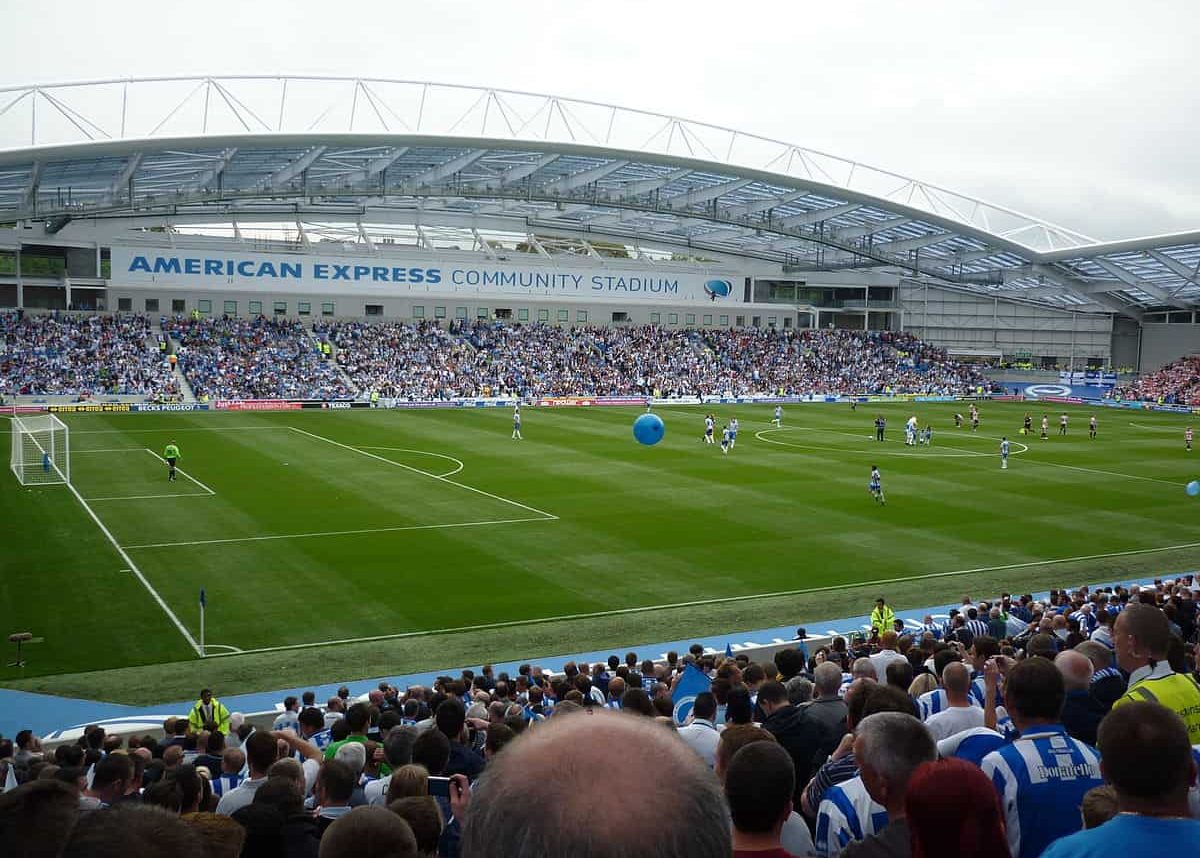 A Premiership football club have sacked three groundsmen after staff were accused of leaking team sheets.

The top flight club Brighton and Hove Albion fired the three groundsmen last week, after ‘losing all trust and confidence’ in them.

The staff had their mobile phones seized and were underwent regular surprise interviews as part of the club’s investigation at its training ground in Lancing, West Sussex.

The club’s former deputy head groundsman, Ashley Smith, 34, was fired after more than three years at the club despite denying any role in the leaks.

He said: “Being sacked was a massive hit for me. I have a family and a mortgage. It was my dream job too, I’ve supported Albion since I was five.

“They can’t treat people like this. We are all human beings and we are being treated like we are not.

“What I want now is to be reinstated and given a chance to clear my name. No one will employ me until I do.”

He was sacked alongside groundsmen colleagues Dean Massey and Jordan Woodsford on Friday.

Reasons given included not fitting into the club’s new culture and being too big a fan, but there was no mention of the leaks, Ashley said.

A spokesperson for Brighton and Hove Albion said the club would not comment at this time. 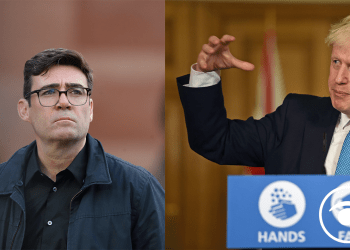