It was quite the comedown from that five-star Champions League demolition, with defeat in Solskjaer’s 100th match in charge meaning they have failed to win in their opening four home league games for the first time since 1972-73. 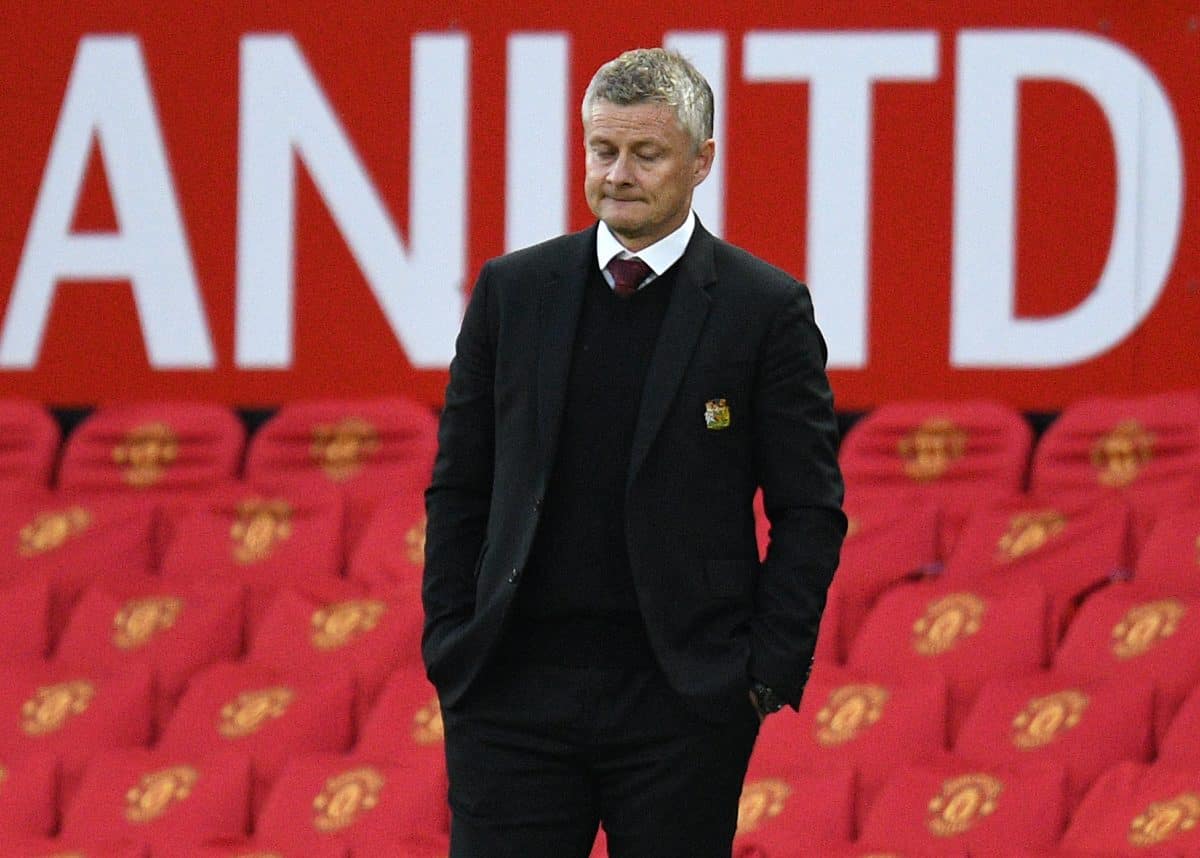 Pierre-Emerick Aubameyang fired Arsenal to their first victory at Manchester United since 2006 as Ole Gunnar Solskjaer’s 100th match at the wheel ended in disappointment.

October started for the Red Devils with a home humbling at the hands of Tottenham and November kicked off with another loss to north London visitors as the Gunners ended their 13-match wait for a league win at Old Trafford.

Aubameyang put away the second-half penalty so needlessly given away by Paul Pogba as Mikel Arteta’s Arsenal secured a deserved 1-0 victory against a United side that fell well short of the standards reached in midweek against RB Leipzig.

Roy Keane was not happy about the performance. He said: “”I don’t see any leaders out there – there’s a real worry for United now.”

TV pundit Chris Waddle tipped Man Utd to win the league this season, but it isn’t turning out that way.

As you can imagine there were a few fans who have remembered Chris Waddle’s prediction at the start of the season.