Miles Reucroft is undertaking a different way of playing the ever popular Fantasy Football this season. To understand his methodology, read part one here. The Week 1 review is here, Week 2 transfers & preview here. Crisis is a big word. Especially after two weeks. But for the likes of Newcastle, West Ham, Bournemouth and Brighton, the talk […] 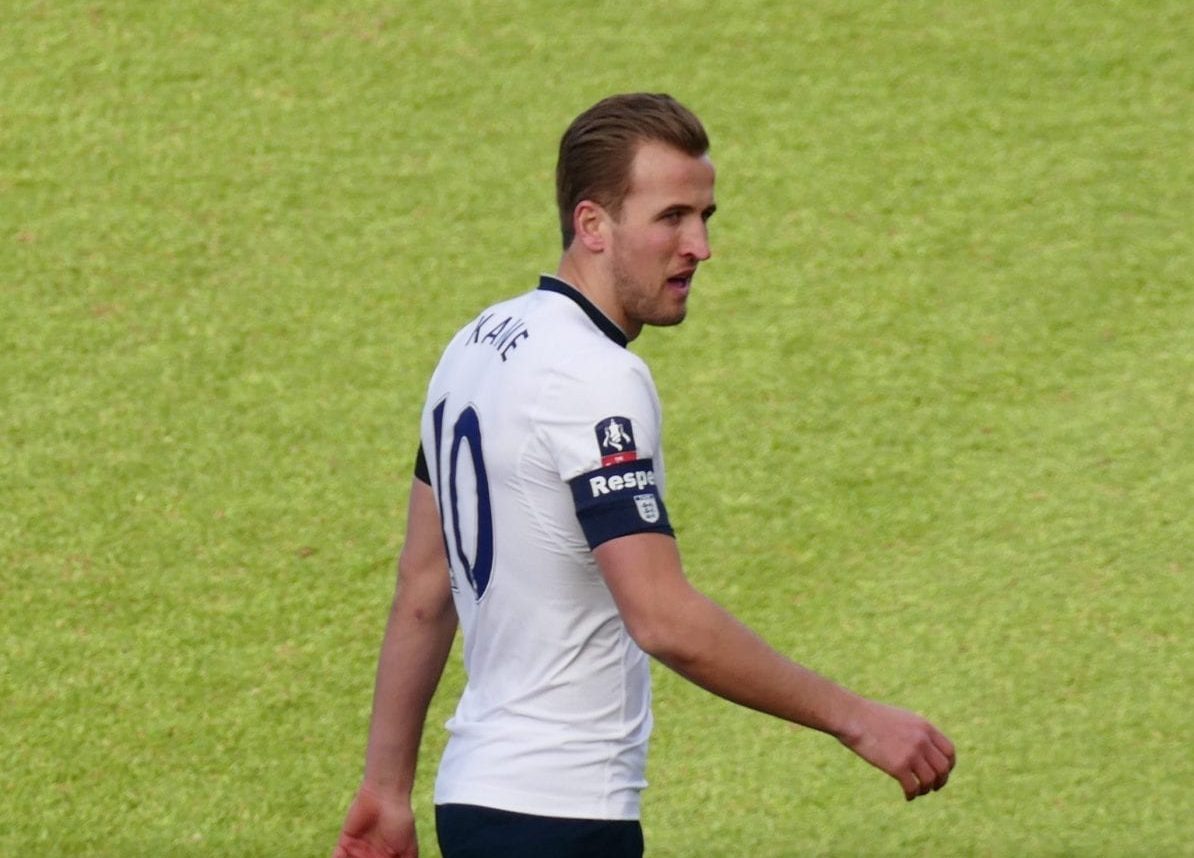 Miles Reucroft is undertaking a different way of playing the ever popular Fantasy Football this season. To understand his methodology, read part one here. The Week 1 review is here, Week 2 transfers & preview here.

Crisis is a big word. Especially after two weeks. But for the likes of Newcastle, West Ham, Bournemouth and Brighton, the talk may not be so premature, but rather a precursor for a long, drawn out season. It’s a word I’m keen to avoid at FC Fakin’ Run Aboutabit.

Some fine performances; Butland, Keane, Stones, Xhaka, Gabbiadini have been shared with some poor ones; Cedric, Kante and Kane.

The form of skipper Kane is a particular concern. No goals, two yellow cards and a whole heap of frustration. I’ve abandoned the arm-around-the-shoulder routine with Harry this week and simply demanded more from him. He needs to sort out his discipline and his goal scoring if he wants to stay in the side. He’ll be getting another opportunity to impress, but patience is wearing thin at the moment and other options are being considered. Romelu Lukaku has really caught the eye and I’ve always been an admirer of Roberto Firmino’s work. Both would free up some budget for spending elsewhere, so Kano needs to pull his finger out this week and return the sort of results that I’m expecting. I can’t carry expensive luxuries for too long, even if he is a wonderful lad and sets a fine example fine off the pitch to some of the younger players.

I haven’t picked up the phone to Gary since our meeting in Heston last week. Cedric put in a wretched performance on debut and I feel duped by Tripper. He was barely able to walk last week yet there he was at Spurs on Sunday, starting! Gary isn’t the sort I want to be getting lairy with, though.

With that in mind, it has been a quiet week at the club. The lads have all got their heads down and shown fantastic commitment in training. Futures are on the line and they can sense it. There will be no changes this week. The starting XI remains untouched.

We need big performances this week. KdB and Kante have been quiet and it’s time to see some results from them. We’ve got money in the bank and the chairman isn’t afraid to spend it. We have targets in mind, too. Paul Pogba has hinted that he might keen to defect to us and Sadio Mane is an interesting prospect as well. Pogba would also provide us with a bit of backup in the defensive midfield area and we’re always looking for flexibility here.

In defence, Harry Maguire has caught my eye and Craig Dawson would add a bit of steel, but I’m happy with Stones and Keane. For now. Chris Lowe is an interesting option at left back, but Bertrand has been fulfilling a leadership role in our squad and I’m happy with him. Cedric has only just come in, but needs to show signs of progress this weekend.

This is a fickle world and that word ‘crisis’ is never too far away. My trigger finger is always itchy. I’m just trying not to convey that to the boys right now.