the plan would allow for cancelled domestic league games to be completed at the end of the season, as well as any cup ties suspended because of the virus. 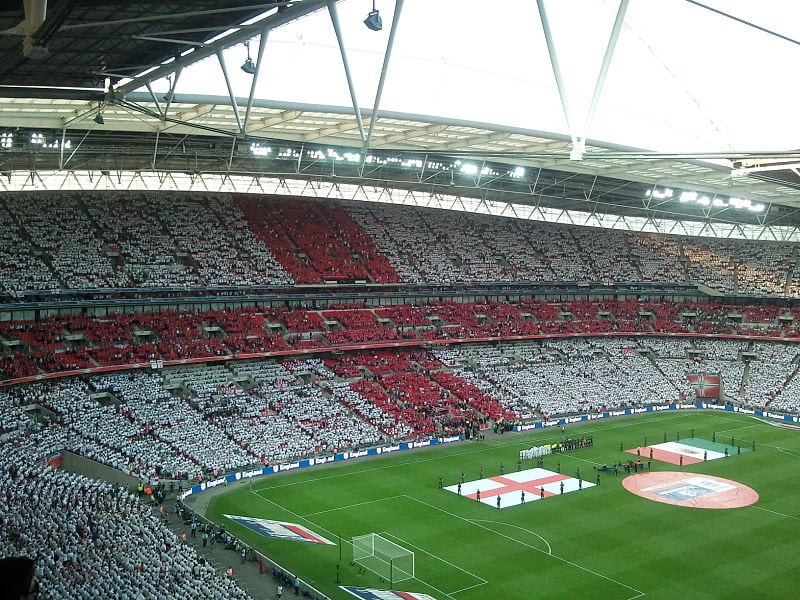 European football bosses are set to discuss plans to postpone Euro 2020 to the summer of 2021, according to reports.

UEFA and the European Clubs Association will put forward a proposal to delay the tournament as they respond to the coronavirus outbreak.

Mirror Sport revealed that the plan would allow for cancelled domestic league games to be completed at the end of the season, as well as any cup ties suspended because of the virus.

UEFA would also look to complete the Champions League and Europa League fixtures which are also in jeopardy because of the virus and countries being under lockdown.

The second leg of Manchester City’s clash against Real Madrid has already been postponed, with other clashes likely to get the chop too.

Along with Euro 2020 the international break at the end of this month is also in major doubt.

England’s friendlies with Italy and Denmark are set to be cancelled but Premier League clubs have held secret talks among themselves and are reluctant to let their foreign stars travel overseas for international games given the coronavirus risk.

England are due to play Austria and Romania in early June ahead of the Euros with their three Group games also scheduled at Wembley which was supposed to be glorious summer for the country.

But that is looking less likely by the day because of the unique nature of the tournament which is being spread across different countries and would therefore heighten the risk of coronavirus being spread.