Possible solutions are now at a premium, but we are united in the consensus that "null and void" isn't it. 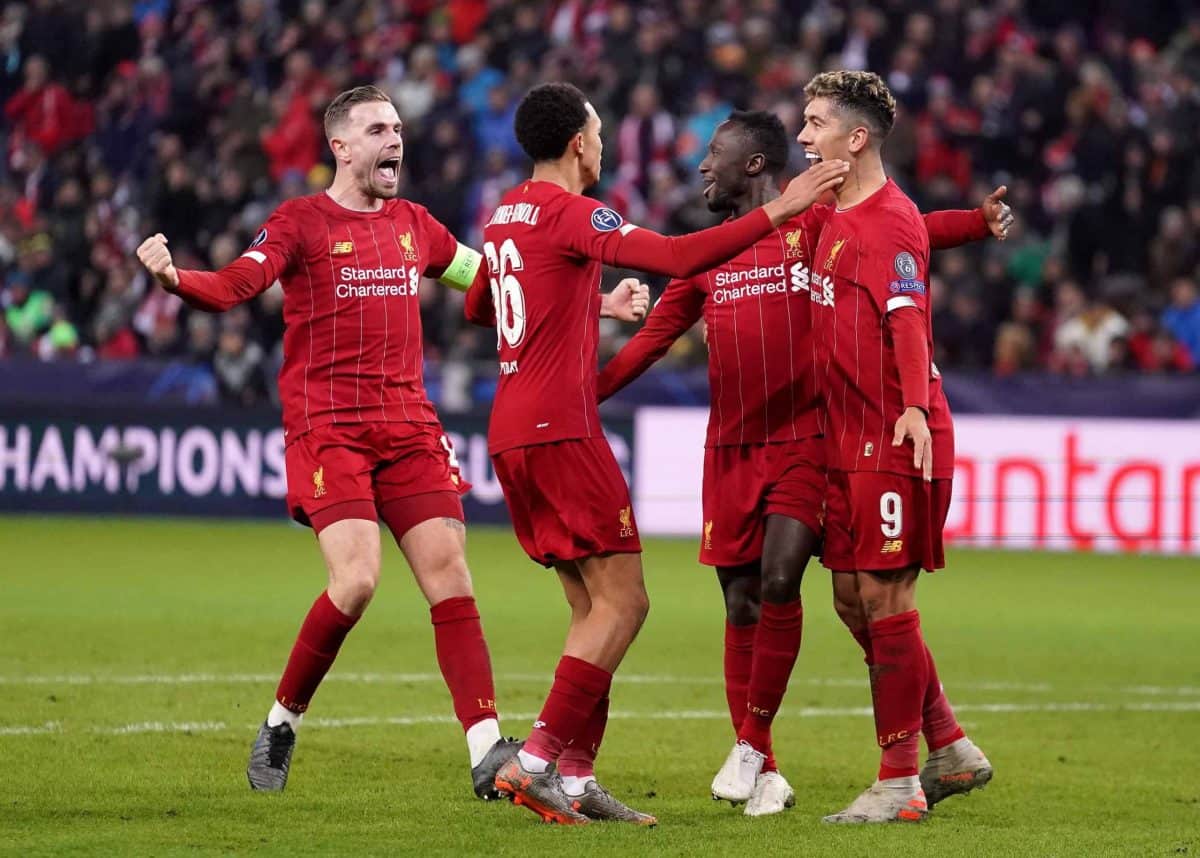 Of all the solutions that have been touted as a possible means to the end of the Premier League season there has been one uniting consensus; the ‘n and v’ words should not even be considered.

With time at a premium many leagues across Europe have already caved to the inevitability that a resolution is needed.

In France Prime Minister Edouard Philippe confirmed the “2019/20 professional football season cannot return”, while Ajax was denied the title as Eredivisie season was declared null and void in the Netherlands.

With West Ham in a perilous position Karren Brady pushed for similar measures in the UK, but her suggestions got laughed out the room.

So how should we go about it?

One proposal, as suggested by Richard Forsyth, is to hold to tie up the loose ends with a summer spectacular mass penalty shootout.

For the Premier League, this event could be held in one venue over a single weekend.

Each pair of teams that have not yet played would in fixture order participate in a penalty duel, using standard rules, but with a limit of 5 kicks each (so no sudden death).

The result would then be win, lose or draw and the goals scored could count towards goal difference.

The team that would have been at home will have the slight advantage of choosing whether to shoot first.

TV companies would have to accept this grand shoot-out as fulfilling their broadcasting contracts, on the principle of force majeure.

If necessary, it could be staged behind closed doors. It should make an entertaining spectacle, especially if the league table was updated on the stadium scoreboard after each shoot-out.

In addition, fewer players than in a full squad would need to take part in the tournament; and the risk of injury to players from playing too many matches in a compressed schedule would be greatly reduced.

The FA Cup quarter- and semi-finals could be decided in the same way, with only the final itself played in full – in August/September instead of the Community Shield.

Lower leagues could also have their fixtures completed in the same way.

It would in fact be feasible to fit shoot-out tournaments such as described above into a single day.

Thus, for example, The Championship and League 1 could be decided on Saturday and Sunday of one weekend, with League 2 and the National League decided on the following weekend.

Promotion play-offs would still present problems. If the pandemic is really under control, they might actually be played during the summer, but more likely another tiebreaker rule would need to be introduced before the season is complete.

This should be voted upon by all the clubs which currently have a mathematical chance of finishing in the play-off positions.

Options presented to them as tie-breakers should include: best fair-play ratings, highest finishing position (thus in the Championship, 3rd place goes up), best goal difference, most goals scored, lowest transfer spending in the previous 12 months, fewest number of different players used in matches during the season, and drawing of lots.

An appropriate voting system would be for each club to make 2 choices, first and second preference, assigning 3 points to first and one point to second preference. Then the option with the highest points total would be the winner. (Since a tie is still conceivable, a back-up tie-breaker would still be needed, highest finishing position being an obvious choice.)

A solution that respects the spirit of the game

From the gospel according to Bill Shankly we know just how important football is to the nation. So we need a solution that respects the spirit of the game, and the fans.

The danger is that administrators and sponsors will come up with something behind closed doors that suits the main paymasters but lacks any resemblance of sporting fairness.

Full disclosure: I am not a Liverpool fan. My team is in a frozen relegation struggle, but even if such a system led to its relegation, I would find that preferable to staying up by default.