Sport News 24/7 By David de Winter – Sports Editor @davidjdewinter  @TLE_Sport Tomorrow sees the conclusion of the mammoth six week-long Cricket World Cup with a ‘local derby’ final between Antipodean rivals Australia and New Zealand.  The tournament has been an absolute festival of runs, punctuated by a seemingly endless supply of superlative individual innings: […] 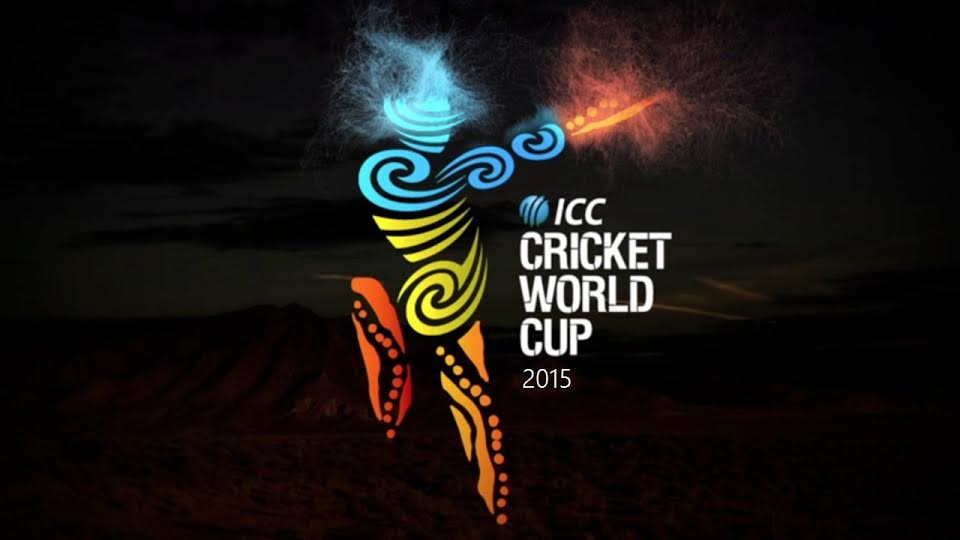 Tomorrow sees the conclusion of the mammoth six week-long Cricket World Cup with a ‘local derby’ final between Antipodean rivals Australia and New Zealand.  The tournament has been an absolute festival of runs, punctuated by a seemingly endless supply of superlative individual innings: two double hundreds, the fastest 150 in history, a batsman scoring four centuries in a row – the list is endless.  So can New Zealand and Australia serve up a fitting finale?

First of all it is refreshing to see the tournament’s two outstanding teams meet in the final which should (hopefully make for an enthralling contest.  The 1999, 2003 and 2007 finals were all one-sided affairs which meant the tournament ended with a whimper instead of the bang the ICC craved.  However this final has all the ingredients of a classic.

Despite having been beaten by New Zealand in the group stages, Australia start as slight favourites, mainly because they have home advantage.  A close analysis of both teams reveals that there is very little to choose between them.  Both have match-winning batsmen all the way down the order (witness previously unheralded Grant Elliott’s knock on Tuesday against South Africa in the semi-final) combined with a lethal pace attack.  The Black Caps’ opening bowlers Trent Boult and Tim Southee have both thrived in the swinging conditions at home but will need to adapt to the bouncier, less swing-friendly conditions at the Melbourne Cricket Ground (MCG), where Australia’s Mitchells, Starc and Johnson, have been wreaking havoc.

If they might be slightly out-gunned in the pace department, New Zealand certainly hold an ace up their sleeve in the form of veteran spinner Daniel Vettori, whose canny slow left-arm is far superior to that of Australia’s part-timers Steve Smith and Glenn Maxwell.  Vettori has the double ability to slow the scoring whilst also posing a wicket-taking threat.  With the big boundaries at the MCG too he could play a pivotal role in the outcome of the final.

What of the batting?  Whichever team removes the opposition’s openers earliest will have taken a big step to lifting the trophy.  As has been evident throughout the competition, if any of Aaron Finch, David Warner, Brendon McCullum or Martin Guptill are allowed to tee-off then they can be devastating and win matches single-handedly.  Further down the order Australia have Maxwell who can clear the rope at will in the last 10 overs, whilst Corey Anderson performs a similar role for New Zealand.  AND both teams have classy middle-order strokeplayers – Kane Williamson and Ross Taylor for the Black Caps, and Smith and captain Michael Clarke (for whom this will be the last ODI before retirement) for the Wallabies.  I’m already salivating.

So who’s going to win?  It is genuinely too close to call.  It would be an amazing achievement (and all the sweeter) for New Zealand to win their first World Cup in Australia’s backyard.  The Aussies on the other hand are bidding for their fourth World Cup in five tournaments (greedy) and have home advantage which makes them slight favourites.  All I’m hoping for is a close match and a fitting end to what has been a fantastic tournament (as long as you aren’t an England fan).  Roll on the final.

David is the Sports Editor for The London Economic.  For enquiries, please email sport@thelondoneconomic.com