Sport News 24/7 By Simon White  @SimonWhite14  @TLE_Sport If anyone had predicted the Premier League table to read Chelsea, Arsenal, Manchester United, Manchester City in April at the start of this season, they would have been ridiculed.  And rightly so.  While Arsenal and United can be proud of their recent form and winning runs, it […] 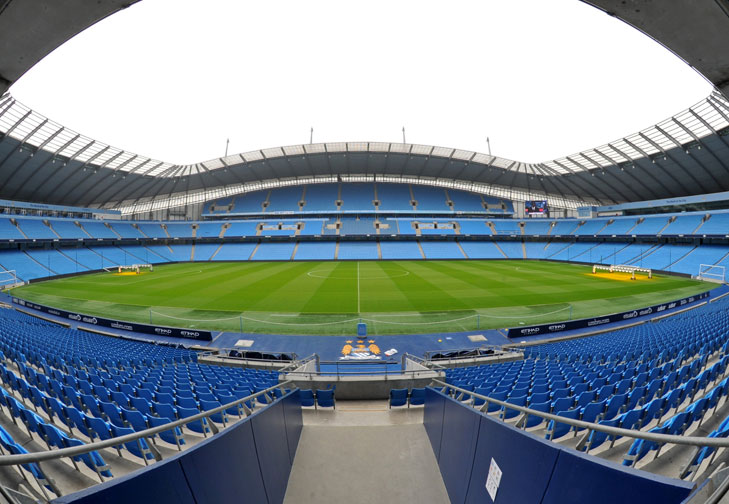 If anyone had predicted the Premier League table to read Chelsea, Arsenal, Manchester United, Manchester City in April at the start of this season, they would have been ridiculed.  And rightly so.  While Arsenal and United can be proud of their recent form and winning runs, it is only down to a catastrophic loss of form for City that the two clubs boast their positions. Billed as the only potential challengers to a seemingly unstoppable Chelsea team early on in the season, things have gone from bad to worse for the Citizens who have won only five Premier League games this calendar year.  What then has given these Manchester boys the blues?

Starting from the back, things just haven’t been the same for City this season.  Joe Hart has played to severe extremes.  From sublime performances at Barcelona to ridiculous ones at Burnley, England’s number one has certainly had an up and down year.  That said, the back four fiasco developing in front of him has been a far bigger problem.  The ever dominant captain Kompany has suffered one of his worst seasons to date in the Premier League.  A mix of recurring injuries and poor form has meant that even one of the best defensive players in the world has become a hindrance to his team.

When paired with the previously unpredictable Demichelis (who has improved) the team has looked at least organised.  More trouble has come when new signing Eliaquim Mangala has deputised.  A player with attributes to be a fantastic central defender, he seemingly lacks the mental nous to read the game and make the right decisions at the right time.  Culpable for United’s fourth goal in the Manchester derby, his problems settling in at the Etihad show no signs of abating.  It seems incredible now that club stalwart Micah Richards was allowed to leave on loan when he could have done an acceptable job as a stand in.

Moving forward, things have tailed off in midfield too.  While he has been heavily criticised recently, write off Yaya Toure at your peril.  Still every bit as able as he ever was, Toure has become an unlikely scapegoat for a City side bereft of tactical flexibility.  As a formula which won a double last season, Pellegrini is understandably reluctant to change his 4-2-3-1 system.  The side no longer has the required defensive stability to support a two man midfield. Perhaps then in this year of tactical change (evident in Van Gaal’s unsuccessful 3-5-2 experiment and Rodgers’ more efficient 3-4-2-1 variant) City would have been better off using their players in an old fashioned ‘Christmas tree’.

4-3-2-1 would allow the allegedly ageing Toure to push forward into an attacking position alongside Silva behind Aguero. Meanwhile a strong midfield three of Milner, Fernando and Fernandinho behind them would surely deliver the necessary work-rate, discipline and defensive protection required to help city dominate the ball and get forward to win games.  Another benefit of playing this formation is that it fits the better players in City’s squad.  By sacrificing unreliable wingers in the guise of no-end product Navas and unreliable Nasri, City can stretch teams by giving Silva and Toure freedom to roam, with the full-backs and Milner providing width when necessary.

Recruitment is never normally an issue for City, but the additions of Jovetic, Mangala and Navas have not been accomplished ones.  Rather than blockbuster signings, City should focus on the home-grown talent they have for so long neglected.  With Richards’ future uncertain at Fiorentina and Milner (after having one of his best seasons) seemingly certain to leave on a free transfer, maybe now is the time to replace the ageing spine of this team with hungry young talent willing to run through brick walls for the badge.

If this is the route to sustained success however, then the blue faithful have every right to be worried.  The men upstairs in charge of player signings, ex-Barcelona boys Txiki Begiristain and Ferran Soriano, have a record second to none when signing big stars.  Not once at Barcelona did they have to scout for Spain’s best home-grown talent however, thanks to the amazing Barcelona academy.  With most of the backroom staff at City currently under threat, it will have to be a very quick adaption process for these two or they too could be out of a job as well.

The club’s most fitting representative this season then, is ironically Yaya Toure.  Both previously successful and now criticised for being past their best, City and Toure are struggling to see how to improve things in both the short and long-term.  The answers for both are the same.  The call for them now is to change with the times. Toure needs to move into a new role higher up the pitch, while Financial Fair Play could provide City with the push they need to look towards more English talent and their own academy to provide the long-term continuity to enable short-term success.

Therein lies the reason why Man City have never retained the Premier League.  Uncertain futures of players, managers and recruitment policy mean the foundations required to sustain success have never been in place at the club.  Both Sir Alex Ferguson’s class of ’92 and Pep Guardiola’s La Masia academy graduates show that in order to be on top of the world, continuity is king.  City, it seems, will never get the manager in place first, so they may as well go for the players.  The longer this is left unaddressed, so the cycle of success and failure will continue.  More worryingly for the fans however, unless things change, City’s blue moon will no longer stand alone, but wilt under the red hot glare of United’s resurgent sun.

Simon is a Sports writer and journalist.  Read his blog here: www.thefansview0311.blogspot.hu and follow him on twitter @SimonWhite14 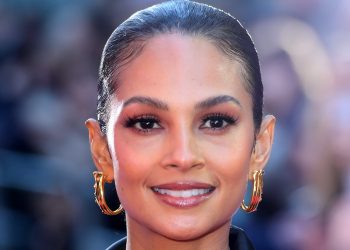